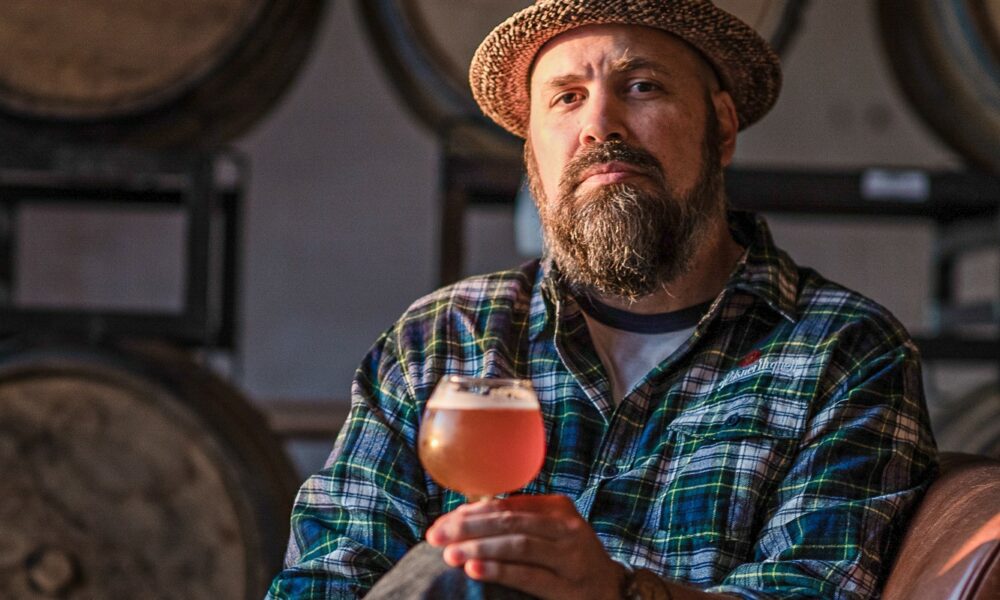 Today we’d like to introduce you to Miguel Rivas.

Hi Miguel, it’s an honor to have you on the platform. Thanks for taking the time to share your story with us – to start maybe you can share some of your backstory with our readers?

I am a New York City based photographer. I was born in the United States and grew up in Venezuela, I moved back to the US in 1995. As far as I can remember, I have been moving around a lot, to different cities and countries. That has given me a different perspective on cultures, people and sparked a curiosity to enjoy traveling and learning about my surroundings.

My background in photography comes from my passion for live music shows, I got bitten by the art of capturing moments bug when I was working for the world music label Putumayo World Music many moons ago. A few years later I became a parent and I transitioned into being a stay-at-home dad full time for my two daughters for the next six years. While I was doing the parenting job I knew I needed to do something on the side to stay creative and not go crazy at home with the girls all day. I combined three things that I am passionate about, photography, traveling and beer. That is how The BeerTrekker project started. A photographic and storytelling journey about the beer culture and the people behind them.

It all started in 2002 when I first moved to NYC, one of my younger brothers was working as a barkeep at a French brasserie and he had been telling me all these stories about these Belgian beers made by monks in monasteries in Belgium that he had at the bar. I had never heard of such a thing so on my first visit I tried one and it was love at first sip. After that, I became determined to try as many Belgian beers as I could in order to educate my palate and learn about the traditions and styles. Fast forward 10 years and in the summer of 2013 I was on my way to Belgium to visit these Trappist monasteries where these beers were made. I packed my backpack, my camera, rented a car for a week and visited all six of the Trappist monasteries that are in Belgium. (there are 13 in the world total, 11 of which are currently recognized under the Trappist seal).

Alright, so let’s dig a little deeper into the story – has it been an easy path overall and if not, what were the challenges you’ve had to overcome?
I would not like to frame it as obstacles or challenges, I am a firm believer that all of the difficulties we face in life can be used as lessons that we can hopefully later use to keep growing and moving forward.

When I look back over the years I have been doing this, one thing I can say is that educating the people about what I do and why I do it goes a long way. At the beginning of the course, I was not charging for my work but the way I saw it, I was starting to create and cultivate relationships. I was creating a network in the industry I wanted to be a part of, I was also creating a portfolio of my work and the clients were getting “free” pictures sure, but they were also showcasing them for me on their social media platforms, the one thing I always asked was to get the credit if they wanted to use my photos. In the end, it was mutually beneficial.

That is what permitted me to start creating a name for myself and through word of mouth get my name and my work out there for potential clients to see. It all grew very organic and at a steady pace, I would not change any of it.

Appreciate you sharing that. What else should we know about what you do?
Over the last 9 years, I have traveled around the world visiting breweries and documenting it with photography and stories. My photography has been published in prestigious industry magazines like Beeradvocate, Hop Culture, Craftbeer.com, Craft Beer & Brewing as well as New York Magazine, Plate Magazine and several blogs and other publications like the third edition of the best-selling book The World Atlas of Beer.

I have also been the official photographer to some of the premier beer festivals around the world like BXL Beer Fest in Belgium, 8×8 Beer Project in China, Shelton Brothers The Festival, Festival de Cervezas Extremas in Argentina, Lupulin Carnival in Missouri, Micro Brew Fest in Panama, Beeradvocate Extreme Beer Fest in Massachusetts, Five Boro Craft Beer Fest in New York City, the Great American Beer Festival in Colorado and the World Beer Cup last celebrated in Minneapolis in 2022 among many others.

Since 2017 I have been invited as a beer judge and the official photographer to some of the most important beer competitions in Latin America like Indie Beer Cup in Costa Rica and Panama, Copa Cervecera Mitad del Mundo in Ecuador, Aro Rojo in Mexico, Festival de Cerveceros Artesanales, Copa Cervezas del Café and Copa Tayrona in Colombia and I have traveled extensively in the region to places like Costa Rica, Panama, Mexico, Colombia, Ecuador and Argentina to explore and document the local beer scene.

I am often invited to podcasts such as Good Beer Hunting, Beer Sessions Radio on the Heritage Radio Network, SweetN’ Up and panels for Travel + Social Good to talk about cultivating relationships, photography, storytelling and the power of social media in the craft beer industry, branding and brand recognition.

How do you think about luck?

Luck plays a very small part in everything in life I believe, but we can not rely on luck only. Especially if you plan on working for yourself, it is not for everyone, it takes a lot of commitment, discipline, patience, good habits, and a lot of hustle. And in the end, the way I see it, if I don’t succeed it will be because of me, and if I do really good, it will be because of me, so either way I am responsible for it all.

I have been very fortunate in the years I have been doing my work to have met so many passionate, compassionate, and giving people during my journey. People who have shared their time, their stories, their knowledge, and their passions with me, I am grateful for their time because that is the most precious gift we can give someone, our time and energy.

Here is an anecdote for the readers, I had never been to Minnesota until this past April when I came to Minnespoalis for the Craft Brewers Conference. In the almost 27 years that I have been back to the United States every time someone from the US asks me where I am from and I say Venezuela, their immediate response is Minnesota? To this day I have not been able to figure out how they make that connection. I am sure a lot of my Venezuelan people reading this will relate.

And remember: Every Beer Has a Story. Every Story Has a Beer. 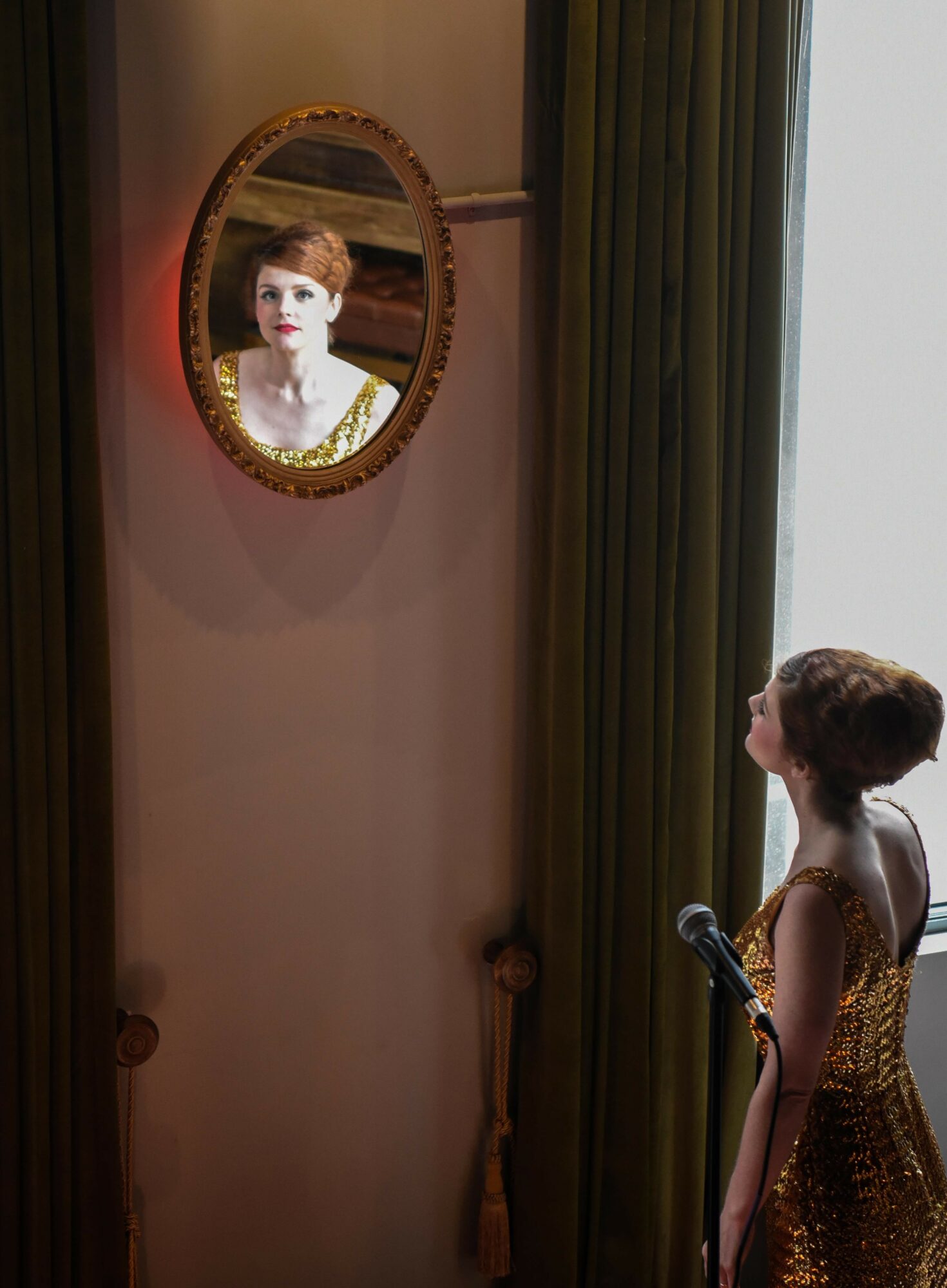 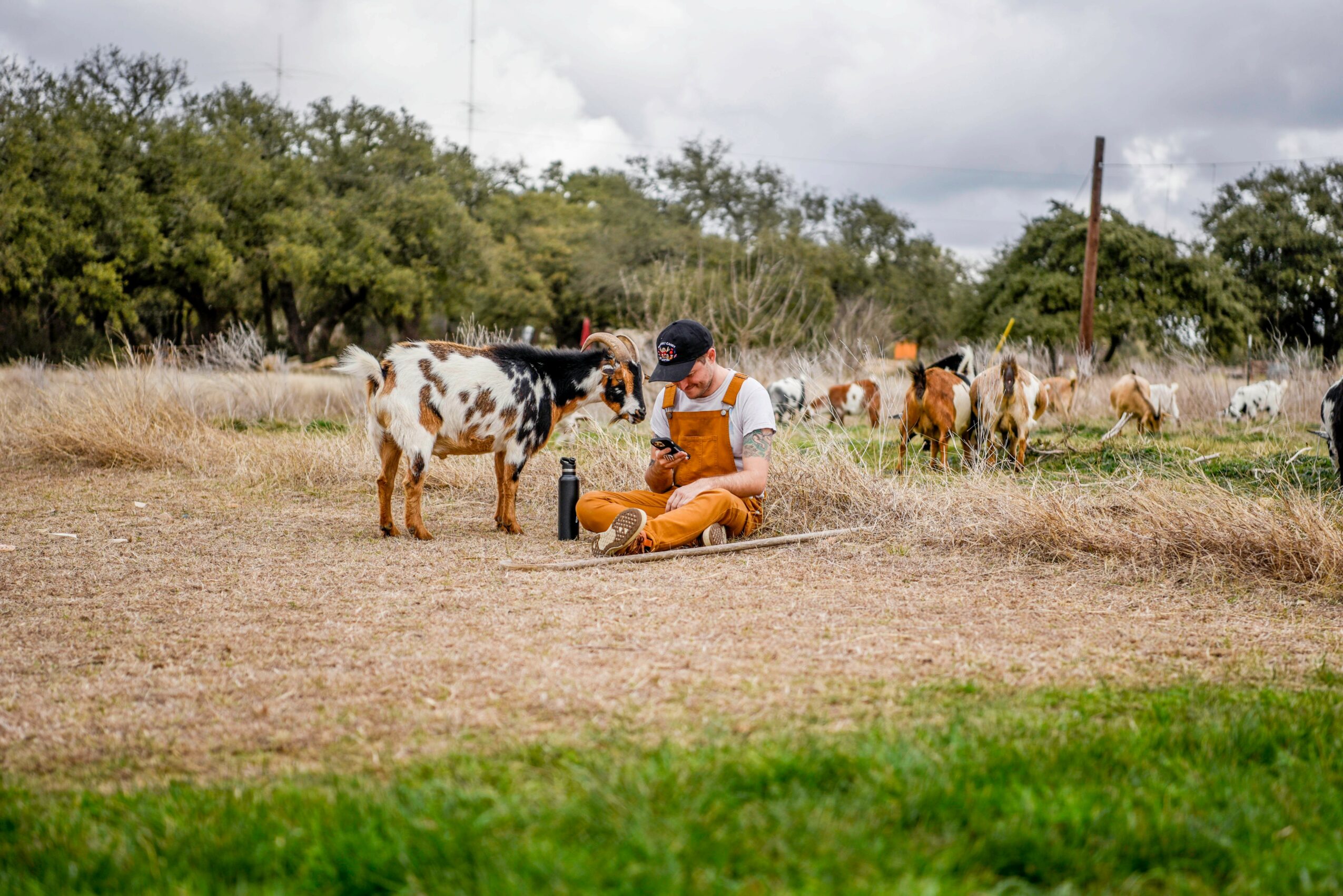 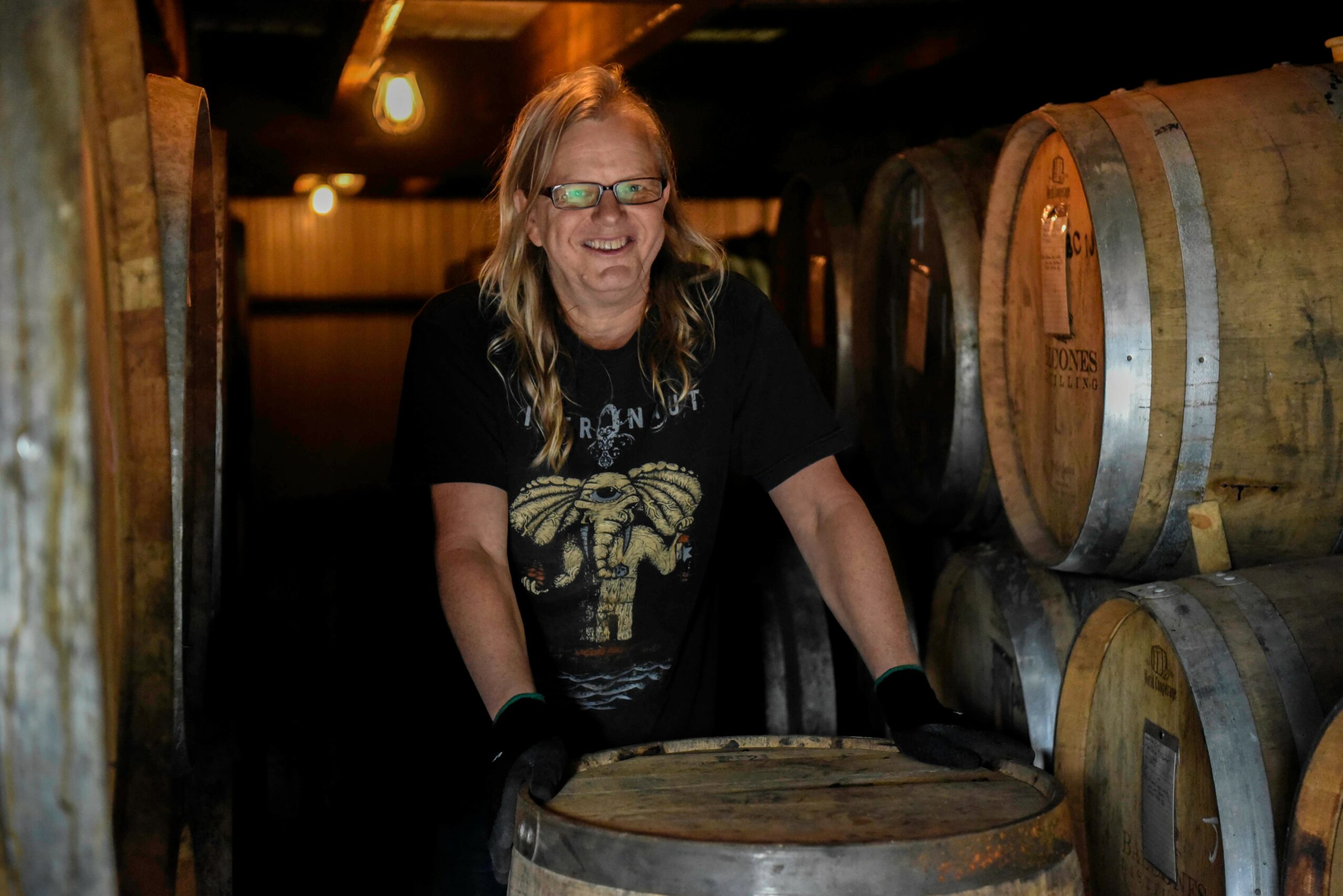 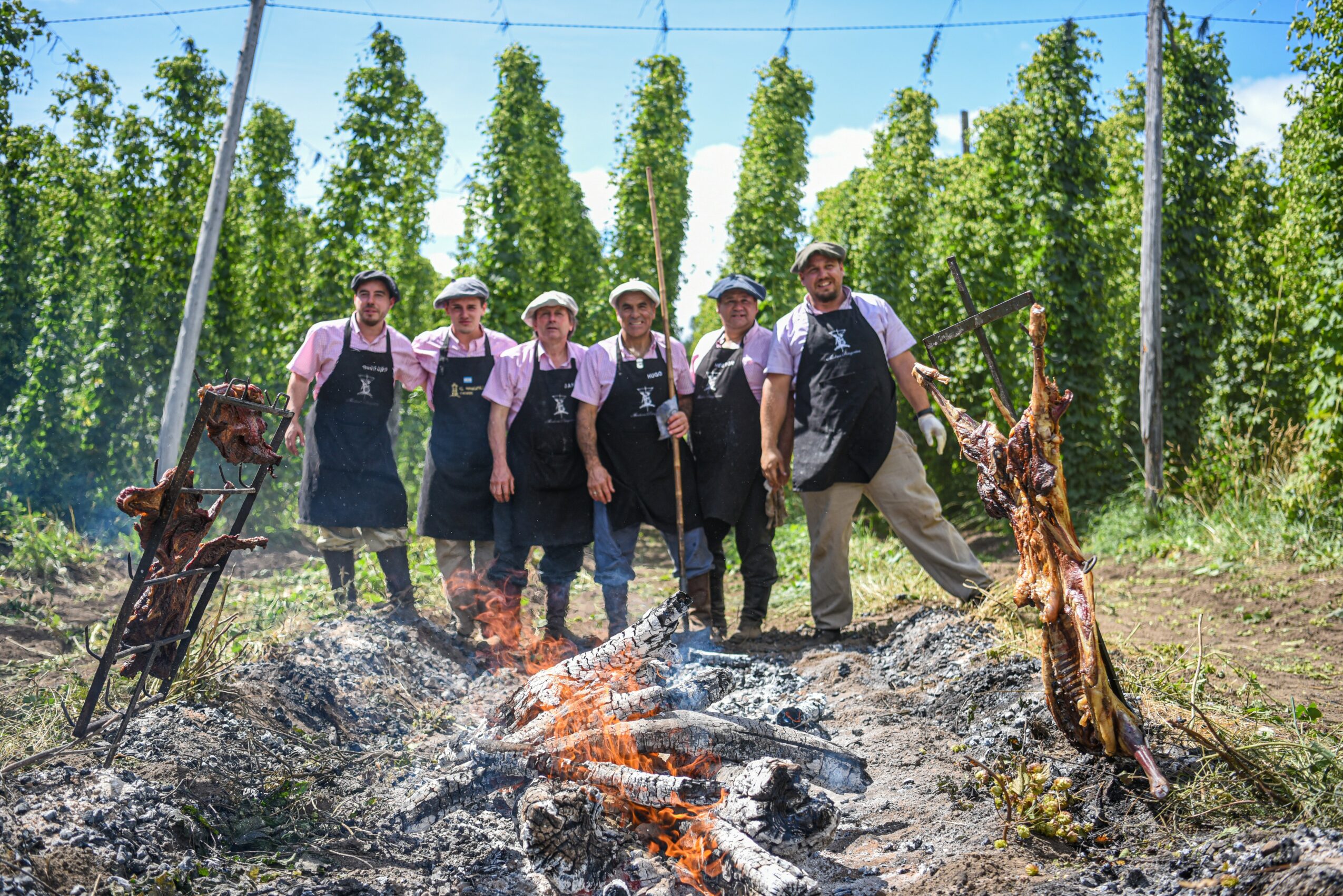 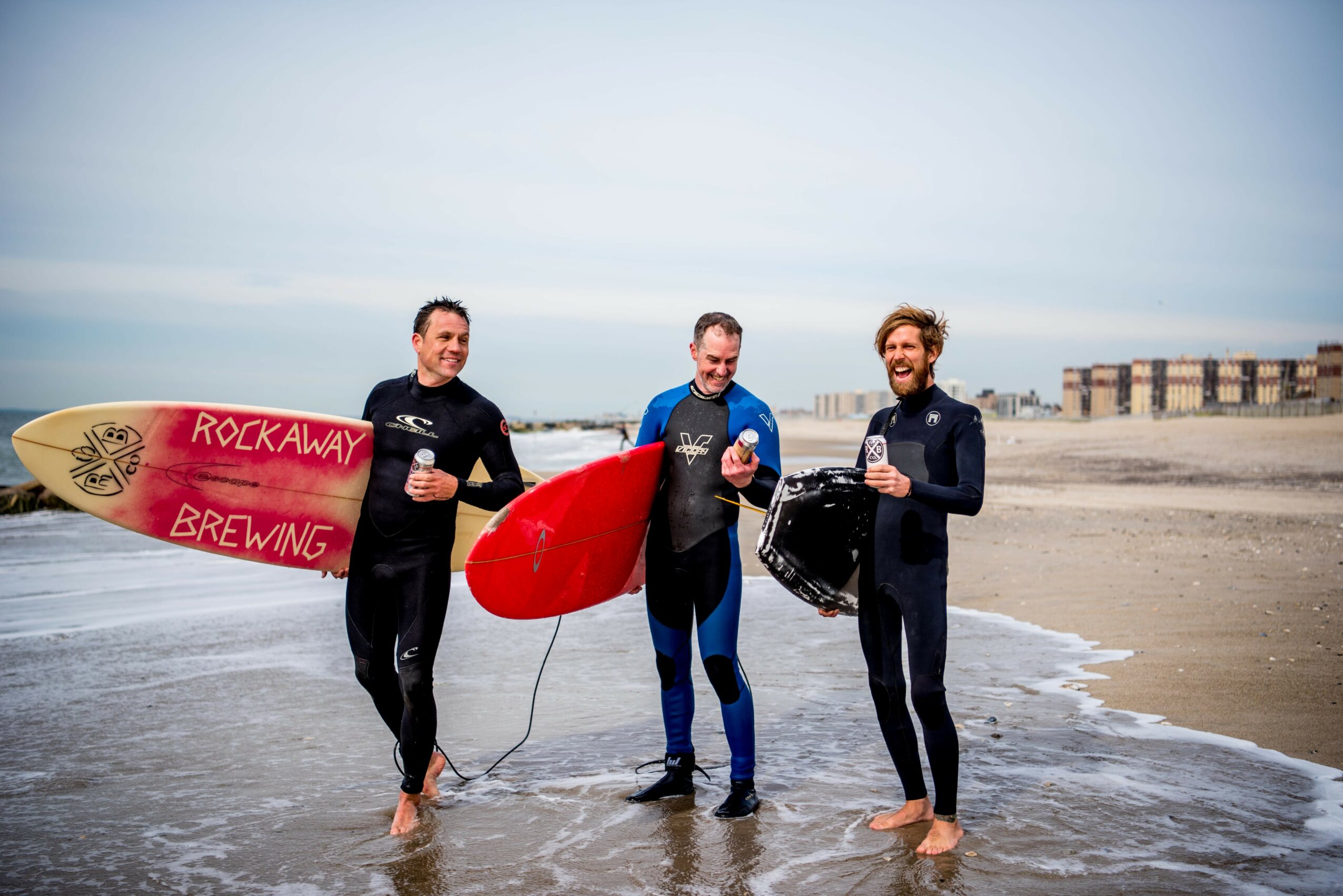 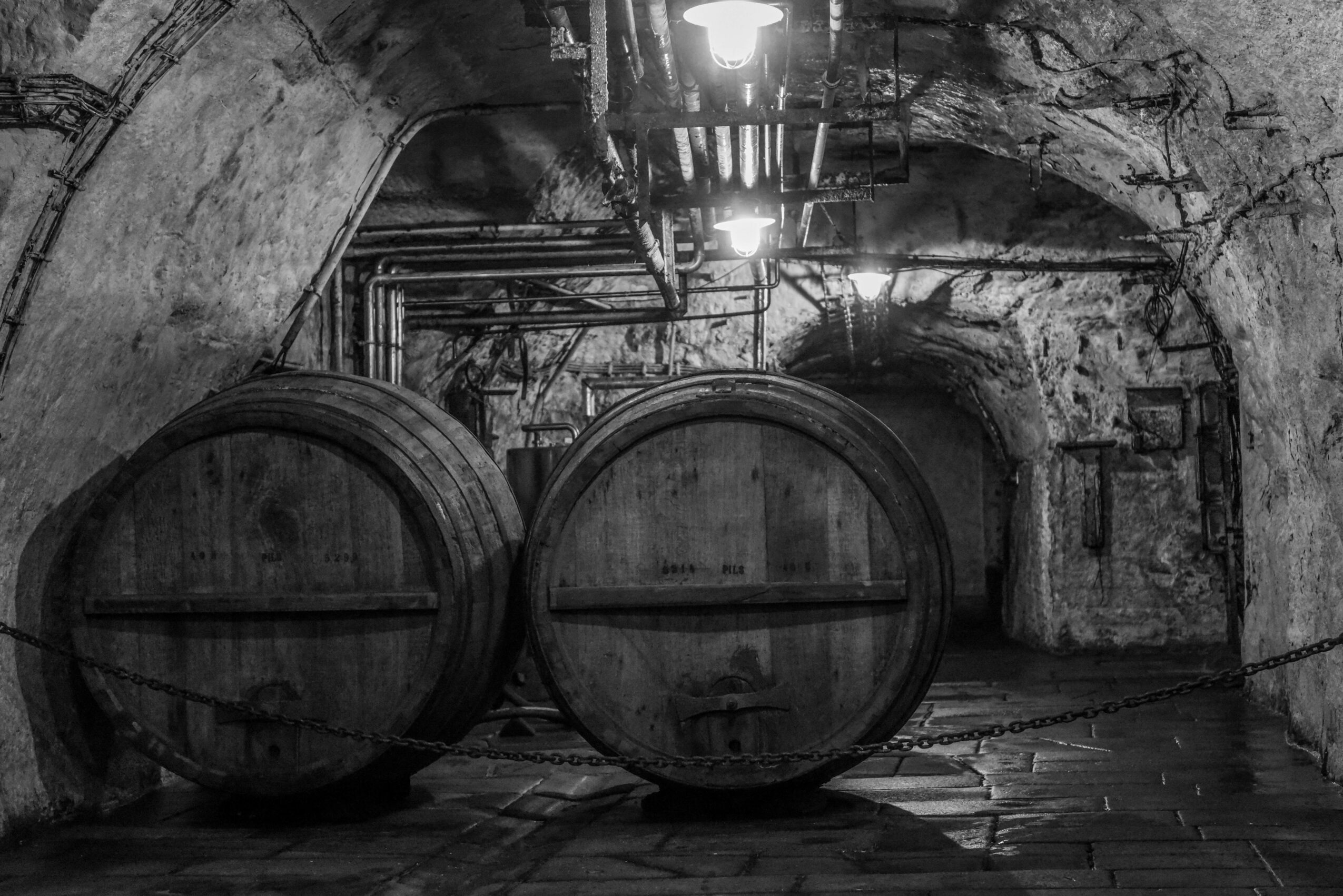 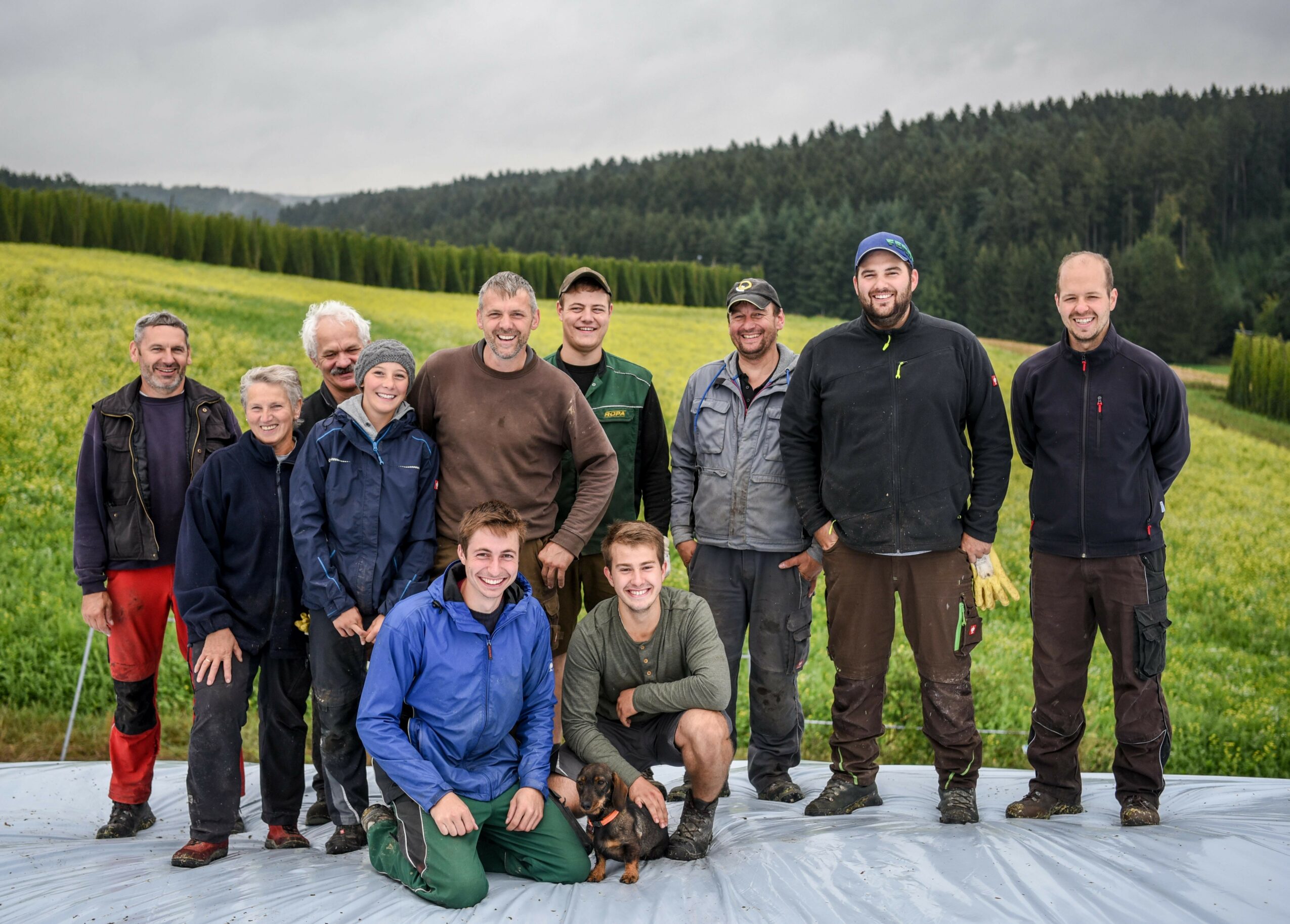 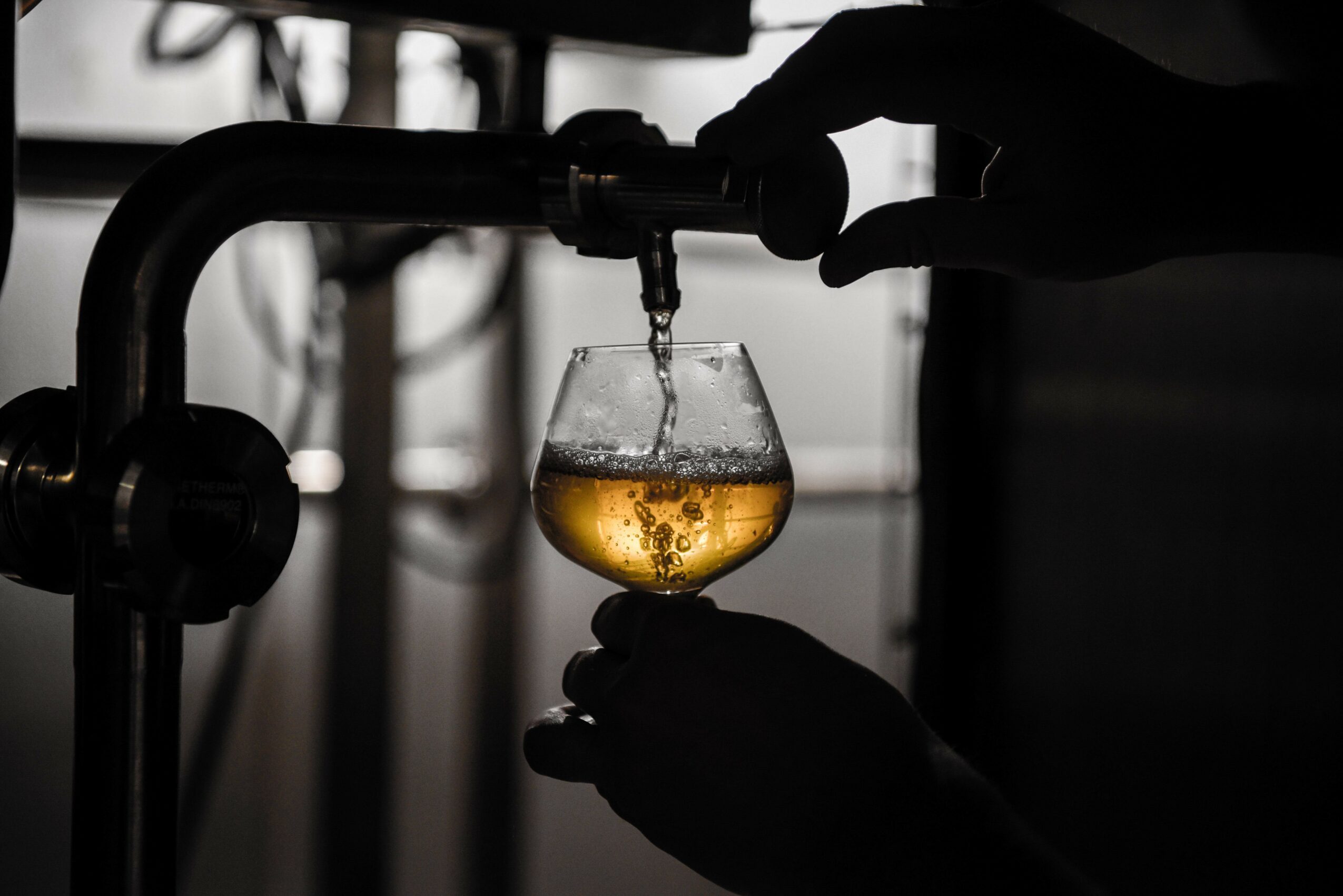