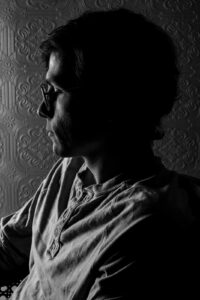 Today we’d like to introduce you to Sean Hanson.

Hi Sean, thanks for joining us today. We’d love for you to start by introducing yourself.
I graduated from Hamline University in 2018 with a B.A. in English and a goal of working in publishing, but few ideas for how to accomplish that mission. I had experience in college writing and publishing magazine articles and chapbooks for various internships, but no consistent paid experience that’s so important for resumes. For personal reasons, my job search was limited to Minnesota, and though a fertile independent publishing scene has developed here, there aren’t a lot of jobs to go around for fresh college grads. I spent a year applying for jobs in publishing, and then another year applying for jobs tangentially related to publishing. With absolutely no luck during that time, I had resigned myself to pay the bills in other lines of work while I quietly worked on other writing projects.

When COVID hit in 2020, I found myself laid off from my day job and having significantly more time in isolation, with little to do but take on new projects and hobbies (as was the case with many of us). I began sifting through many years’ worth of poetry I’d written, and was honestly shocked at how much I had. It’s always been a goal of mine to be a published author, but I had this sort of juvenile notion that to be a legitimate author, you had to produce the Next Great American Novel. That pressure I put on myself wasn’t doing me any favors; I was getting anywhere creatively with that mindset. Seeing how much poetry I had written kindled an epiphany in me, a realization that I could in fact put forth a legitimate creative effort, and in some ways, I’d already done so by writing all that material.

The vague shape of a poetry manuscript began to manifest in me, and I seriously considered the route of self-publishing for the first time, and all that that would require of me. A kind of feverish excitement gripped me when I realized that I didn’t need to wait for an opportunity to fall in my lap, but rather, I could make my own opportunities. My idea grew beyond one book; it metamorphosized into a company that would work to validate the creative efforts of other prospective authors who didn’t have the time or resources to pursue self-publishing. That was the genesis of North Orchard Press, and I’ve been steadily working on that mission for a year and a half.

I’m sure you wouldn’t say it’s been obstacle free, but so far would you say the journey has been a fairly smooth road?
The biggest thorn in my side has been the same one stabbing any other small business: money (or a lack of it)! It’s always a challenge to stretch the limits of a feeble marketing budget, when so many resources have already been spent on everything else that goes into publishing. Any big dream needs a healthy investment of capital to stay afloat, and it helps if a dream’s product is saleable. Poems and pet novels don’t sell well in the first place, even with the backing of massive publishers; they’re just not economic drivers. But I like to think that our pluckiness is a defining selling point for us, and I’ve learned that the strength of your passion in these pursuits is really defined by its ability to weather a dry bank account.

Alright, so let’s switch gears a bit and talk business. What should we know?
Based in the Twin Cities area, North Orchard Press is a small independent book publishing company founded and run by myself, with help from some hired creatives and good-willed book lovers. We help prospective authors publish their manuscripts by absorbing the cost of self-publishing through organizing, editing, and enhancing their work and ideas, all while staying true to their unique creative visions. This has resulted in a growing catalog that is bristling with unimpeded creativity, providing a platform for writers whose work would otherwise collect dust at the bottom of a desk drawer for years on end.

What were you like growing up?
I think the word most people used to describe me growing up was “intense,” and I don’t think that was used as a compliment! I was a shy kid, and I spent most of my time alone with books or movies or video games, losing myself in narratives. I had a lot of creative ambitions and a difficult time relating to people, but I like to think that I’ve come around since then! 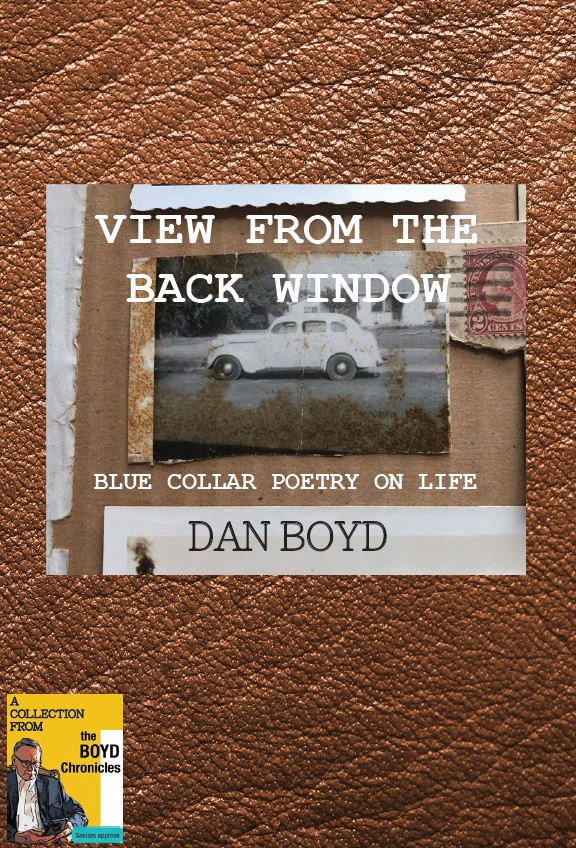 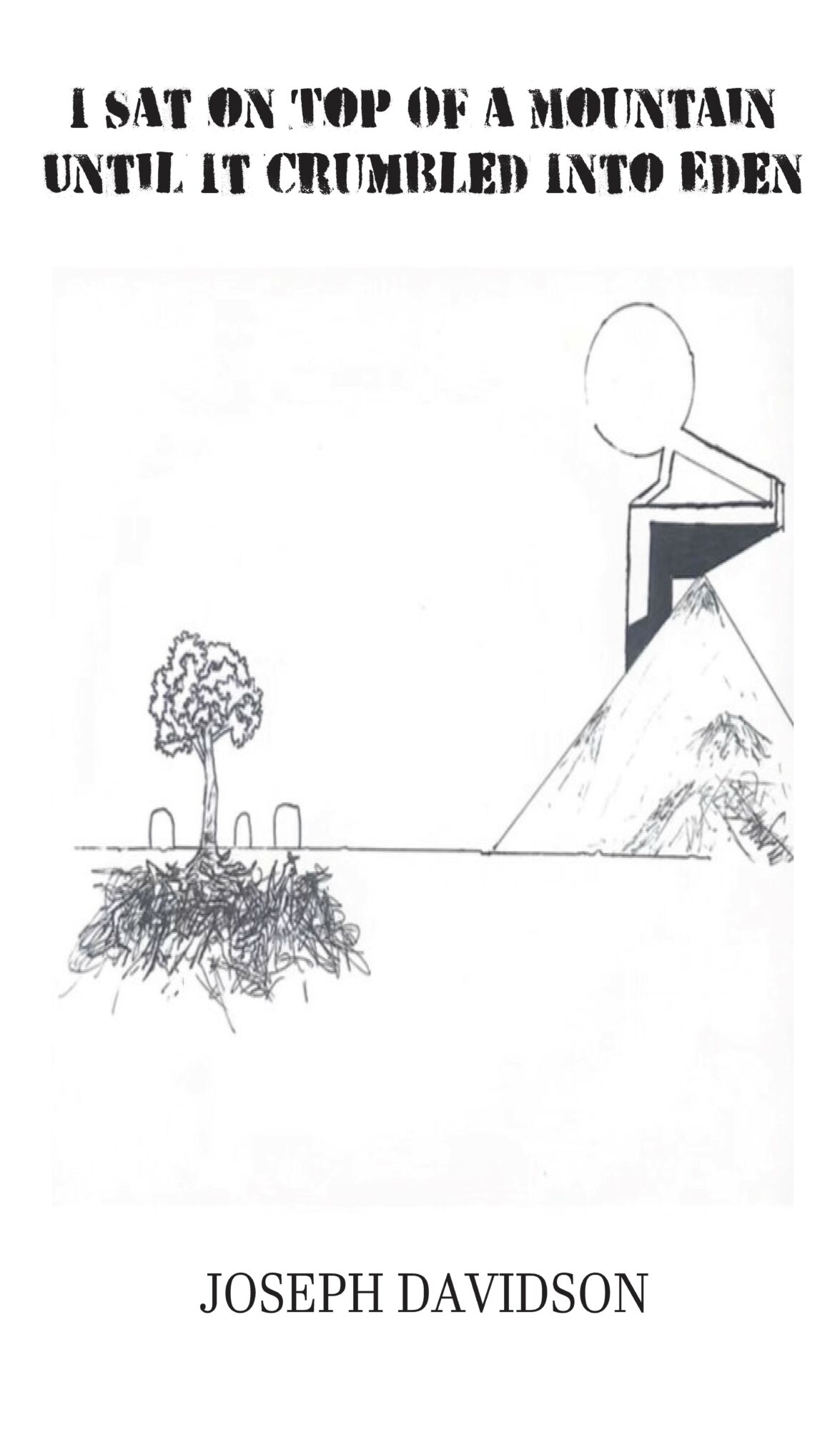 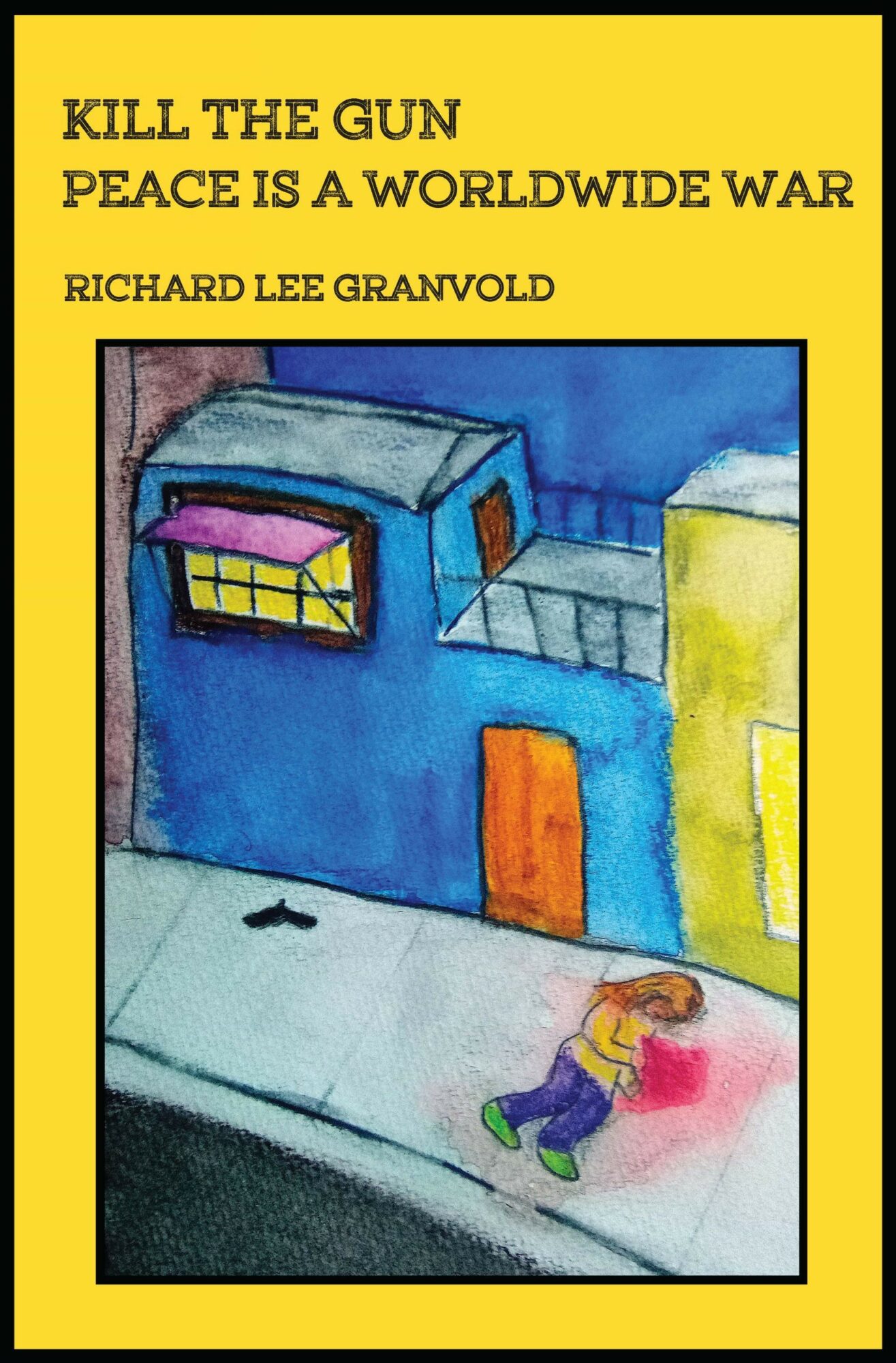 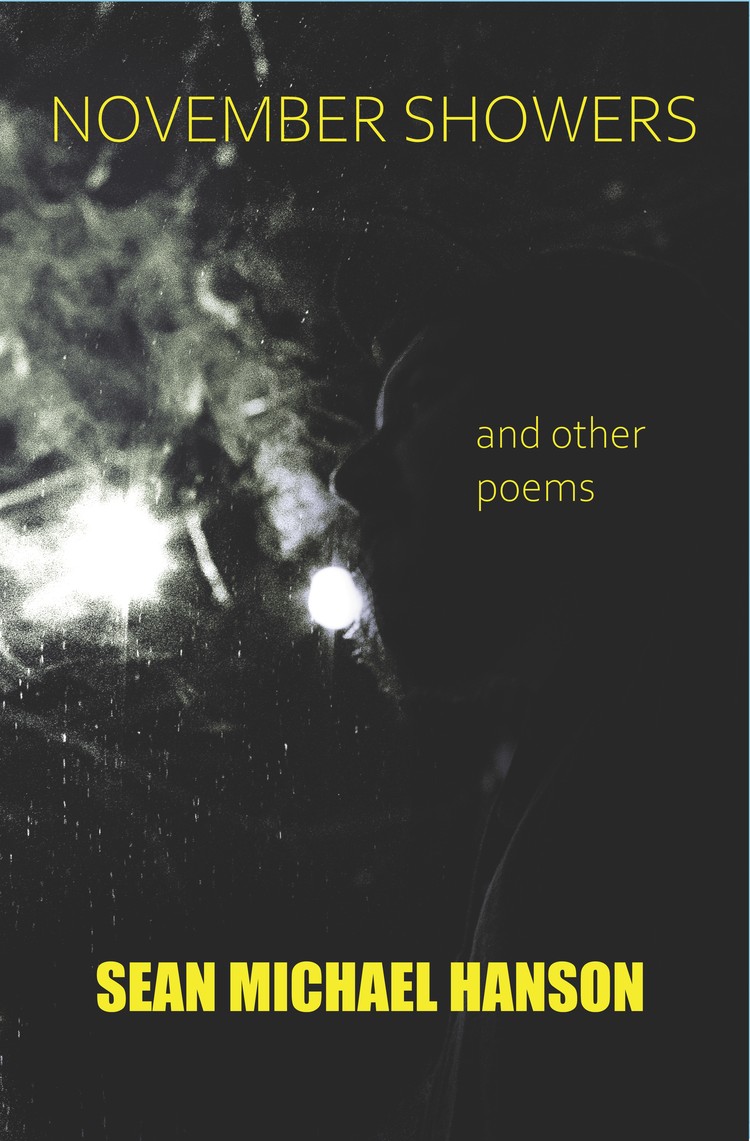 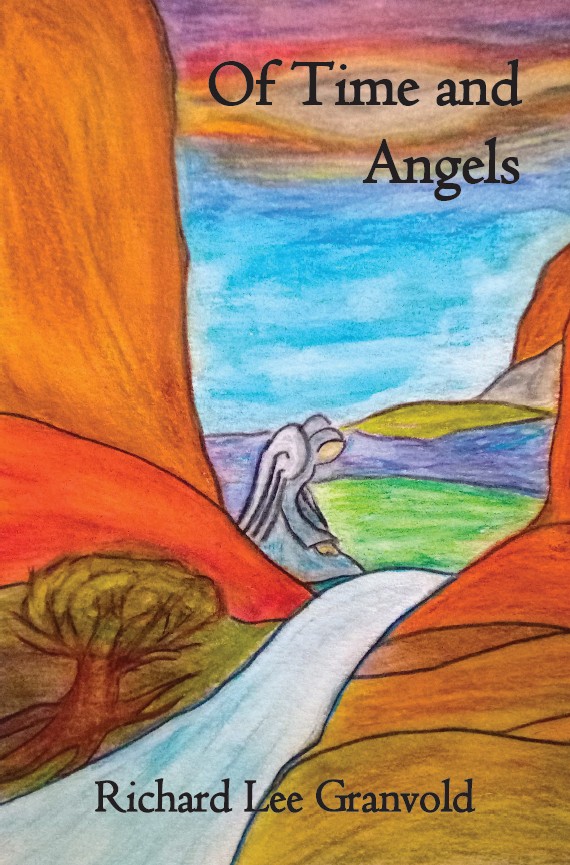