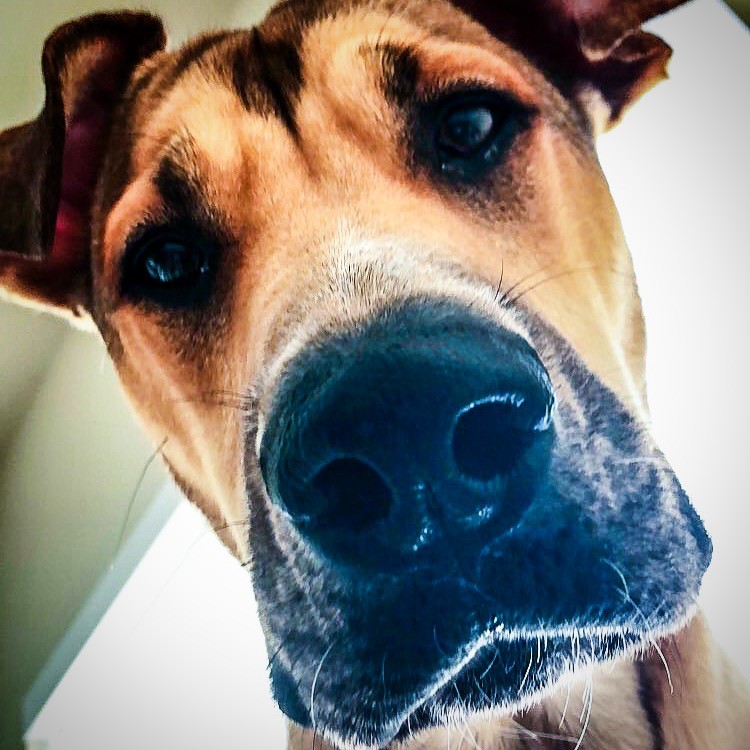 Today we’d like to introduce you to Max, Maggie, and Ralph Janke.

Hi Max, Maggie, and Ralph, thanks for sharing your story with us. To start, maybe you can tell our readers some of your backstory.
Hi! Our names are Maggie, Max and Ralph Janke.

Our story started when we first rescued our dog, Ralphy. We had no idea what was in store for us until Ralph started growing at a very fast rate. Before we knew it, we had to move out of our apartment in Minneapolis because he exceeded the size limit the apartment complex had for dogs. Within 6 months, Ralph had grown 65+ pounds! That being said, Ralphy became known as the “Gentle Giant” of the North Loop.

Ralph is an American Bulldog, Siberian Husky, Saint Bernard mix and as of today, he weighs a total of 110 pounds! We quickly realized that Ralph was a rare breed. Whether we’re on a walk or at the dog park, someone will stop us in our tracks just to ask what type of breed Ralphy is.

Beyond his size, Ralphy also thinks and likes to act like he’s a human. His favorite past time is sitting on the couch and watching TV, exactly as a human would. We started recording him and posting it on social media, and the response was unbelievable. People could not get enough of him!

That’s when we decided it was time to create an Instagram and TikTok account for Ralph. We started @ralphys_selfies back in 2018 and his videos have gone viral over 10 times. He’s been posted on Barstool Sports, Doggos Doing Things, Animals Doing Things, Dogs of Instagram, and plenty of others for his videos of him on the couch watching TV. He’s truly a dog who does human things!

Alright, so let’s dig a little deeper into the story – has it been an easy path overall and if not, what were the challenges you’ve had to overcome?
For the most part, I would say it’s been a smooth road. The only struggles that we’ve encountered have been the negative comments we’ve received. Other than that, it’s been as smooth as it can be!

Appreciate you sharing that. What else should we know about what you do?
We wouldn’t really consider what we do as “work” when posting on Ralph’s social accounts – we just like to share daily videos of what Ralph is doing (aka watching TV).

Ralph is most known for doing human-like things. Because of his size and the way he sits, he truly looks and acts like he’s a human! I think we’re most proud of the simple fact of how much joy Ralphy brings to others with his videos. The amount of positive engagement we receive is like no other!

If you had to, what characteristic of yours would you give the most credit to?
I think Ralph’s personality alone is what makes his social accounts successful. He’s a gentle giant who loves watching TV! 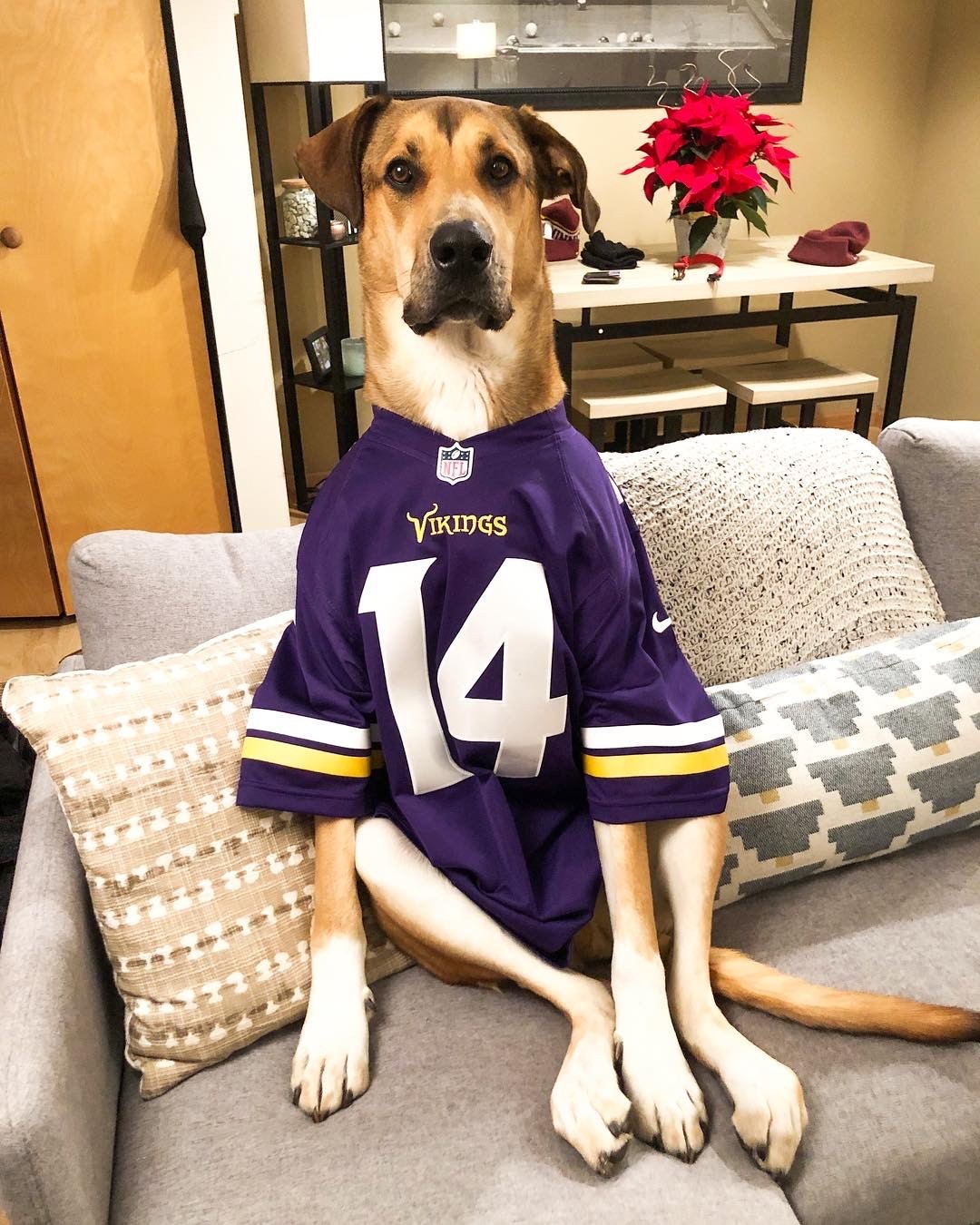 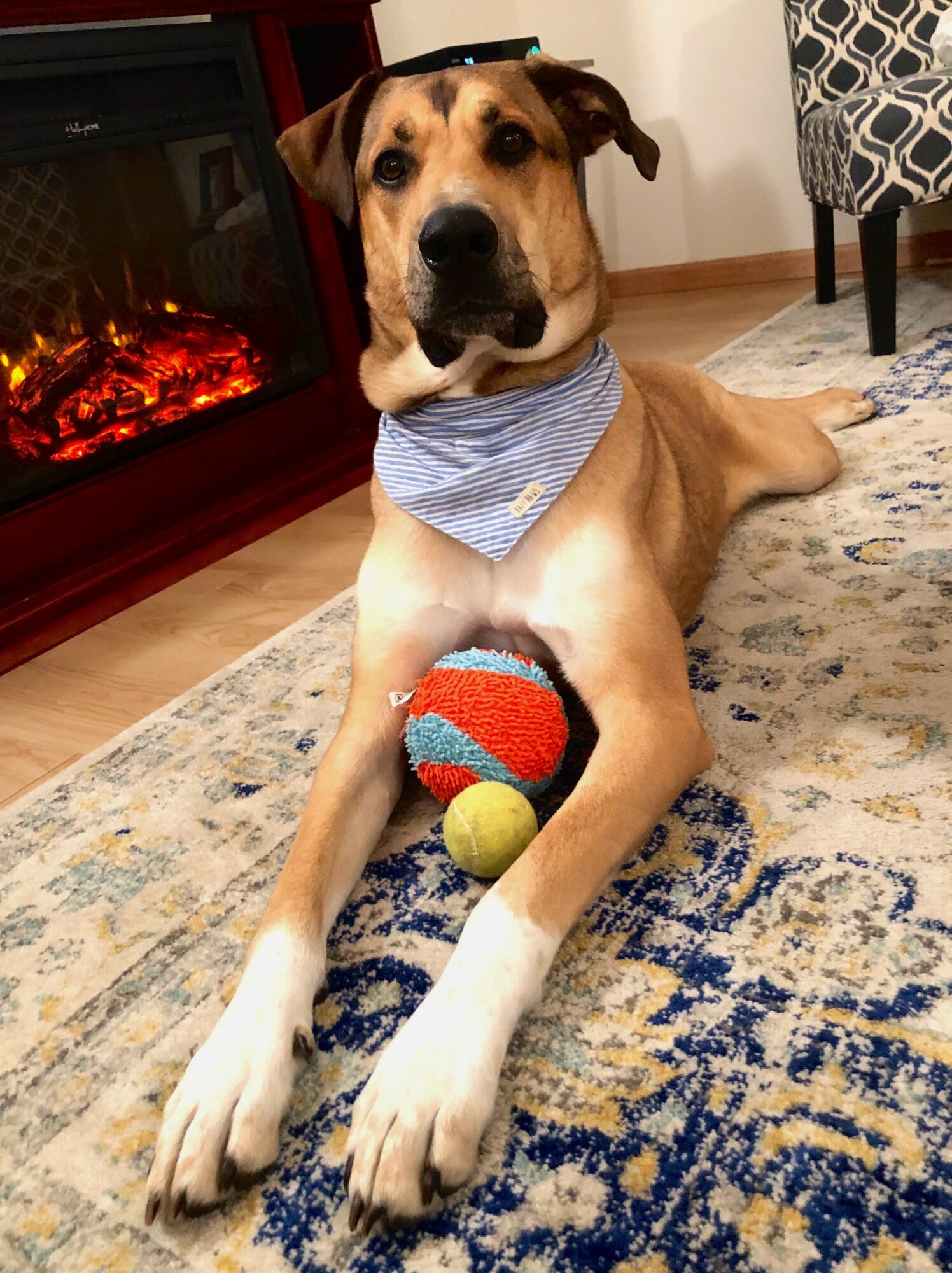 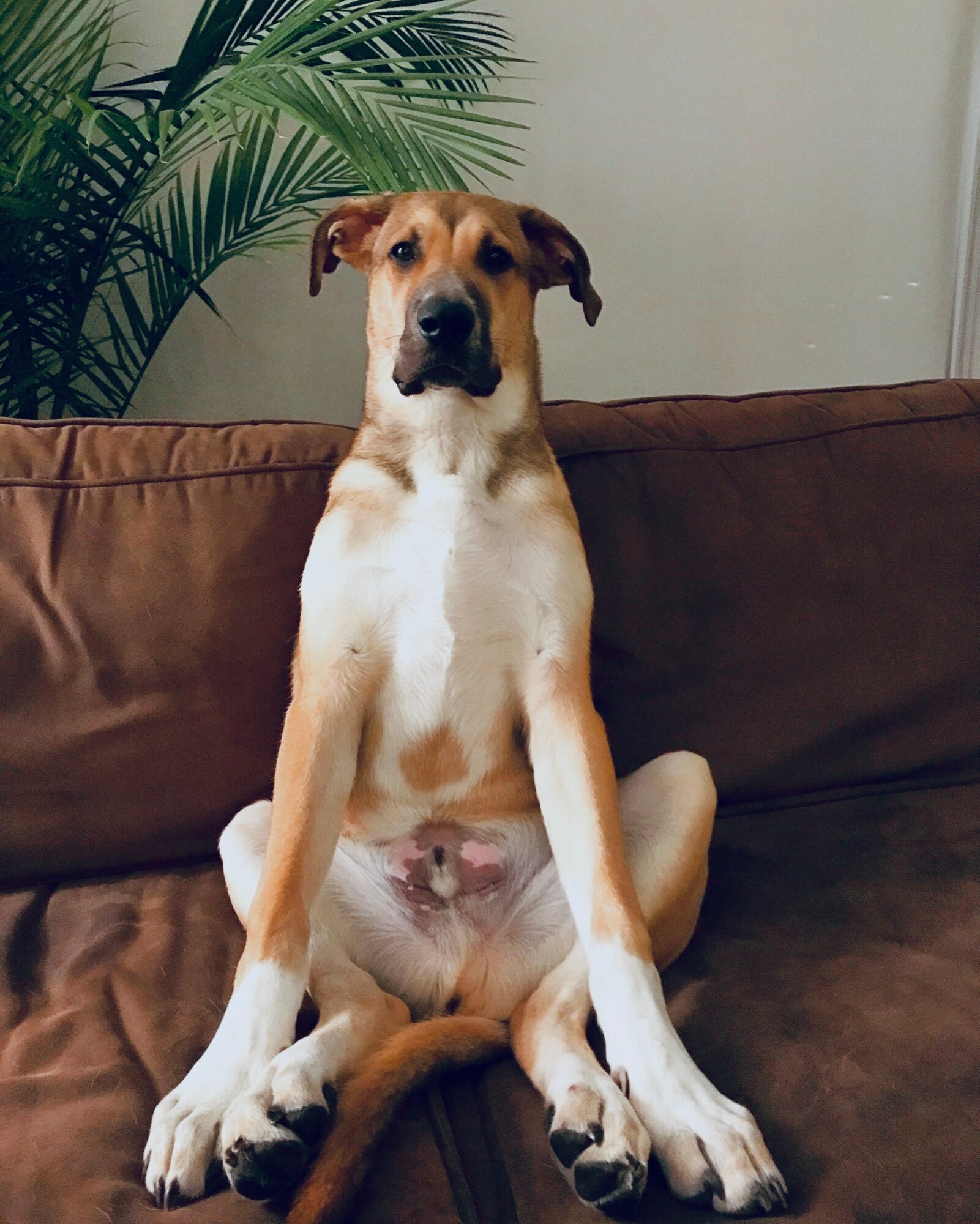