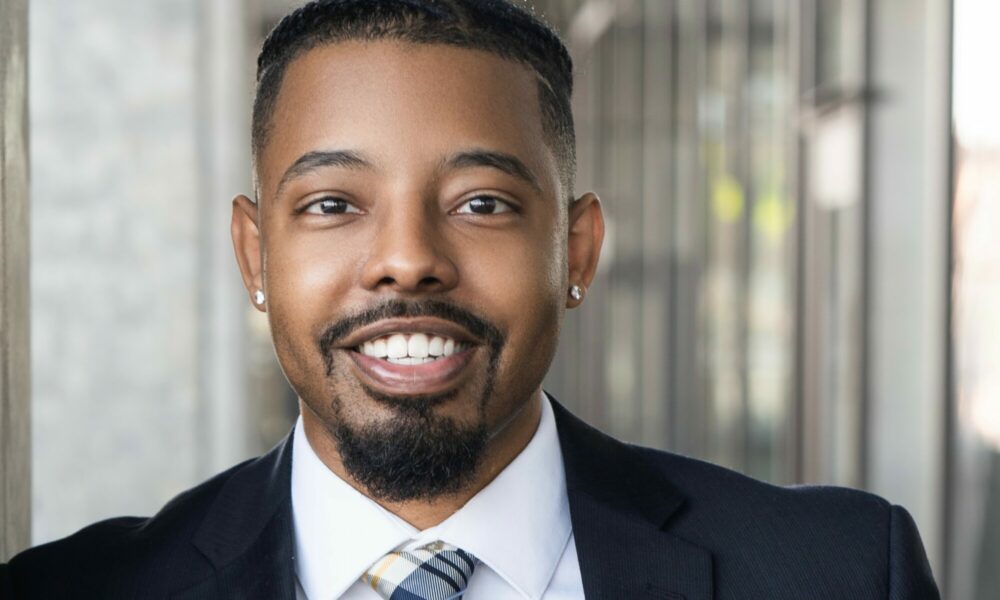 Today we’d like to introduce you to Demitri McGee.

Hi Demitri, can you start by introducing yourself? We’d love to learn more about how you got to where you are today?
A turning point in my life was when I attended Clark Atlanta University. There I got the chance to find myself as a black man and live by the school motto “If you can’t find a way, make one”. I witnessed numerous artists and actors at the local and professional levels do amazing work which inspired me to get back into the arts and begin hosting events and parties for college students. I was able to be on my very first set as an extra for the movie “Watson’s go to Birmingham 1963”. I ended up transferring back to Minnesota to attend the U of M thus taking another break to focus on attaining my degree in Psychology. Once I graduated I began financial coaching with my family company Build Wealth MN where I was able to utilize my entertaining skills to help families to better understand finances without it being boring or intimidating. This career path allowed me to fund my dreams of creating music, acting and hosting events. I released my first music project BLESSED, under my artist name ‘M33CH’, on March 9, 2018, with singles such as, ‘Minneapolis Nights’, which has been featured in the movie “What A Shame”, in which I also had my supporting role in. I was able to perform this project all over the Twin Cities including opening up for Soulja Boy’s sold-out show at the Fine Line music hall. Eventually, I ended up enrolling in a Masters/PhD program at the U of M’s Family Social Science department where I received my Master’s Cum Laude in Family Specialization. This opened the door for me to become the Youth Director of Build Wealth MN where I was able to make an even bigger impact on my community. At this point, it was more difficult to be a musician so I switched my focus to production work and started my company “To M33CH His Own Productions” in 2021. Under this company I started to be more organized by hosting events at venues like First Ave., Pourhouse, Southern Theater, U of M’s Whole Music Cafe, etc., producing film/video with a show I created called ‘The LightHouse’, and producing music for myself and other artists.

Would you say it’s been a smooth road, and if not what are some of the biggest challenges you’ve faced along the way?
It was not a smooth road at all. Being Down south and seeing how collectively they worked was very eye-opening, however, I was not connected to the industry there which made it difficult to get opportunities. Moving back to MN was the exact opposite where I am a lot more connected and could get opportunities but those opportunities did not have as far as a reach like down south. Also having a child forced me to make decisions for my family more so than for myself. I wanted to throw myself directly into the arts and grind it out doing music, film and events but those things were not paying the bills and did not have as solid of a future for me and my daughter as going back to school and focussing on Finances and research. Ultimately the arts are what kept me sane through grad school. I’ve lost a lot of money through pursuing the arts but all of my experiences have helped me to be a better artist and create better products that yield profits.

Can you tell our readers more about what you do and what you think sets you apart from others?
I am known for multiple things, my answer will always differ slightly based on who I am talking to. By trade, I am a family social scientist/specialist with a focus on finances through practitioner work and research. So, in the professional/academic world, I am known for my culturally relevant financial research and programming for families and communities of color. In the artistic world, I specialize in organizing and producing events, music and film. I am most known for hosting themed artist showcases and comedy sketches (as an actor and producer) and my role in the featured film “This or That” by Dennis Harmon. What I am most proud of is my show ‘The LightHouse’, which is a multisegment show that gives artists a platform to showcase their skills, products and how to find them. For this show I have had my hand in everything behind and in front of the camera from writing sketches, operating the camera, editing, marketing and even acting and interviewing. What sets me apart from others is my versatility and ability to organize and create products/programs that cater to diverse crowds while promoting community building and personal/artist development. In other words, I am a great person to take an idea or vision and connect the dots to effectively communicate the message in a creative and artistic way.

Can you tell us more about what you were like growing up?
I was an “extroverted introvert” growing up. I was lowkey but talked a lot when I was comfortable. Loved to make people laugh including the teachers. I was very interested in sports and music. As a child, my older brother Davar and I always had aspirations of connecting with people through entertainment such as music and film. I would always be telling jokes and rapping/singing on my older sister’s recording karaoke machine. I started writing music and poems at a young age, eventually recording my first song with my older brother Davar and cousin Tony (Terry V) at 12 years old. That same year I auditioned to host the school talent show and was given the opportunity to do so. I loved being in front of crowds so much that I began to perform in skits at my church. 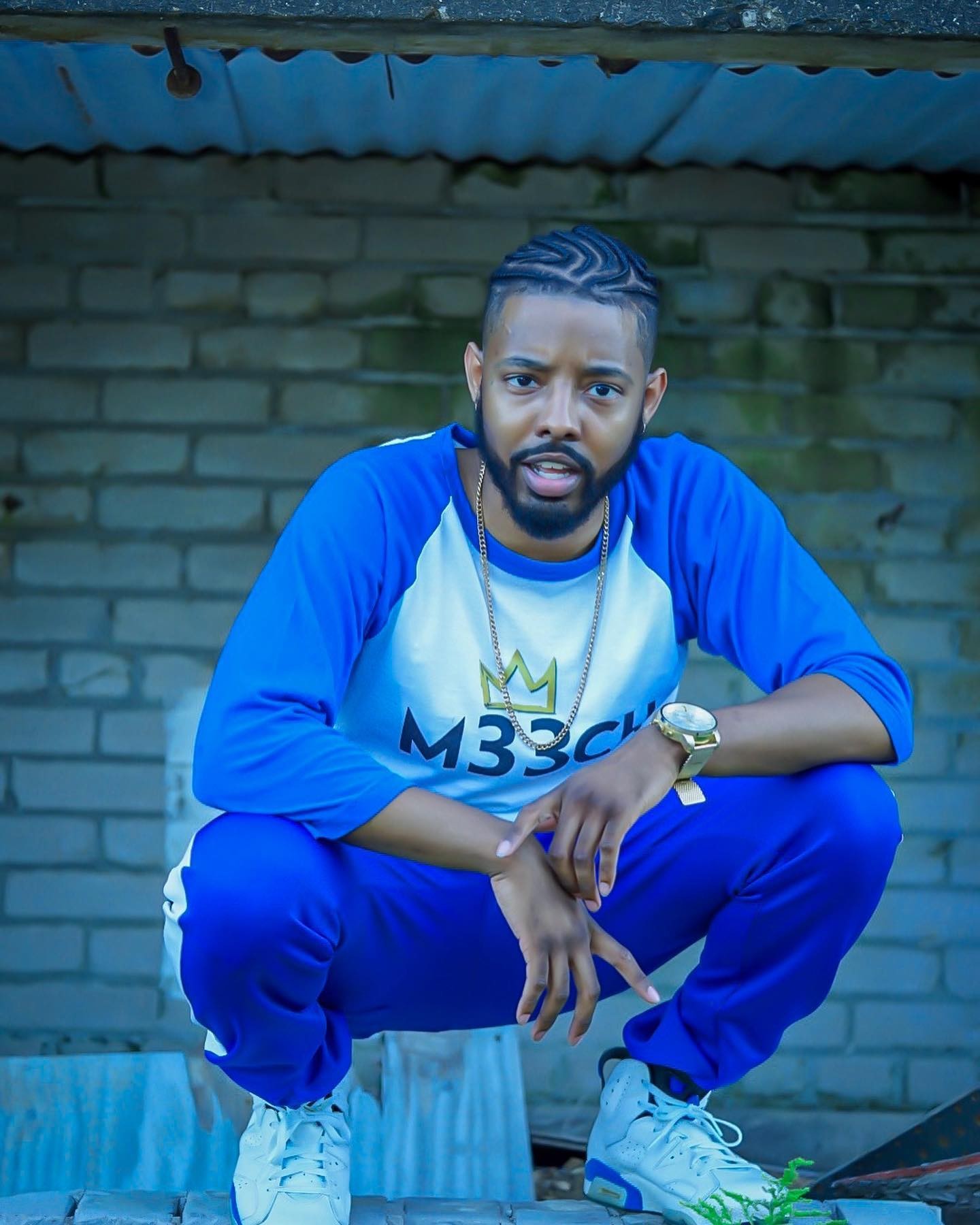 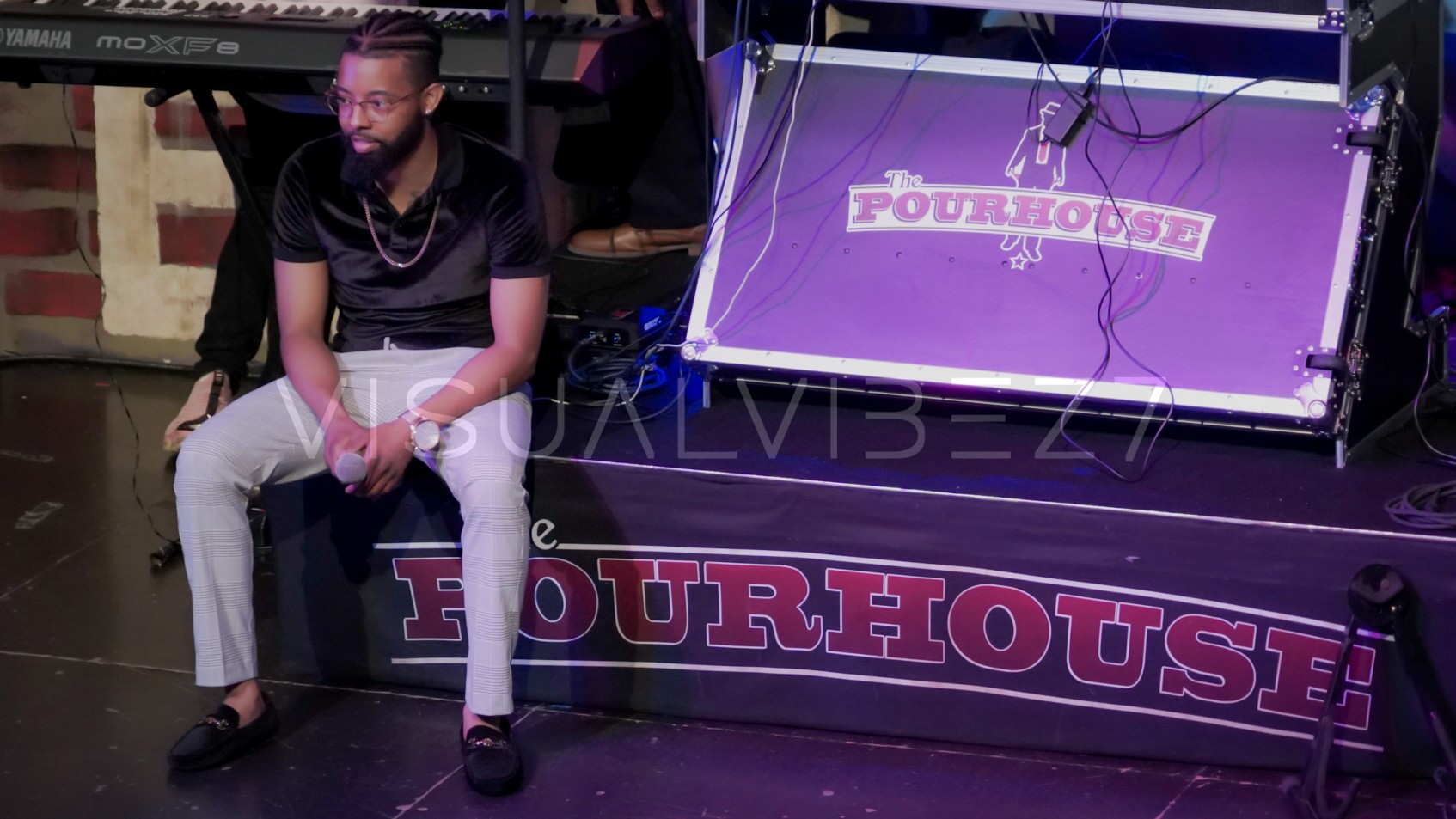 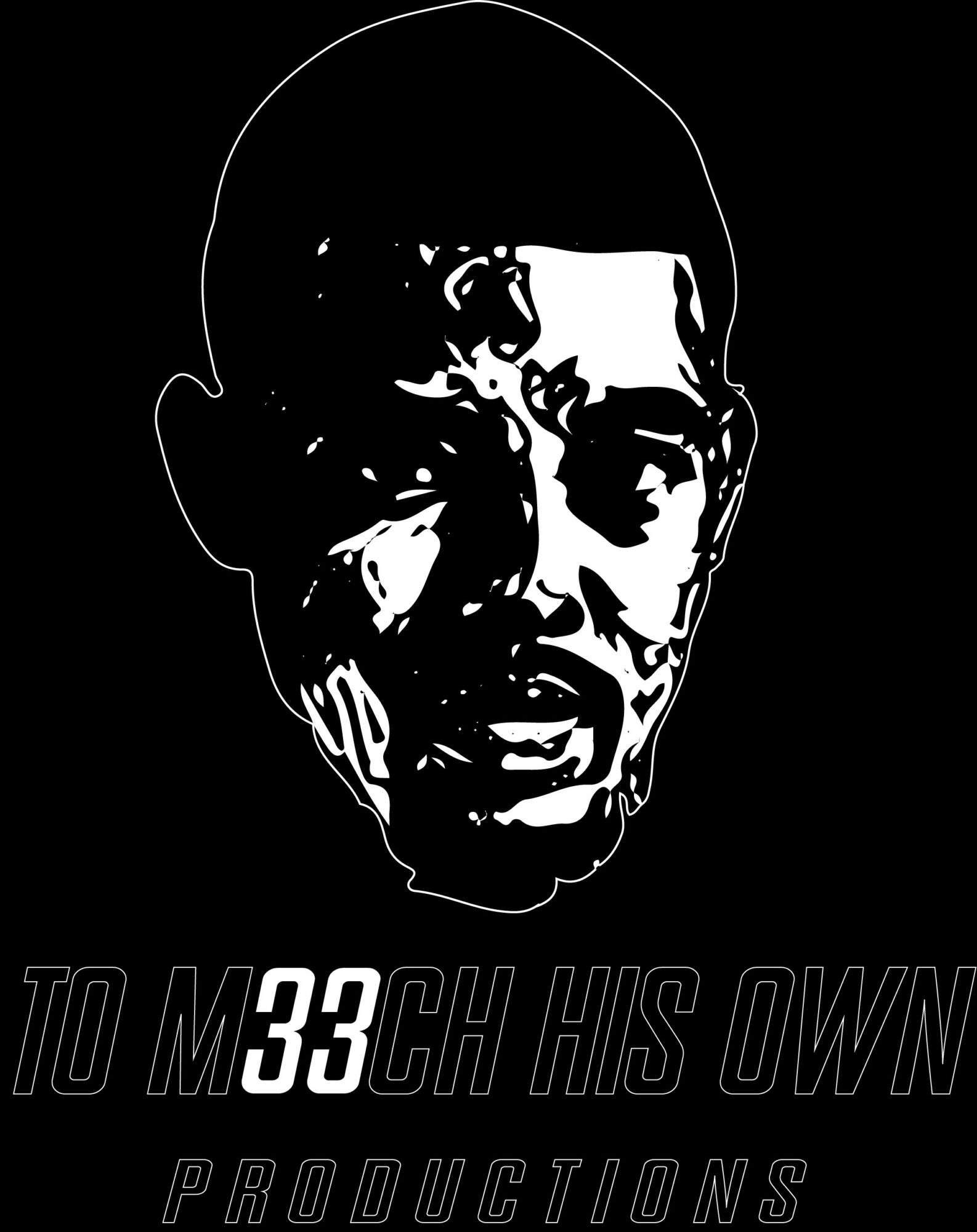