Today we’d like to introduce you to Matt Norris.

Hi Matt, please kick things off for us with an introduction to yourself and your story.
My story started at the age of 16. I was appointed the youth liaison to one of the city commissions in my hometown. The city was facing a surge in youth crime, so I proposed a new approach to solving the challenge. We brought police and community together using innovative public safety practices, and we increased afterschool programs and jobs for youth. The result was a 40% decrease in violent crime over a five-year period. I was awarded the Key to the City.

This experience showed me the power that an individual can have in rallying the community to solve some of its toughest challenges. From that point on, I was hooked. That early work in my hometown was a catalyst. It set me down a track of not only service to the community but also finding innovative ways to make systems serve the community better.

Alright, so let’s dig a little deeper into the story – has it been an easy path overall and if not, what were the challenges you’ve had to overcome?
I’m an impatient person, which is sometimes hard when you’re solving big problems involving lots of stakeholders.

A perfect example is the Minnesota Afterschool Advance program I founded. It helps low-income families use a state tax credit that can pay for afterschool activities like tutoring, music lessons, or driver’s ed. The program’s growth the first two years was a lot slower than we had hoped. We would joke among ourselves that we were “surging” when five applications would come in during a single week.

Then the pandemic struck just as the program was starting to gain some traction. I was devastated as I wondered how we would keep the program relevant when all the afterschool programs were shut down. Then I remembered the same tax credit could be used to pay for computer devices. We started offering Chromebooks to allow student participation in distance learning. Overnight, five applications a minute began rolling in. By the end of the year, applications had grown a whopping 3400% year-over-year, and we had served families in over 200 cities across Minnesota.

Sometimes progress doesn’t come as fast as you’d like, but I’ve learned persistence, and a willingness to pivot when necessary, are important values for achieving success.

Alright, so let’s switch gears a bit and talk business. What should we know about your work?
I pride myself on being a “systems entrepreneur.” I find places where our systems are failing people or society and create something better.

In my current role as Policy Director at Youthprise, I learned about a state law dating back to 1939 that prohibited high school students from being eligible for unemployment insurance. This meant our current safety net was failing thousands of students who were being laid off in the middle of the pandemic.

I first tried to get the law changed at the state and federal level but ran into roadblocks. So I turned to the courts, and we filed a lawsuit that unlocked over $30 million in benefits for Minnesota high school students and their families. But that was only a temporary solution, so I went back to the Minnesota Legislature and worked hard to forge a deal that permanently repealed the outdated law.

Another example involves social businesses. There were many for-profit businesses in Minnesota that wanted to legally commit to pursuing a social purpose as well, like paying their workers a fair wage or protecting the environment. But Minnesota law made it hard to do both.

So I teamed up with several other lawyers, and we created a proposal for a new type of business in Minnesota called public benefit corporations that can do just that. We drafted the bill and worked hard to get it through the Legislature successfully with bipartisan support.

Now I’m hoping to take that same approach to an even broader level by running for the Minnesota House of Representatives in 2022!

What matters most to you? Why?
My career has been about bringing people together to take on tough challenges and get real results.

A commitment to public service was instilled in me by my family at a young age. And I’ve always been attracted to the thorny issues, the tough challenges. But I’m also interested in actually getting results.

Some people love to talk all day about a problem. I’m not interested in being the loudest voice in the room–I’m interested in being the most productive voice. That often requires bringing together people from different backgrounds. It’s what I did in that very first role as a teenager in my hometown, and it’s what I did last year in the halls of the State Capitol to secure a victory on unemployment insurance.

When I can put my head on the pillow knowing I used my talents to the fullest to make a meaningful difference for people, I consider it a good day. 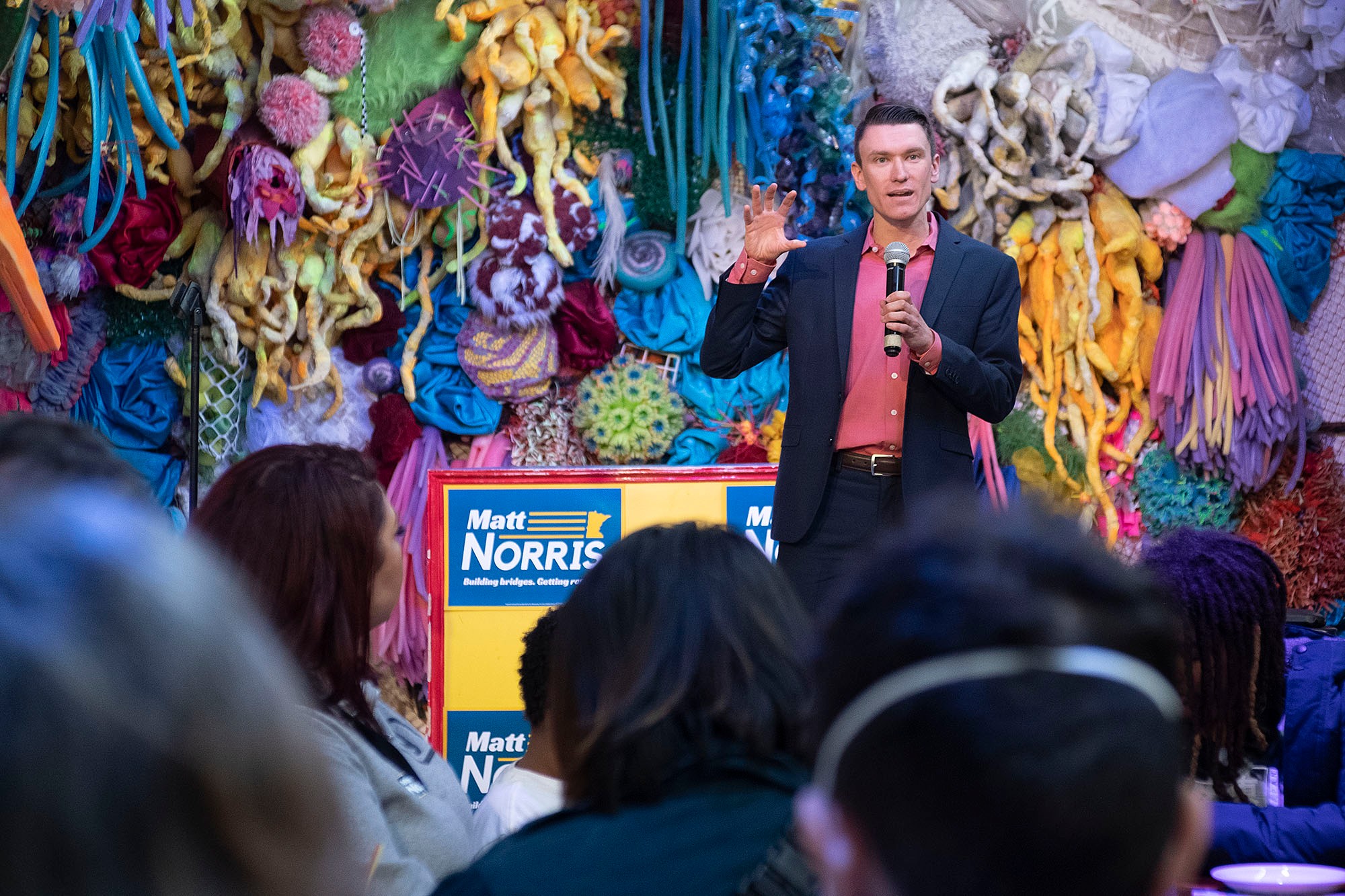 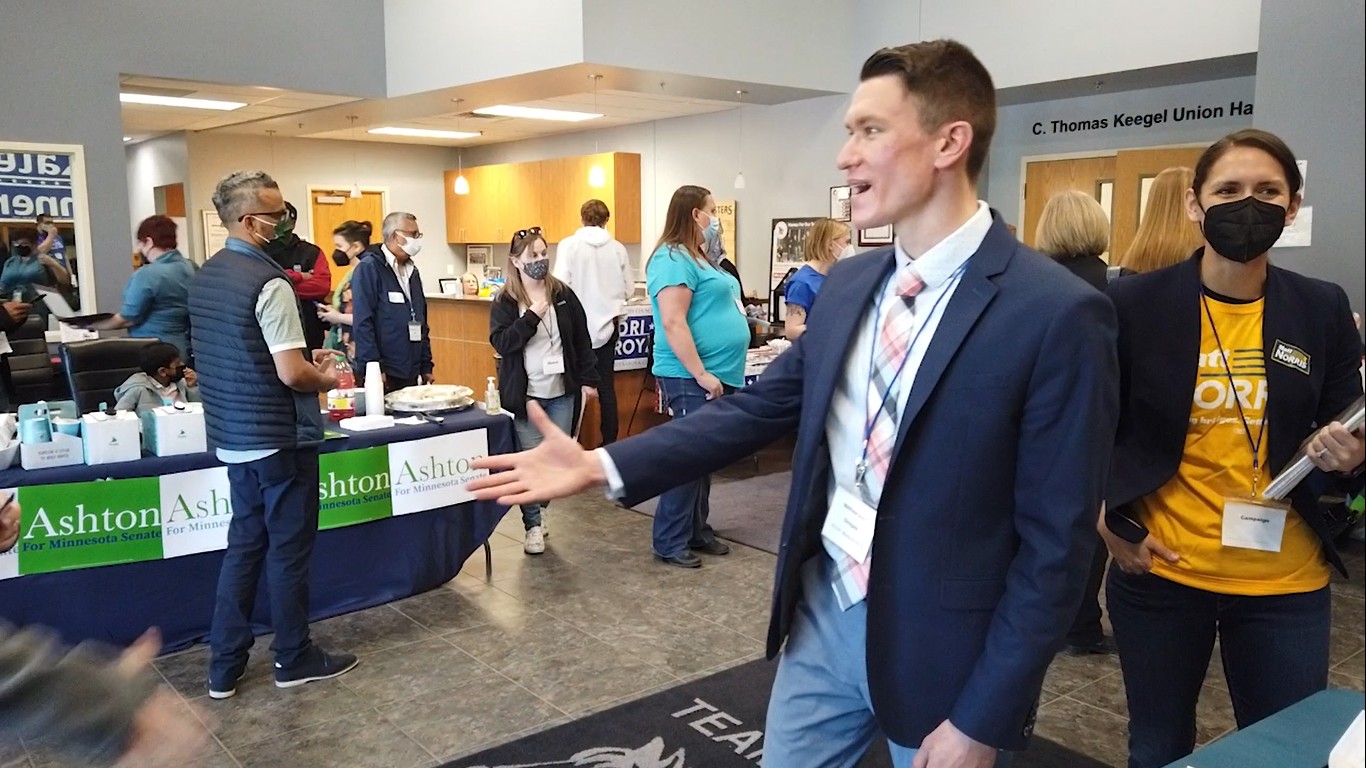 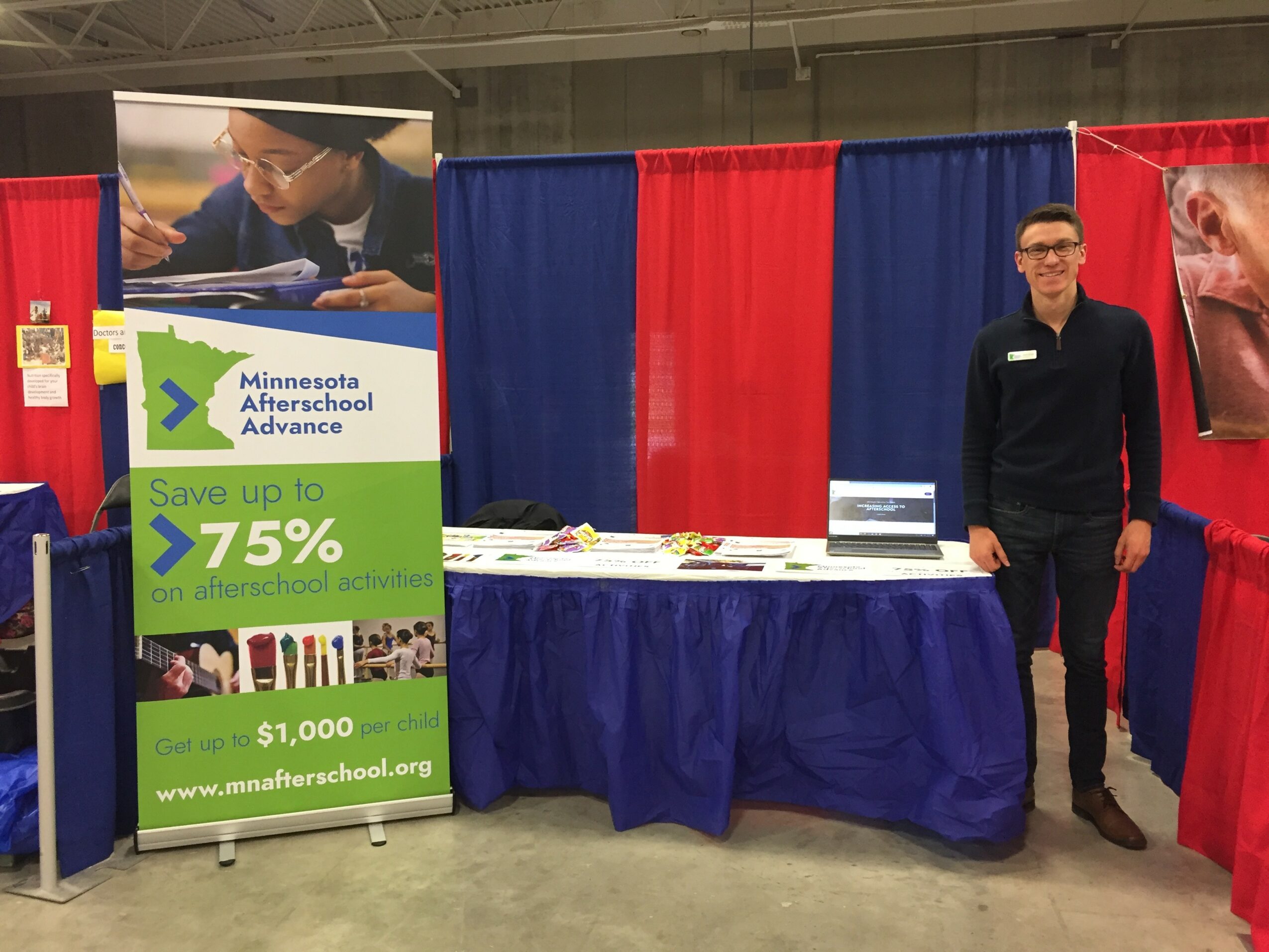 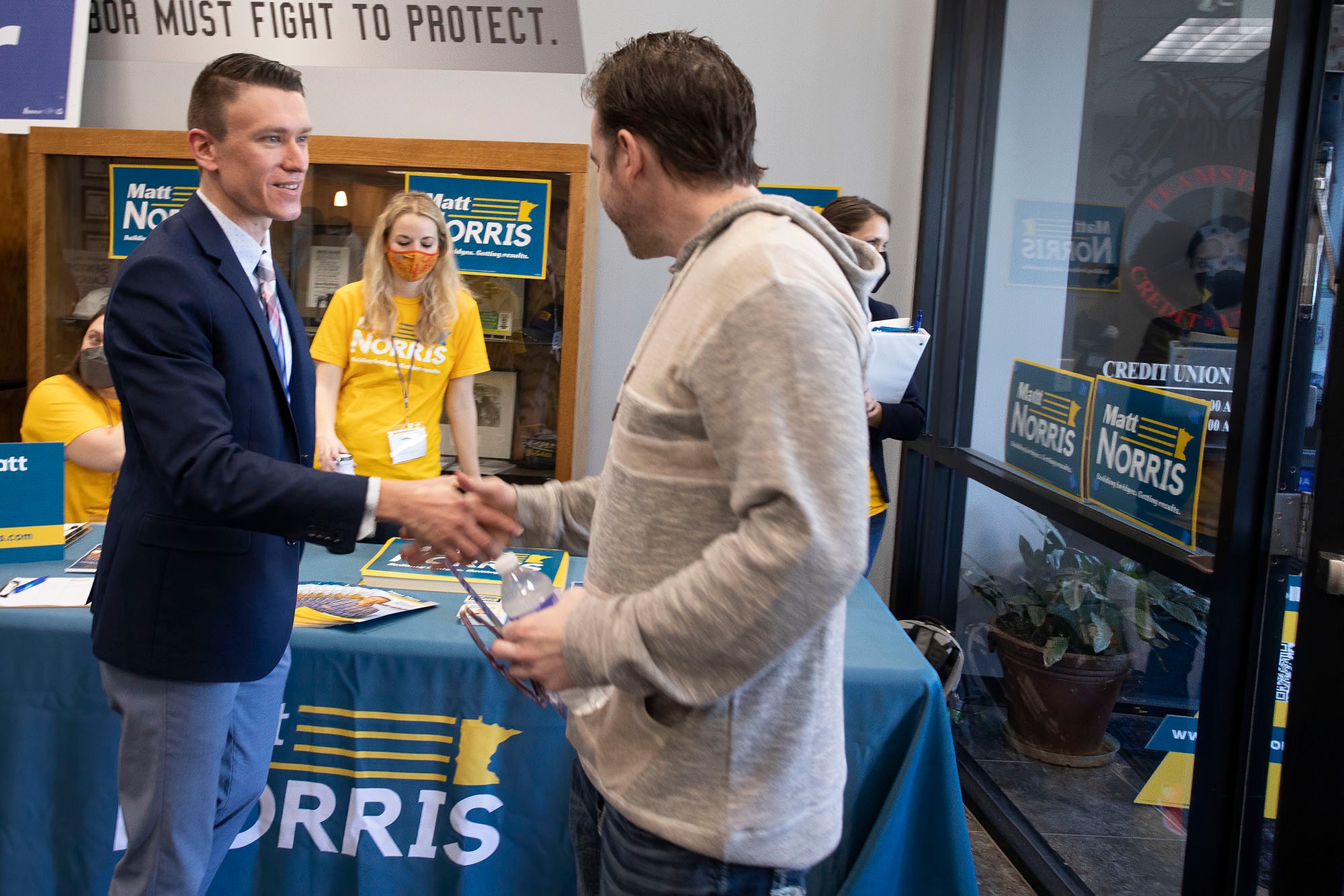 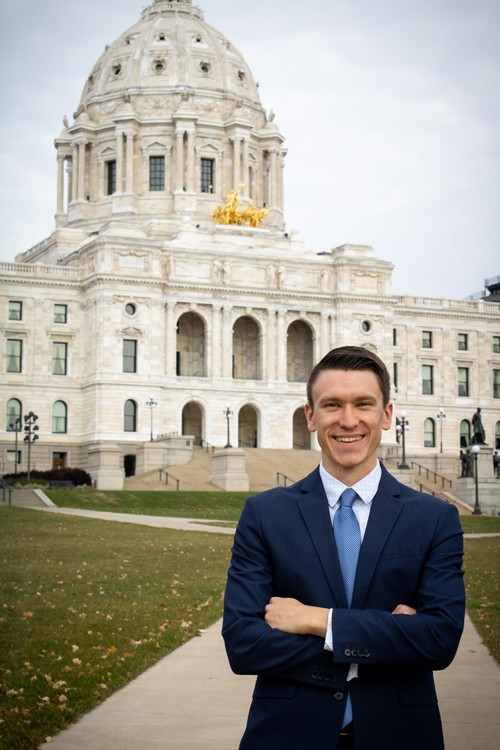 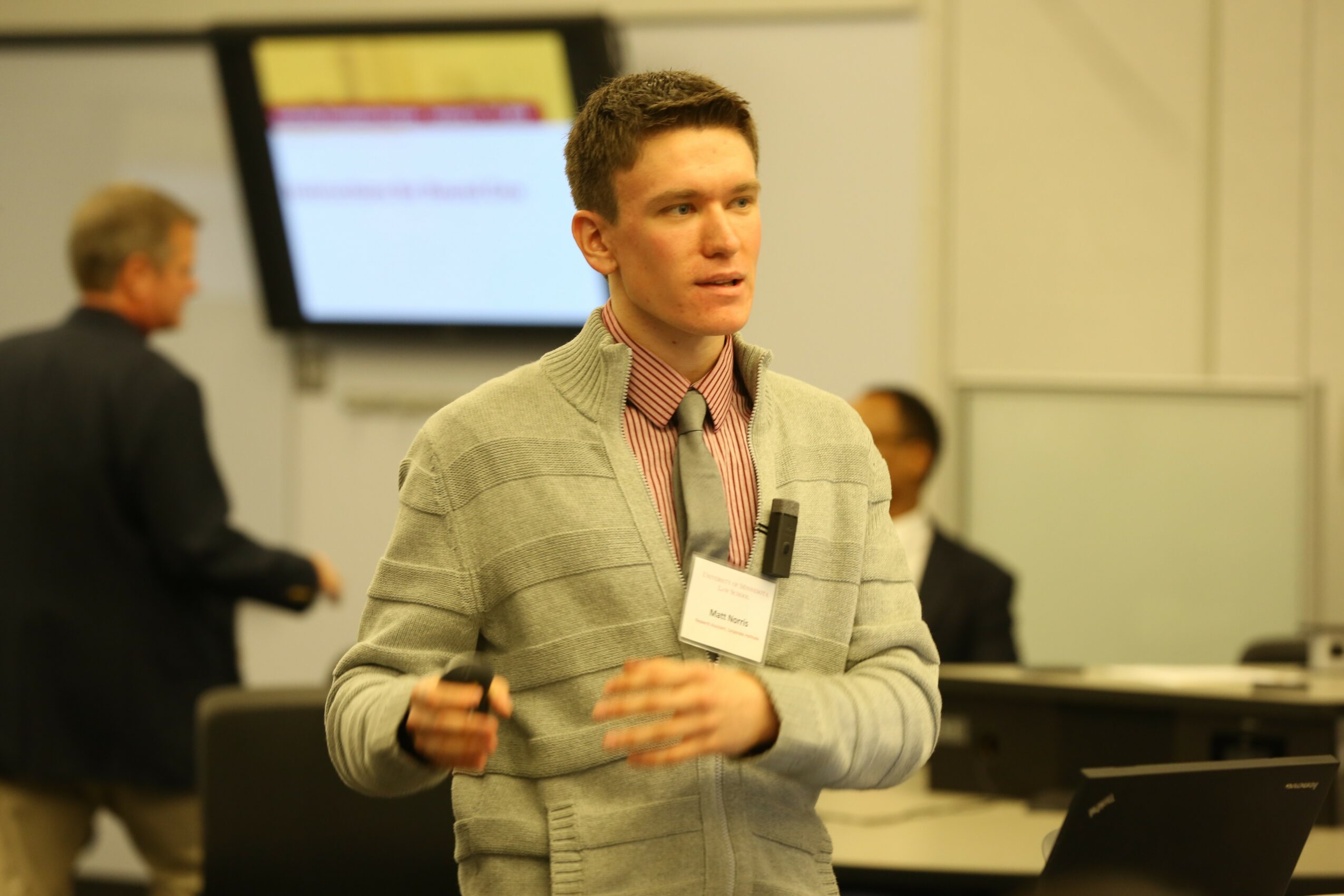