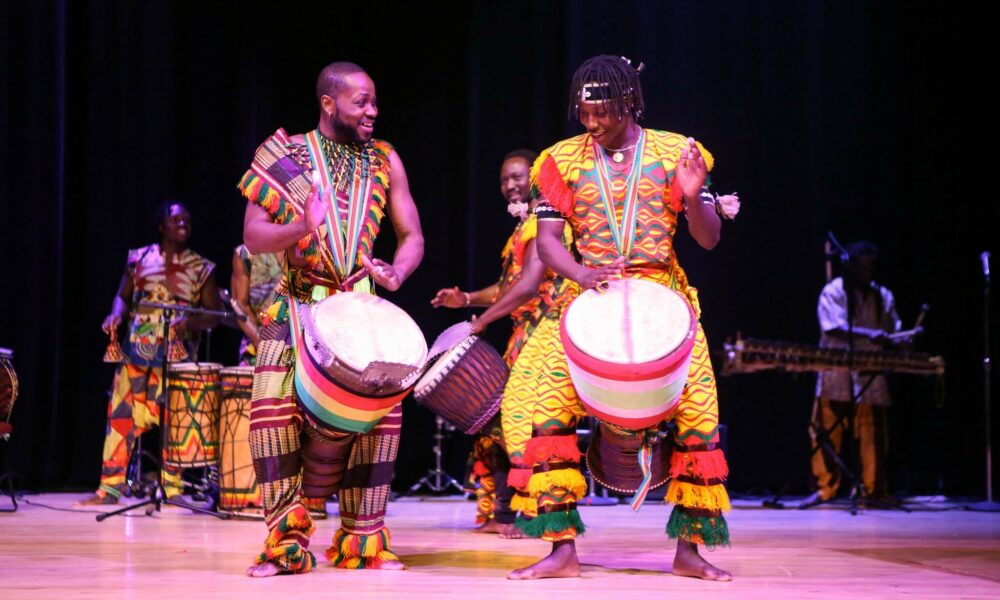 Today we’d like to introduce you to Whitney McClusky. Them and their team share their story with us below:

Duniya Drum and Dance is an organization established in 2007 whose mission is to provide opportunities for the Twin Cities community to learn and experience traditional West African rhythm and movement. Founded by master drummer, Fode Bangoura and dancer/instructor, Whitney McClusky, Duniya Drum and Dance teaches students from diverse ages, backgrounds and skill levels the stylized hand drumming rhythms, traditional movement and rich history of Guinea, West Africa. As a dance group, Duniya Drum and Dance performs throughout the Midwest and has entertained audiences at hundreds of public events including the MN State Fair, Cedar Cultural Center, public libraries, ethnic dance festivals, city parks and private events. Throughout the school year, Duniya participates in residencies in regional school districts bringing unique, interactive instruction and performance to students K-12. Duniya has hosted the Annual Fakoly Drum and Dance Project for 11 consecutive years. This intensive four-day workshop offers hand drumming and dance classes taught by local and visiting artists culminating in a public performance which has been held on the University of MN campus since 2015. As a community focused organization, Duniya Drum and Dance provides the rare opportunity to explore the roots of rhythm and movement through instruction and performance.

I’m sure you wouldn’t say it’s been obstacle free, but so far would you say the journey has been a fairly smooth road?
There have been highs and lows and that still continues today. We are so fortunate to do what we love and share it with others, but this business is feast or famine. We always made it through the rough points in the past but everything came to a screeching halt with the pandemic. It was very difficult to not be making music or dancing physically with others. This art form is all about community and connection and online was just not doing it for us, plus the sound delay made it really difficult with the live drumming to do anything online. It has been two years and we are almost back to where we were before the pandemic started. It has been a dark time and a really long haul but it has made us even more grateful to be doing what we do and be back with our community once again.

As you know, we’re big fans of you and your work. For our readers who might not be as familiar what can you tell them about what you do?
I used the first question to give a lot of information about Duniya Drum & Dance the company but I need to tell you about Co-Director Fode Bangoura. Fode is world renowned for his drumming. He is a master Djembe player and travels the world teaching and performing. He is a hidden gem in the cultural music landscape of the Twin Cities. Here is his bio:

Born in Conakry, Guinea, Fode Bangoura has been recognized internationally for his work as the lead drummer with the acclaimed ensembles “Les Merveilles de Guinea” and the national ballet of Guinea, “Les Ballets Africains”. A protege of the late, great Mohamed Kemoko Sano, Fode is now one of the most respected and sought-after drummers of his generation.

Teaching and performing in Japan, Europe and across the U.S., Fode brings a unique energy and electricity to audiences around the world. Fode has toured with some of the biggest names in African music and dance such as Sekouba Bambino, Sekouba Kandia Kouyate, and Les Ballets Africains. Fode appeared on MTV during the celebration of Black History Month and in 2007 was invited to be the featured guest artist in “Imanga Bette Doho”, a 3 day drum and dance conference in Milan, Italy. Fode has performed at Lincoln Center “Out-of-Doors”, Walt Disney World “Africa” and The Apollo Theater for the “Tribute to Bob Marley”, a concert featuring Damian Marley.

Fode was the resident drummer for the Alvin Ailey School in New York in addition to being the principal drummer for the most respected and talented dancers in the African Dance World, including Youssouf Koumbassa, Mamady Sano, and Djoniba Mouflet.

In 2007 Fode Cofounded Duniya Drum & Dance Company and began the Fakoly Dance and Drum Project, an annual drum and dance conference held in Minneapolis, MN giving students the opportunity to study and perform with the best of the best in Guinea drum and dance.

Fode is a 2021 McKnight Grant recipient, he continues to search for new ways to share his unique art form with others and to bring his rich culture to the world.

What matters most to you?
It is important to showcase the deep rich culture of Guinea in hopes to inspire future generations to continue the legacy and preservation of Guinea culture both here in the U.S. and in Guinea. We believe drum and dance can change lives and break down barriers. That’s why we do what we do. 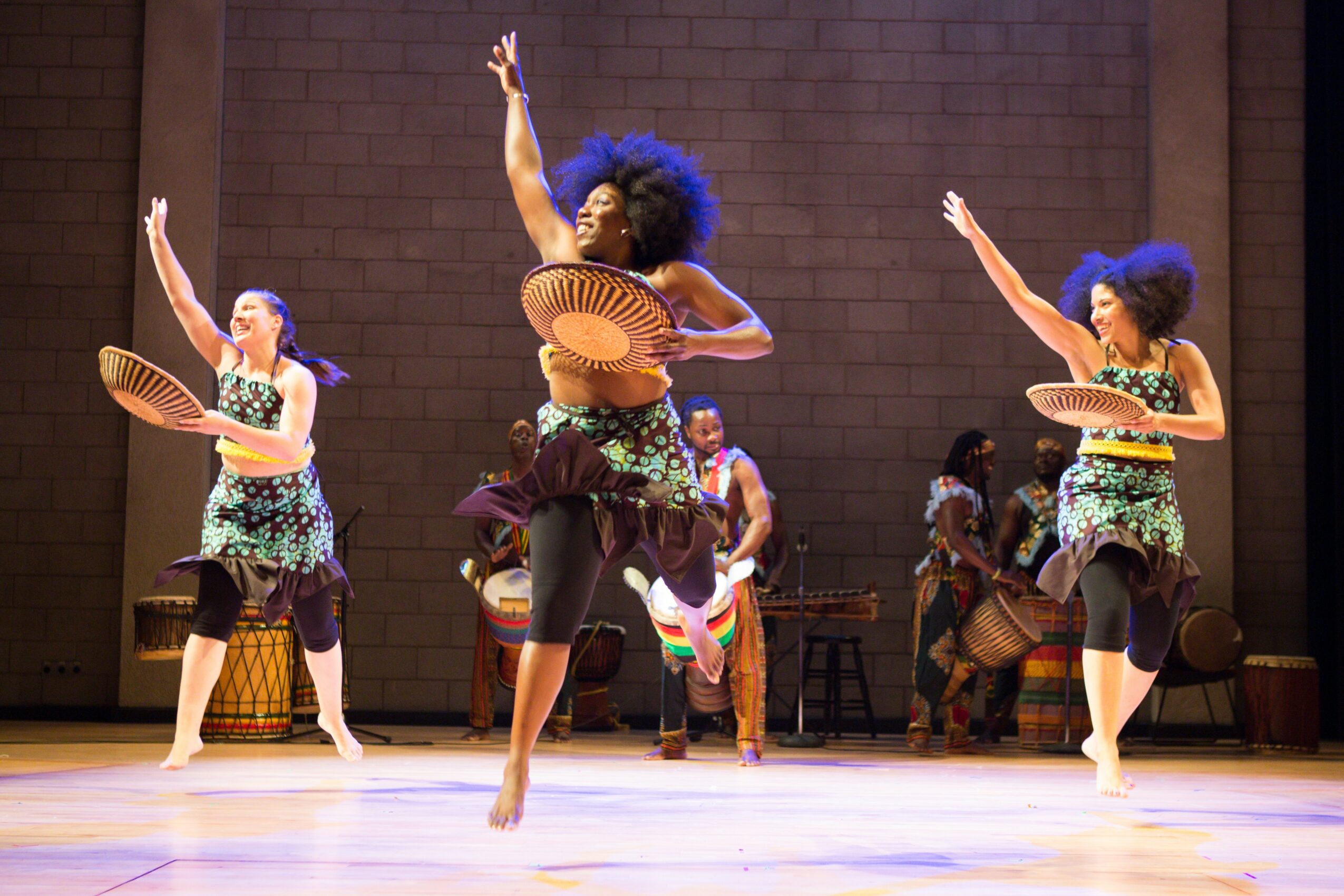 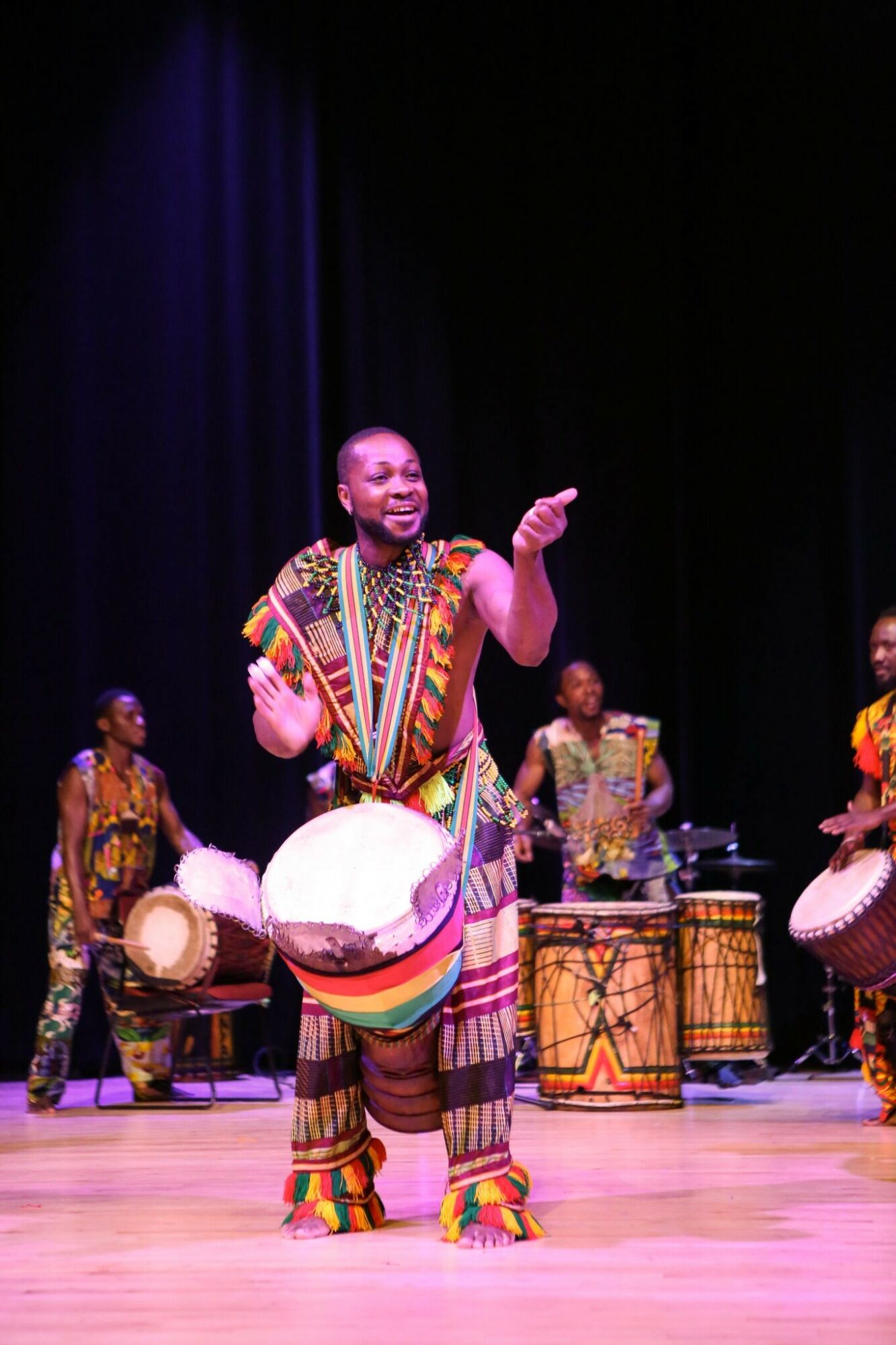 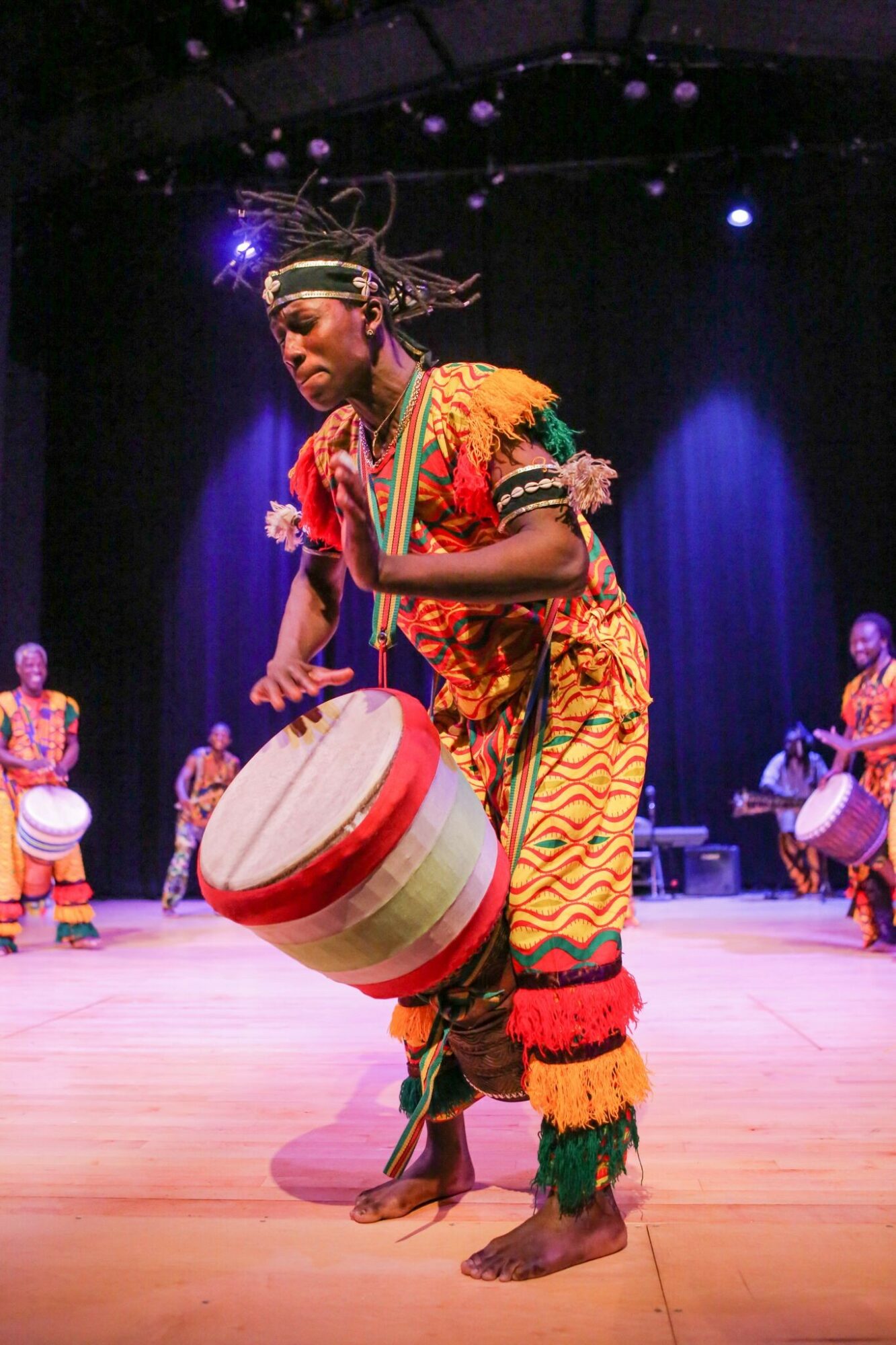 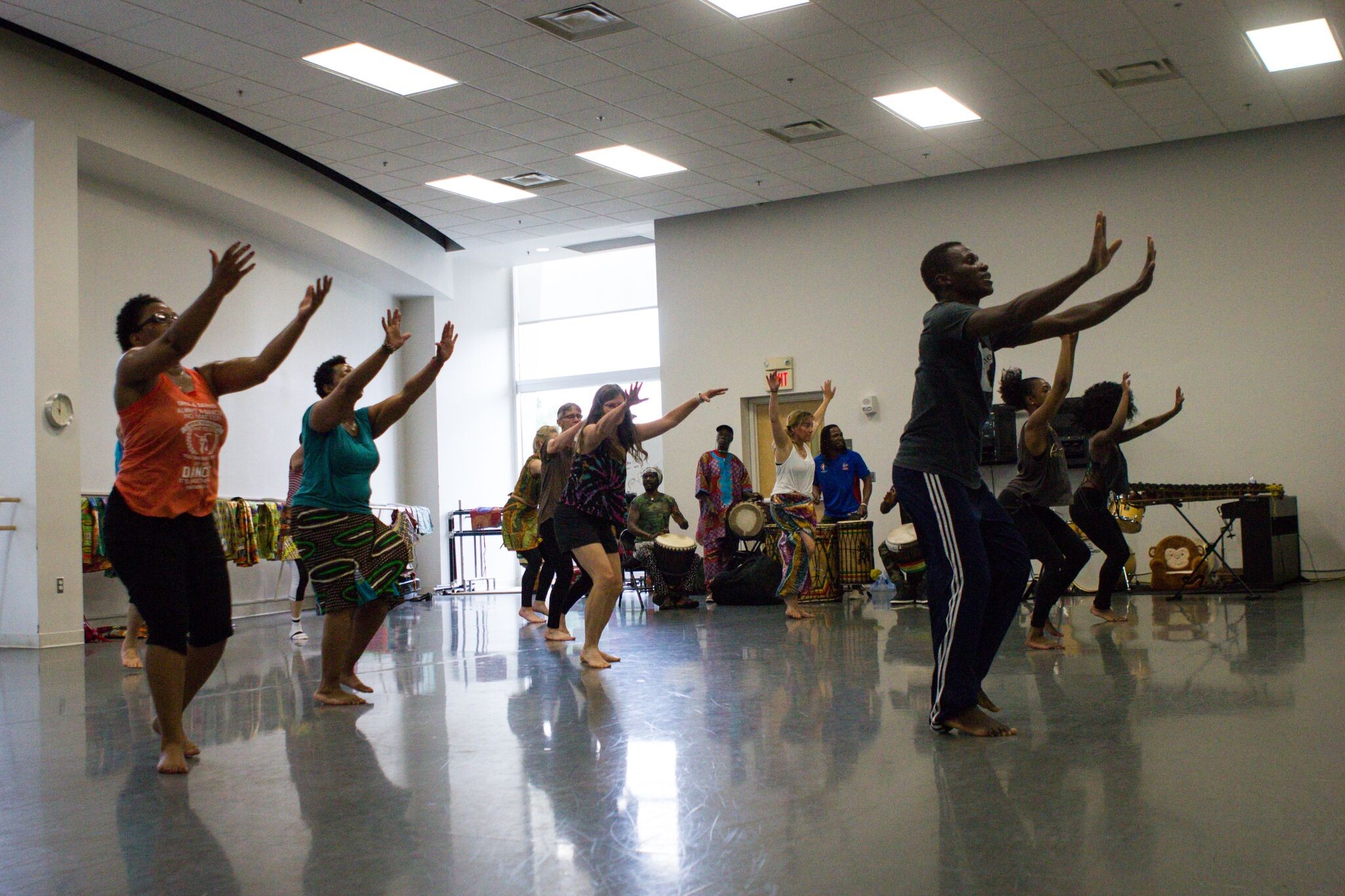 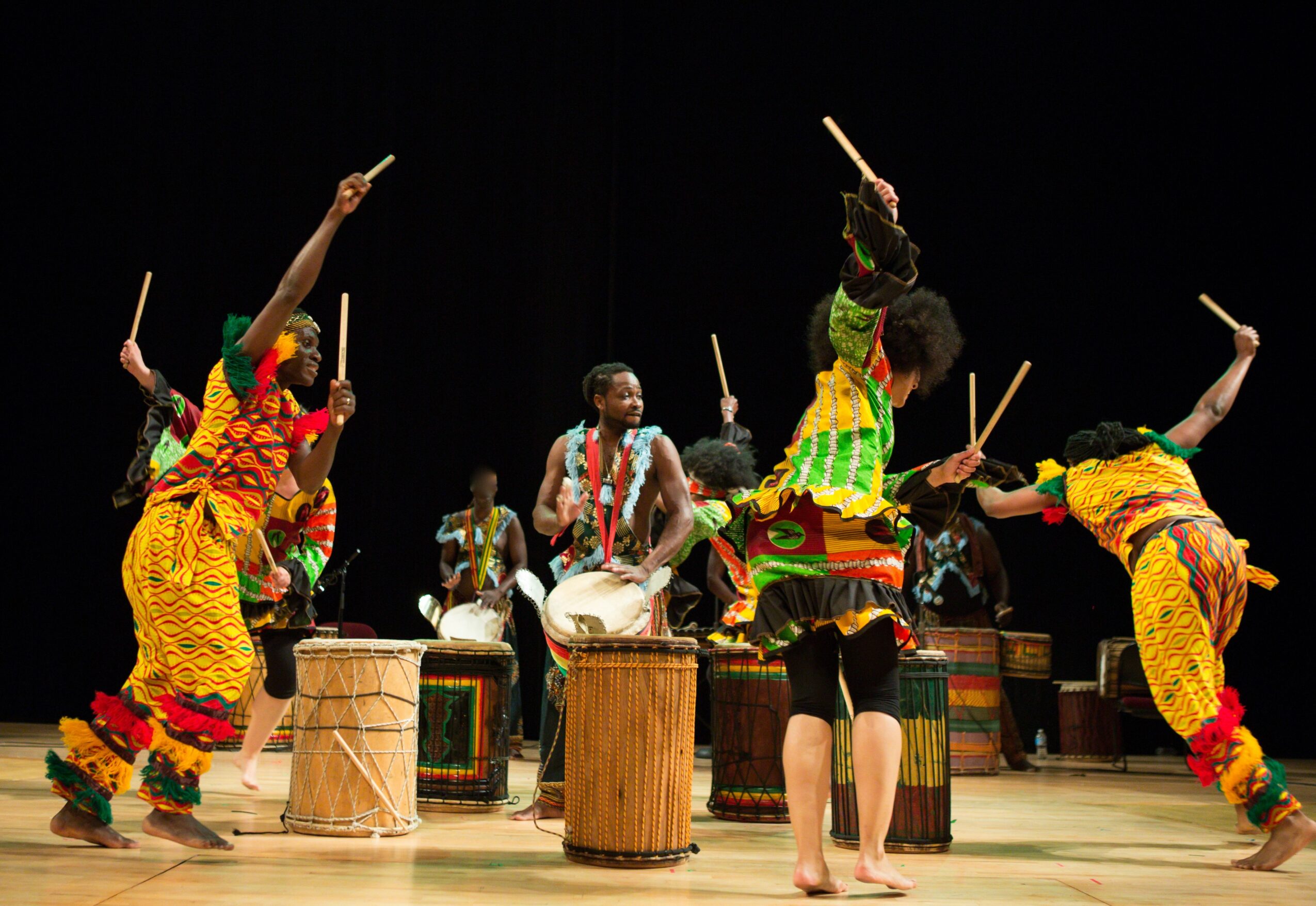 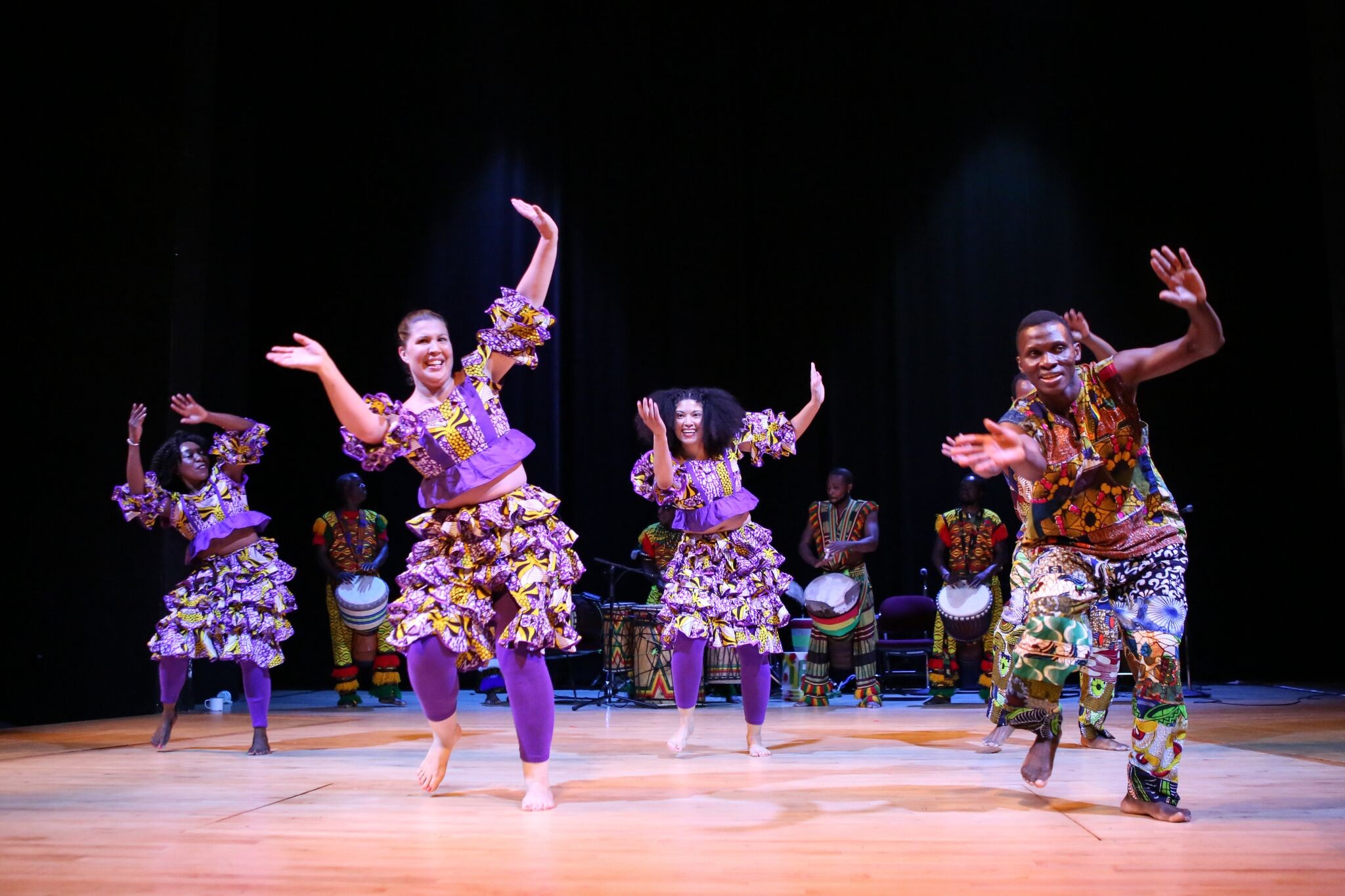 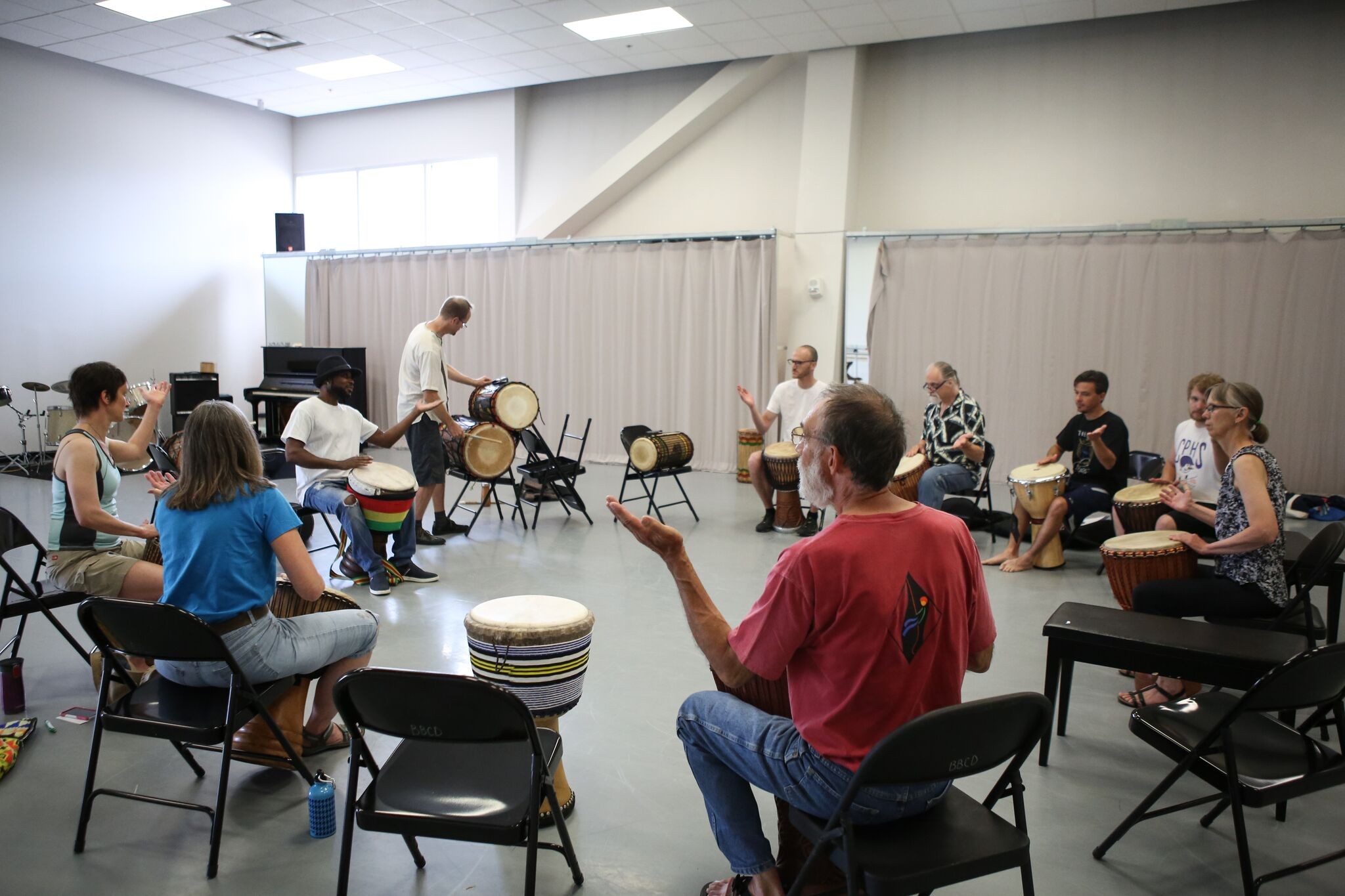 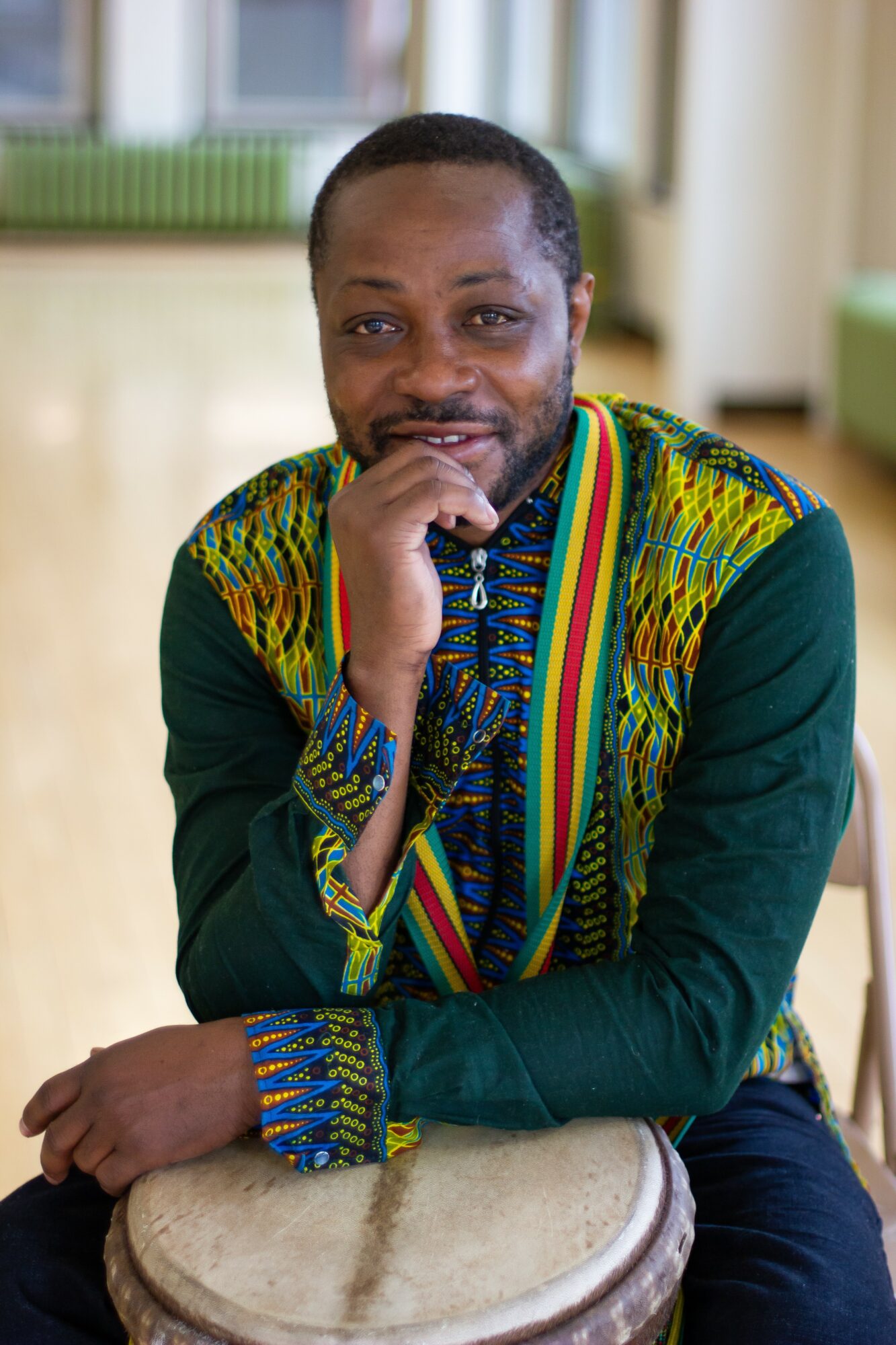