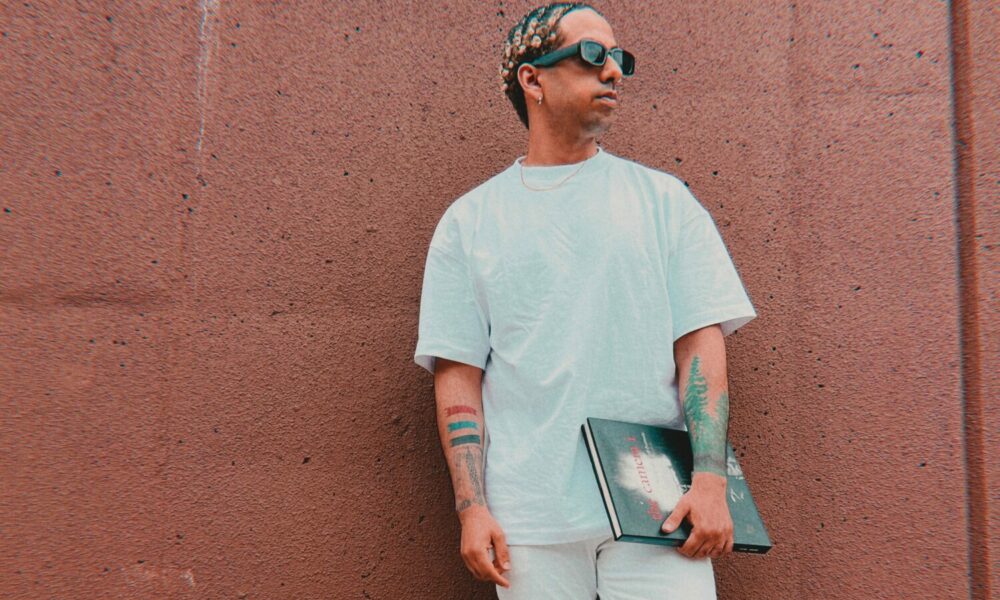 Today we’d like to introduce you to Eslam Hozayen.

Hi Eslam, thanks for joining us today. We’d love for you to start by introducing yourself.
My name is Eslam, I’m originally from Cairo, Egypt. At 17 years old I had the opportunity to move to the states to pursue a better education. I watched a lot of movies to help me learn English and this is where I developed a love for cinema, I went to St. Cloud state university and earned a degree in film and started to write and direct small shorts, they were horrible, I mean very very bad shorts, but I knew that practice would eventually land me in a better place artistically, I knew that if I wanted to be good at this I would have to be bad at it first. And just as I predicted for myself; my creativity, writing and directing skills improved drastically, just this year, I won Best Director for a short film in Cannes, won best experimental short in L.A. Independent Film Festival, was named among the best 10 international independent directors in Canada, won best Director at World Film Festival in Singapore, and many more awards that I would’ve never dreamt of earning as a 17-year-old immigrant boy. I’m very content with where I’m at but in no way does that mean I’m where I want to be, still a very long road ahead.

Alright, so let’s dig a little deeper into the story – has it been an easy path overall and if not, what were the challenges you’ve had to overcome?
This was definitely nothing even close to a smooth road. Lots of obstacles, lots. The language was the first one, I arrived here not knowing a word in English yet somehow wanted to be a film writer/director that writes and directs mainly in English. Having zero confidence was another obstacle, I mentioned that I knew what I was going to become and what I needed to do to achieve that, yet deep down I never believed in myself which is something I still struggle with regardless of how far I’ve come, I’m learning to live with it because every time I tried to fight it it’s gotten worse and that’s when I reached the point of “Hey you’re creating art for yourself because this is what makes you feel alive, nothing else matters” of course, I have goals in the industry but I always remind myself of the main reason I’m doing this, it’s for me.

Appreciate you sharing that. What else should we know about what you do?
I write and direct films and visuals that focus mainly on the obscure power of the brain. I had always been fascinated by how one’s very own mind can be their worst enemy. I dug deep into studies, books and articles that explain how the mind works, I took that knowledge and applied it to my love for cinema. I create “experimental cinema” which aims to change the way films are made, for so long cinema has been predictable; if you start a movie right now, you’ll know everything you need to know about it in the first few minutes, this is what I aim to change, i want to normalize being different, a movie doesn’t have to be a story that has a beginning and an end, it should be like a painting, every film should be its own world, it should make you puzzled, you shouldn’t understand it from the first watch, you should have to look for clues to understand the creator’s mind and join their world.

Risk taking is a topic that people have widely differing views on – we’d love to hear your thoughts.
I think just to be a filmmaker is already a risk. Taking risks is an essential part of the job, I think that’s how you grow. I believe the biggest risk I ever took was making the decision to pursue filmmaking as a career, I can’t begin to tell you how many people advised me against it, I’m very easily influenced by the people I’m around so I was very convinced for the longest that I shouldn’t do this, I doubted myself every single time I tried to write. The only thing that helped me get over those doubts was my belief that my art would be different, then I just had to realize that if I do go for it I will have to go all the way and prove to myself I made the right decision, there’s no other option. Risk taking should be normalized as a part of life, I think it should be taught in schools, imagine young fresh minds growing into an environment that encourage them to take risks, there’s nothing that would be off-limits for them to try and improve their personal lives and eventually the world they live in. 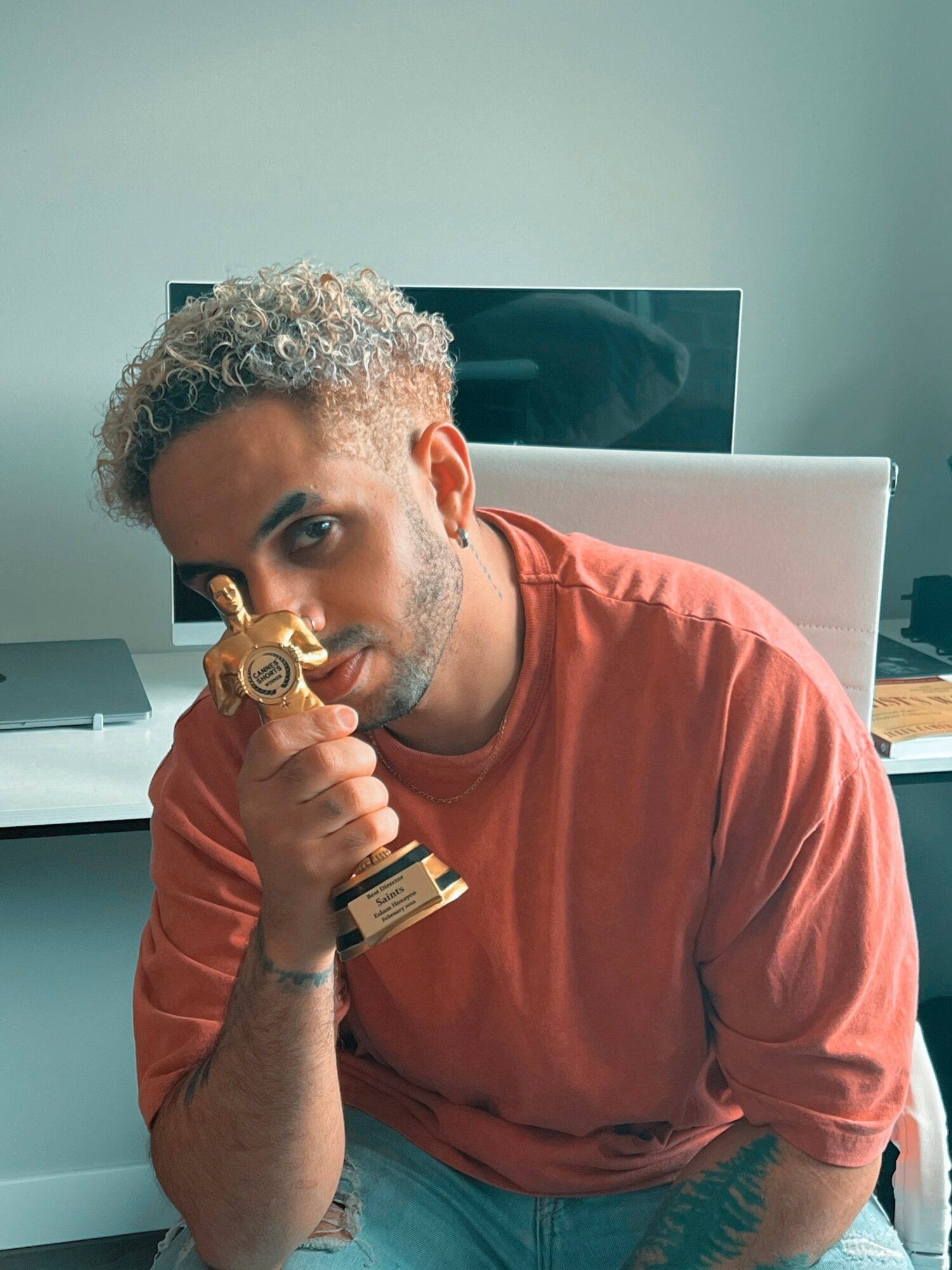 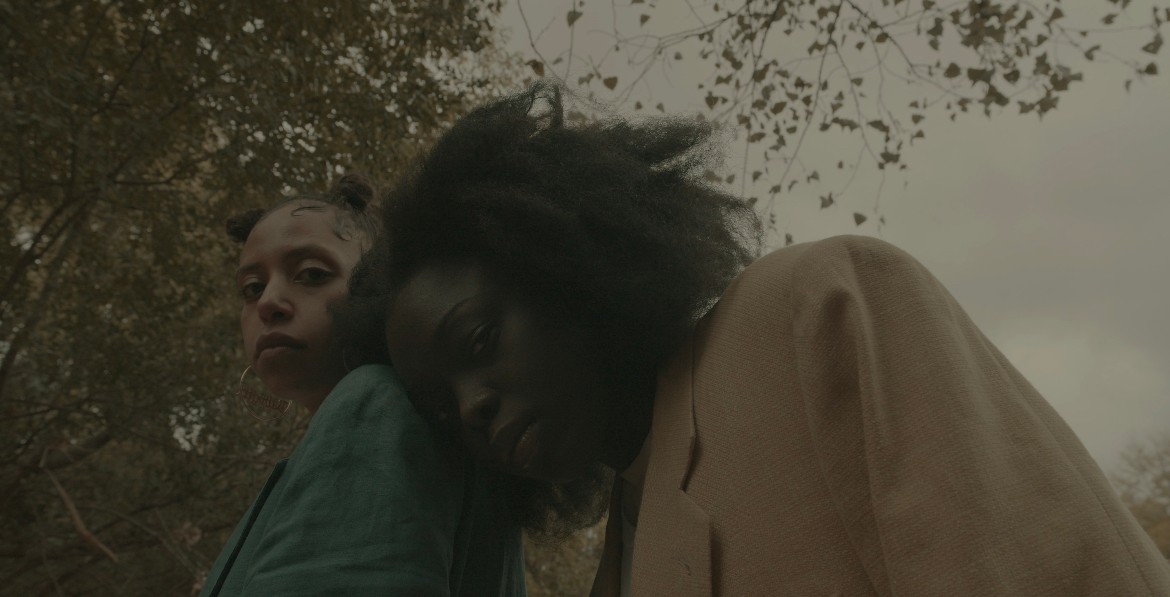 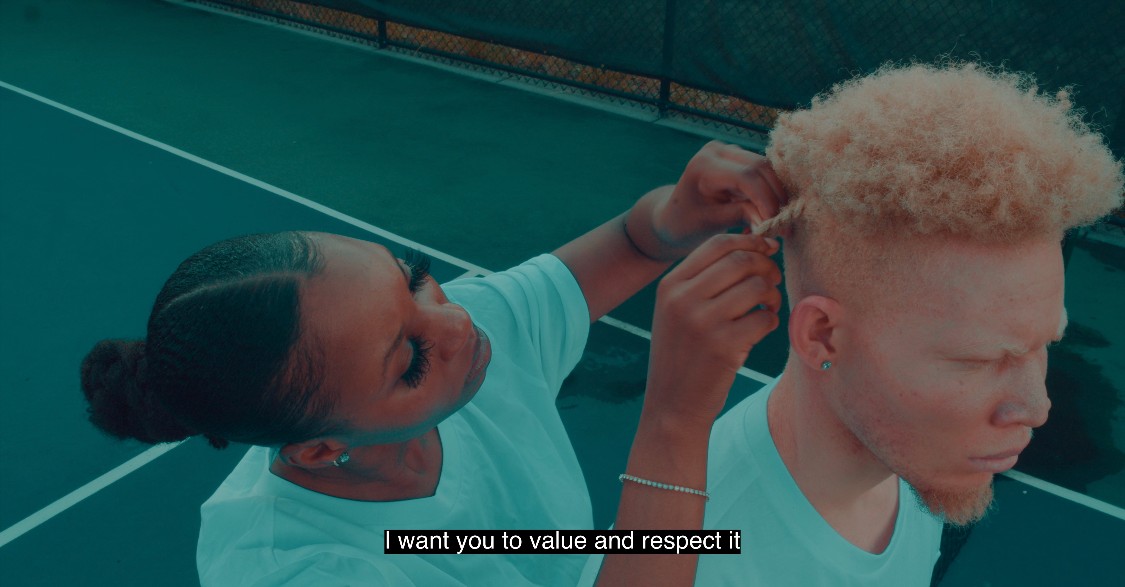 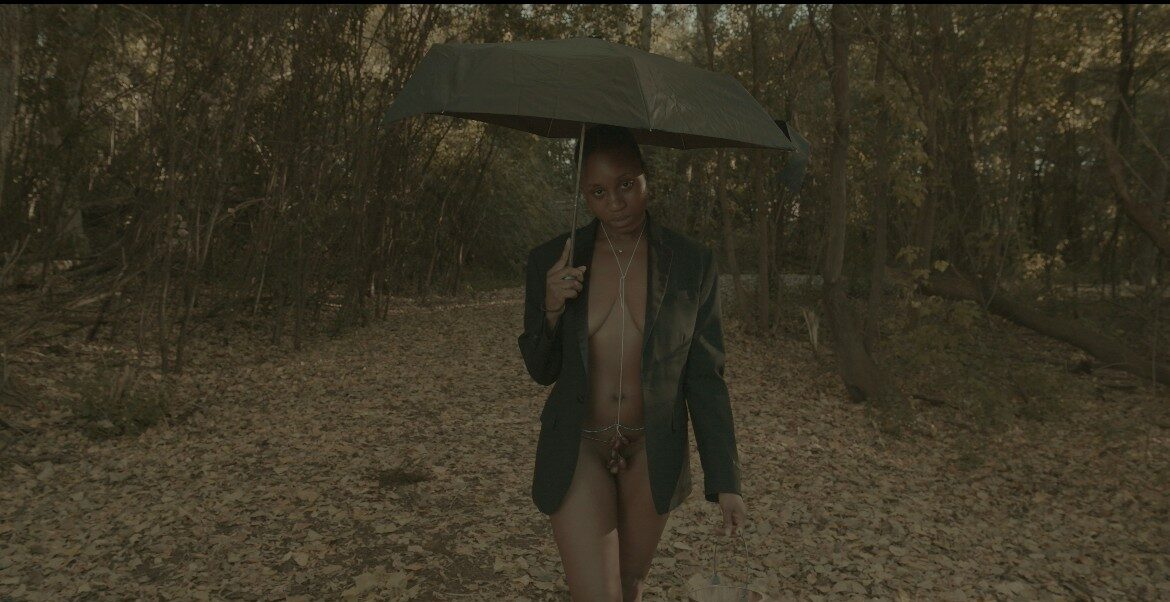 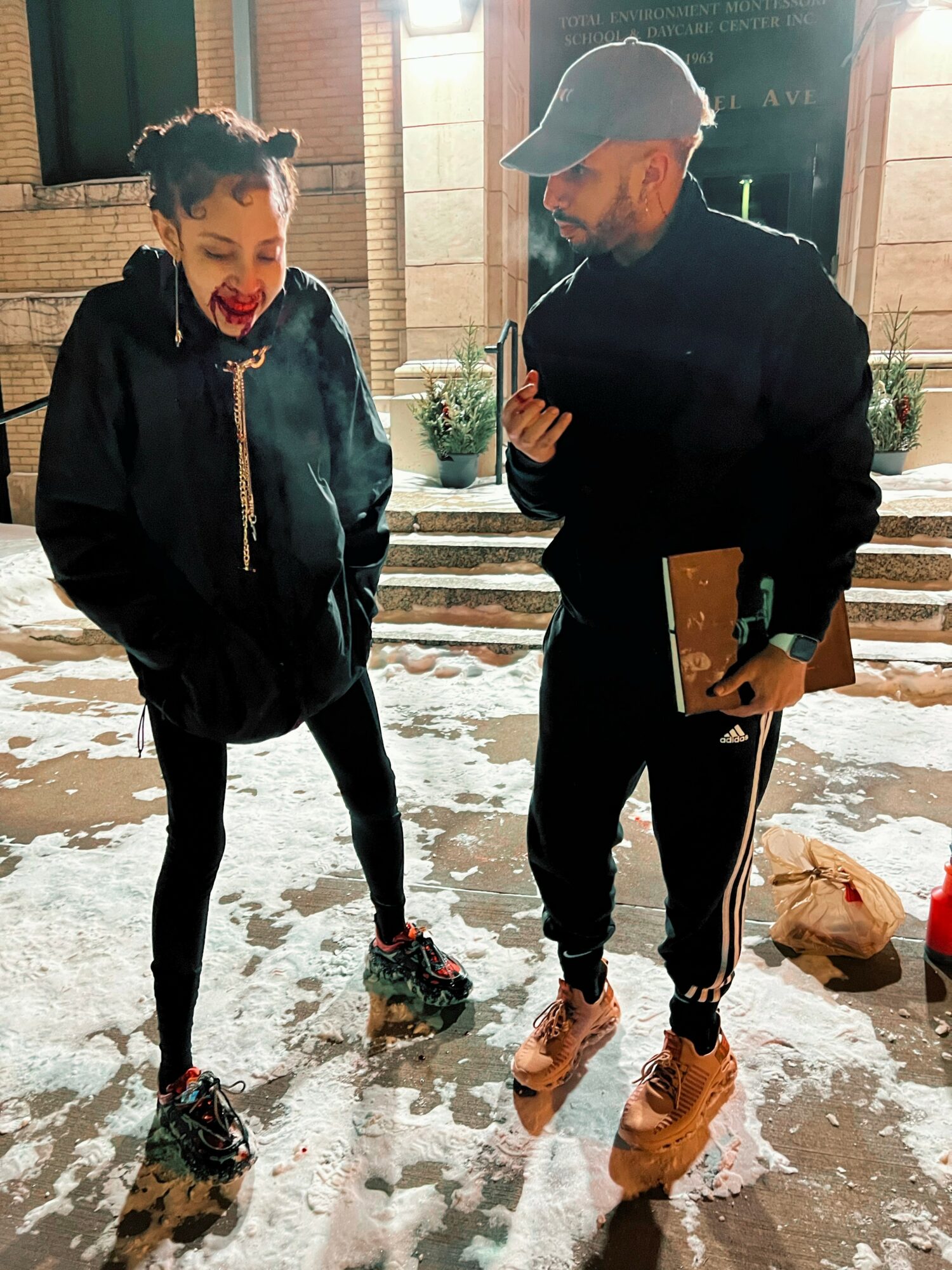 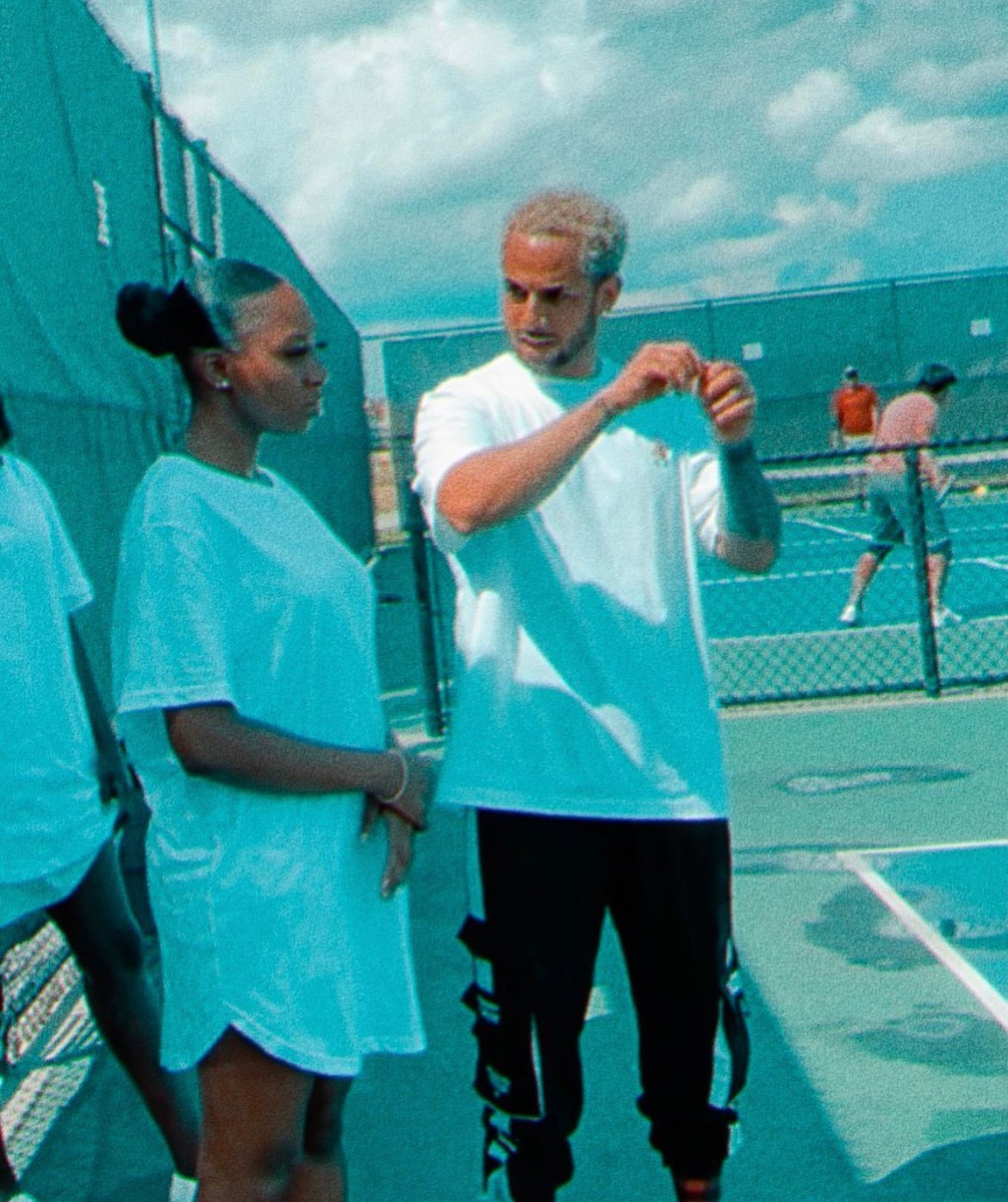 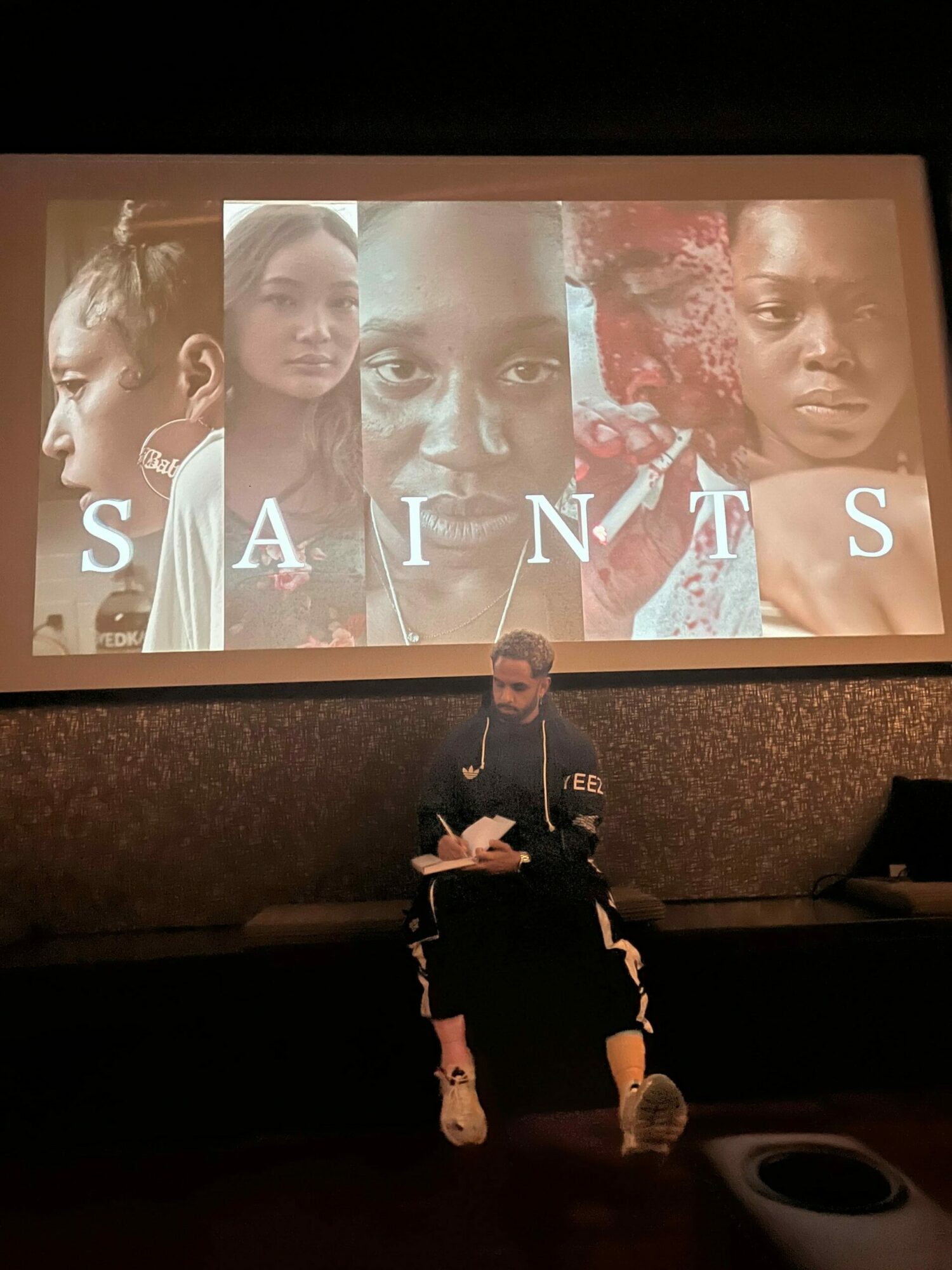