Today we’d like to introduce you to Bryce Hegge.

Hi Bryce, we’re thrilled to have a chance to learn your story today. So, before we get into specifics, maybe you can briefly walk us through how you got to where you are today?
My first musical love was drums. I saw my uncle play a few times and after getting my own kit for Christmas when I was nine, I was hooked. My parents finally realized I was serious around age 12 and signed me up for lessons at Rogers School of Music. I learned some foundational skills there through some amazing music teachers before I went on to School of Rock in Eden Prairie, MN. There I got my first taste of playing in a band, I auditioned for their tour group and was blessed to be able to travel the East Coast in the summer of 2017 playing different venues with the group. During this time, I had discovered I loved writing music and had released my first solo album in 2016 followed by an EP in November of 2017. I had picked up some guitar, bass, and piano along the way so I could share my songs more easily. By the time I hit high school, I was approached to host a youth-centered open mic night for BK Tap Haus. I was heavily involved in the choir and honors choir programs in our school as well as jazz band but this open mic night offer led to numerous other opportunities to begin performing outside of school. It became a love and a focus of mine to network with other performers, learn from those who had been in the music business for a long time and encourage youth to step out and share their talents. I began to get offers to open for bigger acts like Kat Perkins, Chris Kroeze, Chris Hawkey, Jesse Larson, and GB Leighton as well as perform at the Winter Carnival and Minnesota State Fair. I began forming a band at this time and was able to headline some shows at Le Musique Room in St. Michael and Nordic Brewing Company in Monticello. After years of continuing to learn and grow as a musician, I began my own business BH Entertainment as I finished high school. Before beginning college, this fall, I was often playing five shows a week in a variety of venues across Minnesota, Wisconsin, and Iowa as well as doing fill-in drumming work for a number of cover bands. The open mic night that began years ago is now a highlight for the community as we’ve opened it to musicians of all ages and showcase amazing local talent monthly.

Alright, so let’s dig a little deeper into the story – has it been an easy path overall and if not, what were the challenges you’ve had to overcome?
No road is ever smooth, but any challenges I’ve met have been great opportunities for growth. In the beginning, my age was a bit of an obstacle. I was hungry for experience and success but I was young. It probably made me work harder to prove I could keep up with everyone else who had been at it a lot longer than me. However, I’ve been told more than once that I’m pretty driven, and I was disciplined in my practice and efforts, consistently showing up at other open mic nights and other shows to watch and learn from others who were better than me. I wasn’t afraid to start of up conversations and make connections. I met so many amazing people, had supportive parents, and many encouragers along the way. I just continued to grind and the dominos began to fall leading me to the next opportunity.

Alright, so let’s switch gears a bit and talk business. What should we know about your work?
As I continue to grow as a musician, I realize I love and appreciate good music period. My taste in genres has stretched and grown over the years as people at each show ask me to play some of their favorite songs and artists. I can really appreciate what each style has to offer and I include everything from a famous 50s crooner tune to classic country to today’s pop/R&B hits. My followers love the oldies and blues I incorporate into my playlists too, and I think this is what makes the evening most enjoyable for people…a little of everything, a variety of the best. Most of the time I perform as a one-man band, Ed Sheeran-style with a loop station of my voice and instruments for back up along with harmonies while I play acoustic guitar and sing. Not too many musicians have the versatility for playing the variety of instruments I do, nor the expanse of genres. I love to interact with the crowd and we always make it a fun night all around. Overall though, I’m most proud of all the young musicians I’ve worked with through open mic night at BK Tap Haus in St. Michael. I’ve watched them develop as performers and really become confident in their abilities. That program has really provided an amazing opportunity for so many musicians by providing them an awesome venue to share and grow their talents.

Can you tell us more about what you were like growing up?
According to my family, I loved music from the very beginning. Video evidence exists of my dancing in diapers performing to songs like I was on stage. To this day, I love dancing and have taken hip hop, modern, and swing dance lessons. In contrast, I also love being outdoors fishing on the lake, mowing lawn, or chilling in a tree swing while I read or write. People say I’m an old soul. I’ve preferred adult conversations over ones with my peers since I can remember. I’ve got lots of goals and plans that I enjoy putting time and effort into, but I’m trying to work more on life balance these days as I’ve taken a more serious interest in health and wellness recently. 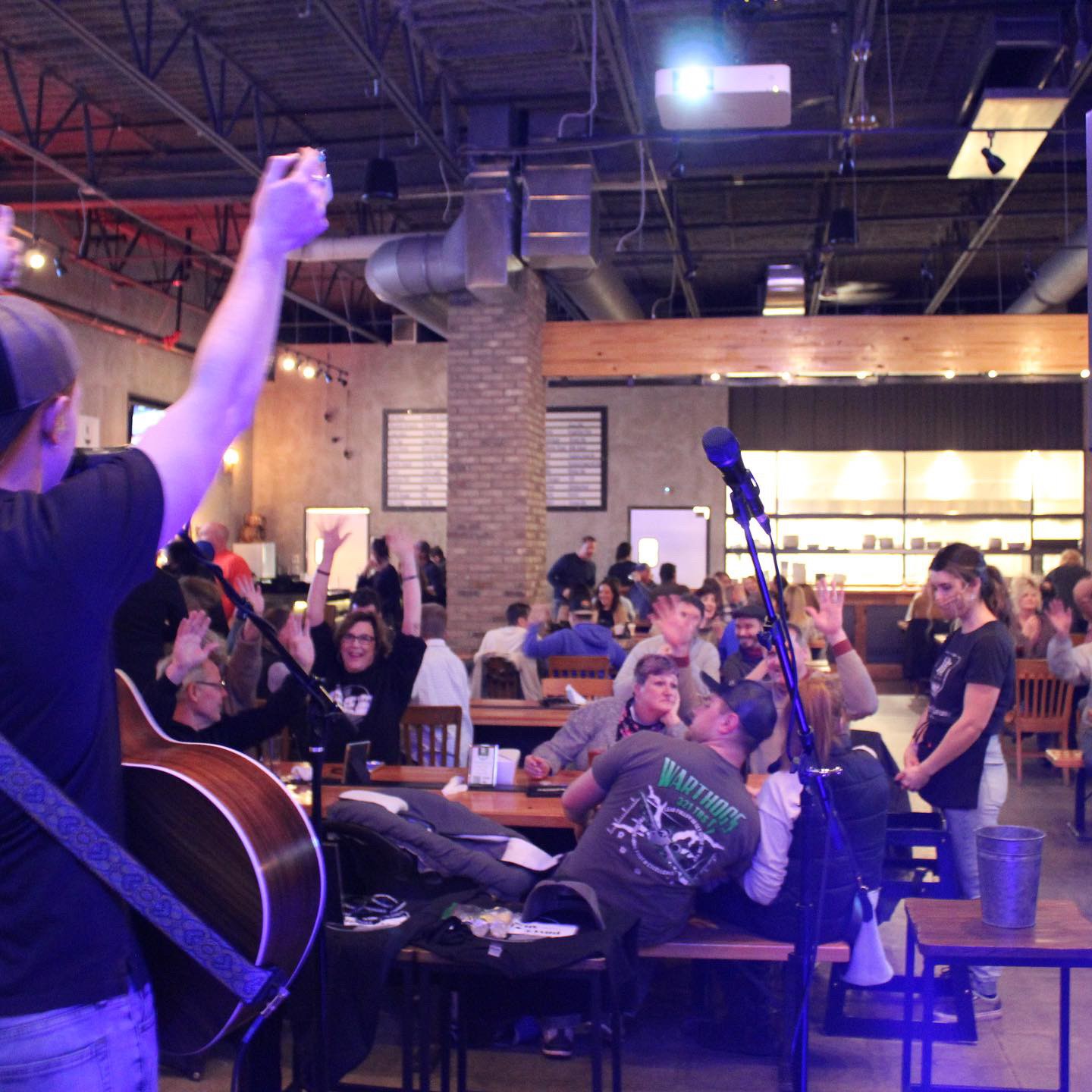 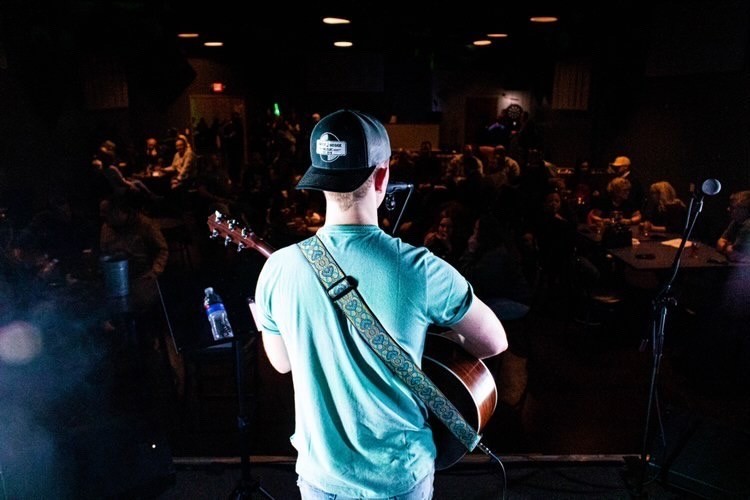 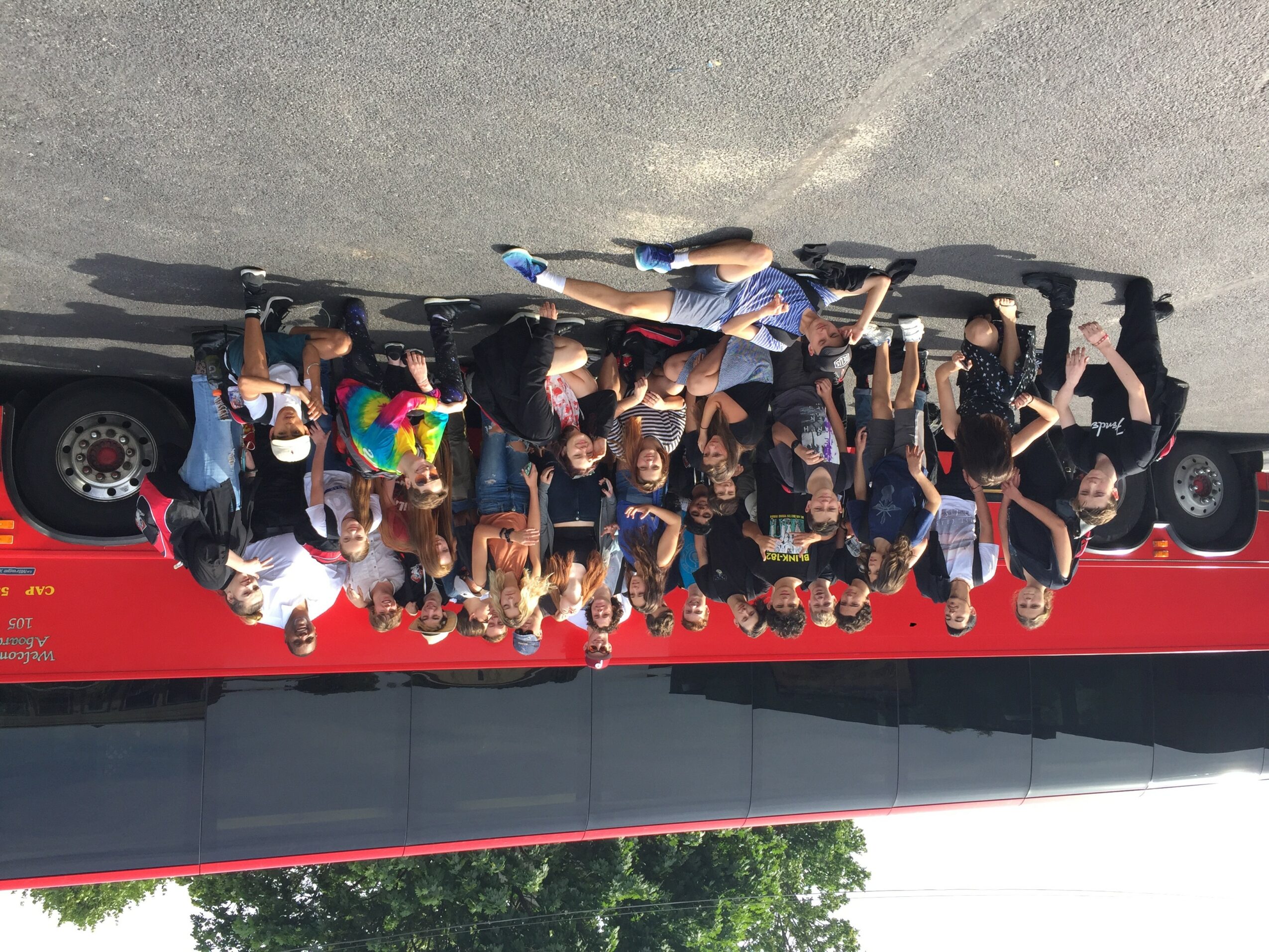 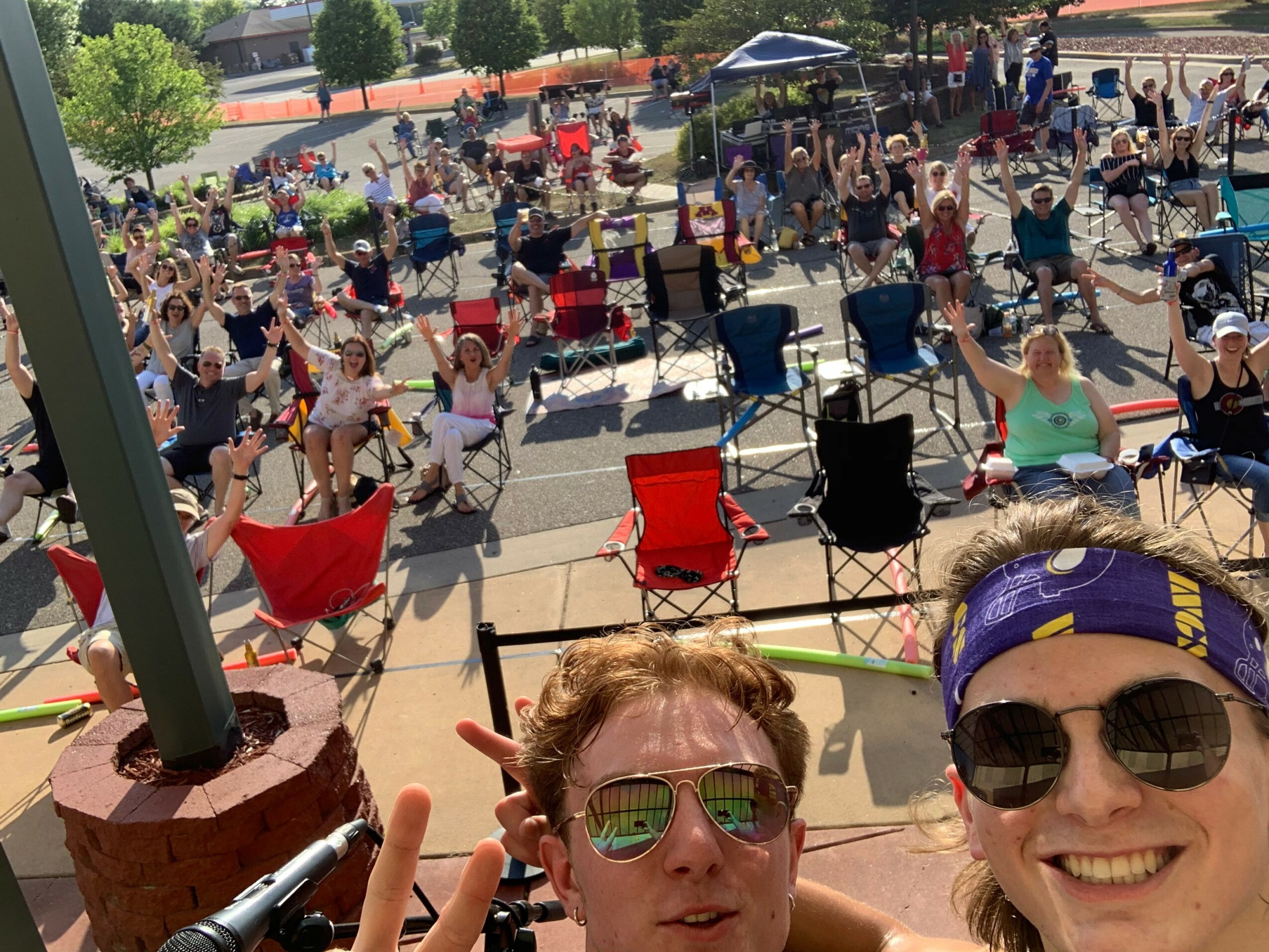 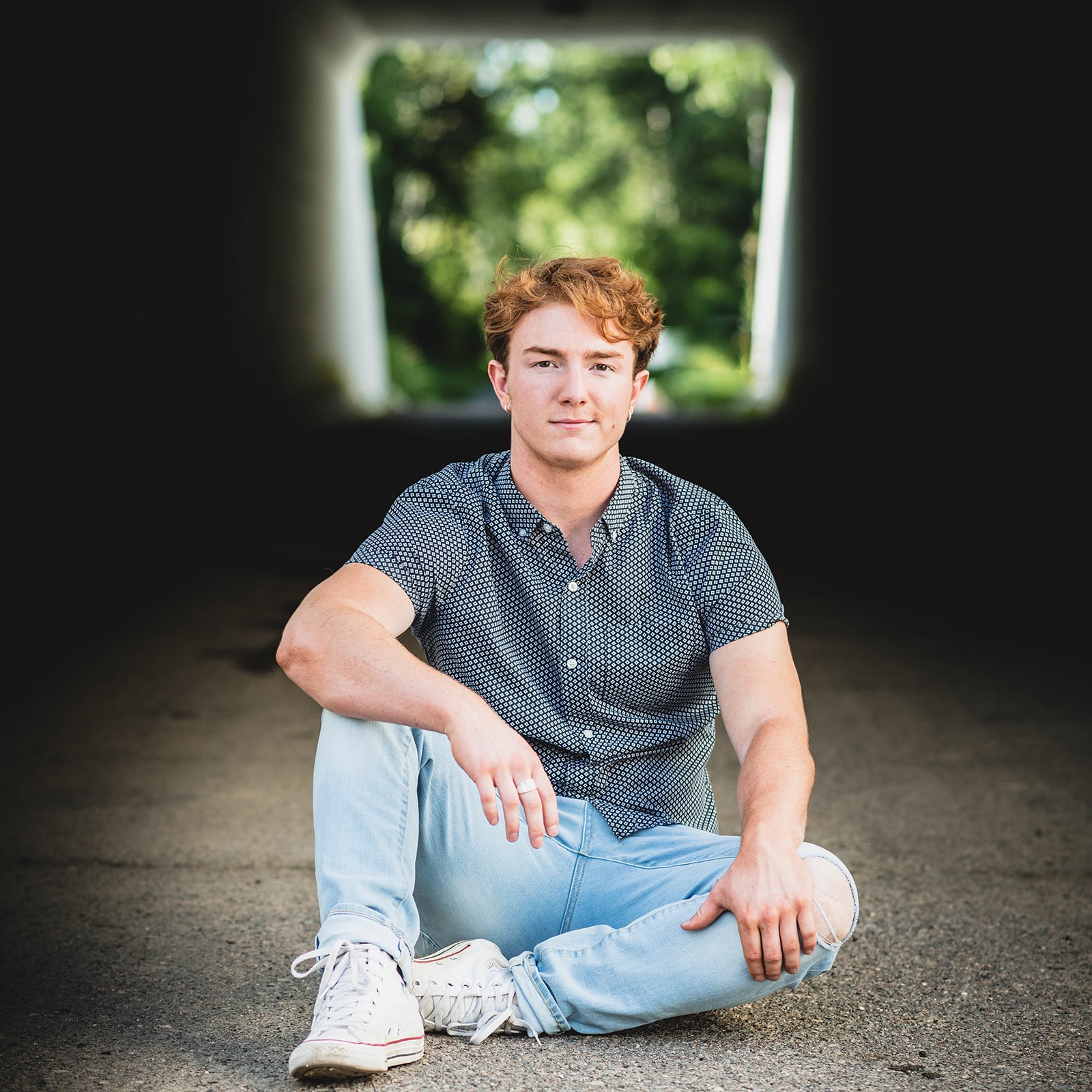 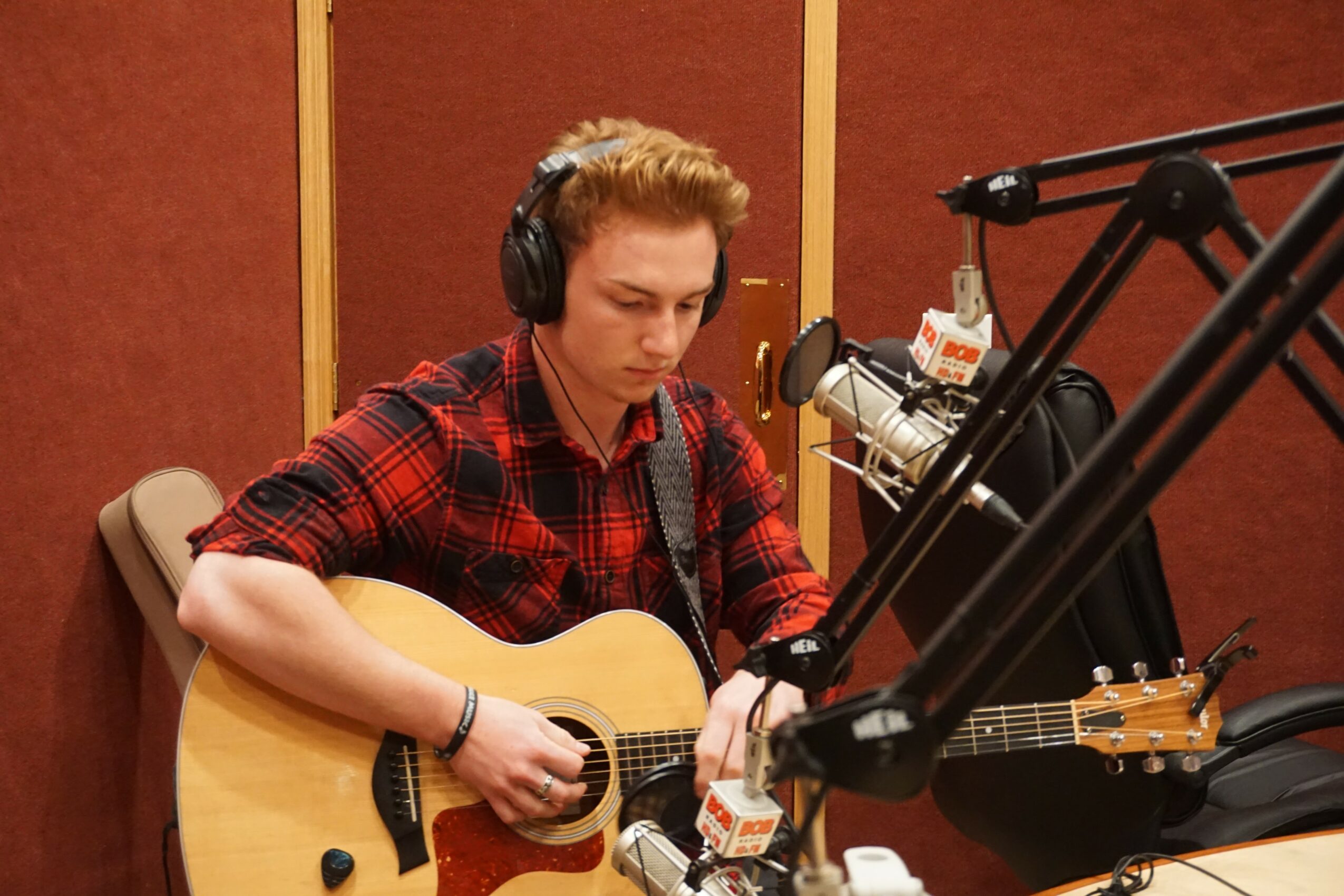 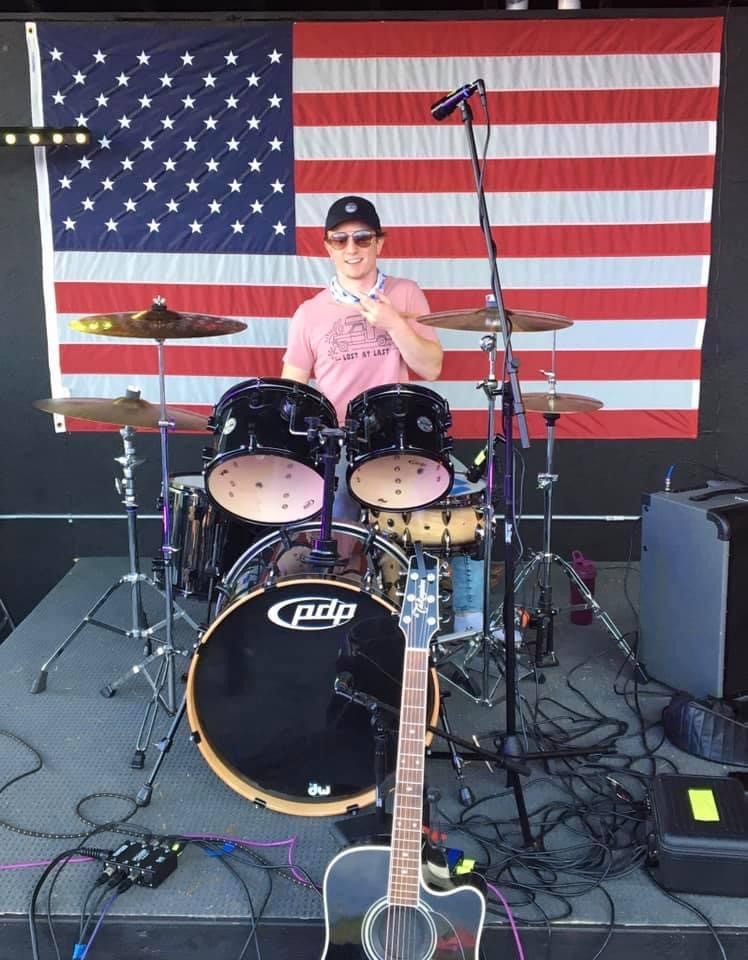