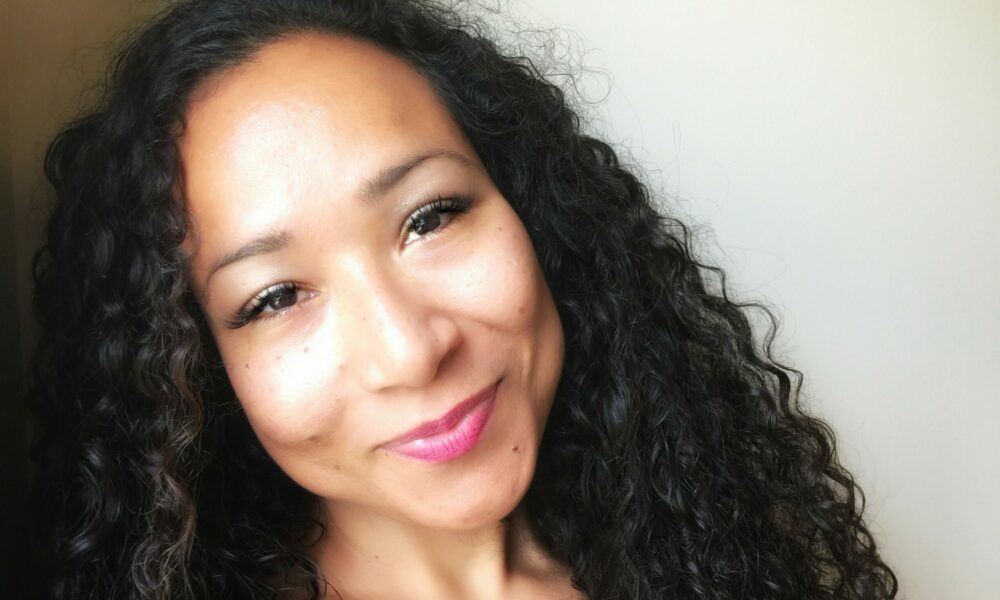 Today we’d like to introduce you to Kitty Norton. She shares her story with us below:

Kitty Norton is an Emmy Award-winning creative artist. Married to her high school sweetheart Jack Norton, the duo runs a production and publishing company based in Winona, Minnesota. They document their everyday life as working artists in a quirky YouTube vlog series (The Jack and Kitty Vlog) launched in 2022.

Early in her filmmaking career, Kitty co-directed, co-wrote, and co-starred in The Zinghoppers Show. A children’s television series which earned six regional Emmy Award nominations for Nashville Public Television and was broadcast on over 150 PBS member stations nationwide and in 175 countries on the AFN Family Channel and Trinity Broadcast Network. Kitty’s 2018 memoir, The Unbecoming, was on several bestseller lists for four weeks. The niece of reggae legend Bunny Wailer (of Bob Marley and the Wailers fame), Kitty had found success while still in high school as a session vocalist at Prince’s Paisley Park Studios and was signed to a recording contract before she graduated. A debilitating car accident cut short what looked like a promising pop music career. Bedridden for over a year, the former cheerleader and model had ballooned to 515 pounds. The Unbecoming documents how this disabled, stay-at-home, self-employed, and depressed lady lost 345 pounds without any gimmicks, surgeries, pills, or fad diets.

In 2019, Kitty Norton published a memoir called Two Stalkers One Goal. In a story stranger than fiction, the inspiring book offers hope and healing for victims of stalking, cyberstalking, narcissistic abuse, gossip, and bullying, all with more twists and turns than any Hollywood thriller. During the global pandemic, Kitty turned to write while seeking a life of healthy solitude. She launched several pen names and began publishing a series of steamy romance and spicy erotica books. Readers responded to her strong, empowered female characters, and Kitty’s fiction has seen her land on Amazon’s Best Selling charts several times, including one sexy title that hit #1!

Alright, so let’s dig a little deeper into the story – has it been an easy path overall, and if not, what were the challenges you’ve had to overcome?
It has not been a smooth road. Being a self-employed artist can be a scary thing. You always have to be hustlin’ and workin’ hard. You wear many, many hats. But the challenges you face often are the most exciting part of the job. Obstacles force you to make creative changes, often for the better!

Thanks for sharing that. So, maybe next you can tell us a bit more about your work?
I am proud of our new vlog series (The Jack and Kitty Vlog) on YouTube and at JackAndKitty.com. We’ve made a lot of short films, a feature film, and even a kid’s TV series that aired on PBS member stations nationwide, but none of these projects hit what we are trying to convey, which is a message of love, light, and laughter. Our vlogs are personal, raw, and goofy, and we usually don’t share our faces. We find documenting our life without mugging in front of the camera makes the viewer feel as if they are hanging out with us, which they are!

Is there any advice you’d like to share with our readers who might just be starting?
The advice I would give is to NEVER follow anyone’s advice. No seriously. Seek solitude, seek quiet. Find time to rest, reset and reboot in nature. There is a quiet voice inside of everyone; artists especially. You need silence to find this voice. It will lead the way. Everyone and their cousin will offer an opinion on what you should do, and most always they will be wrong! Only you know what’s best for you. So do you, boo! 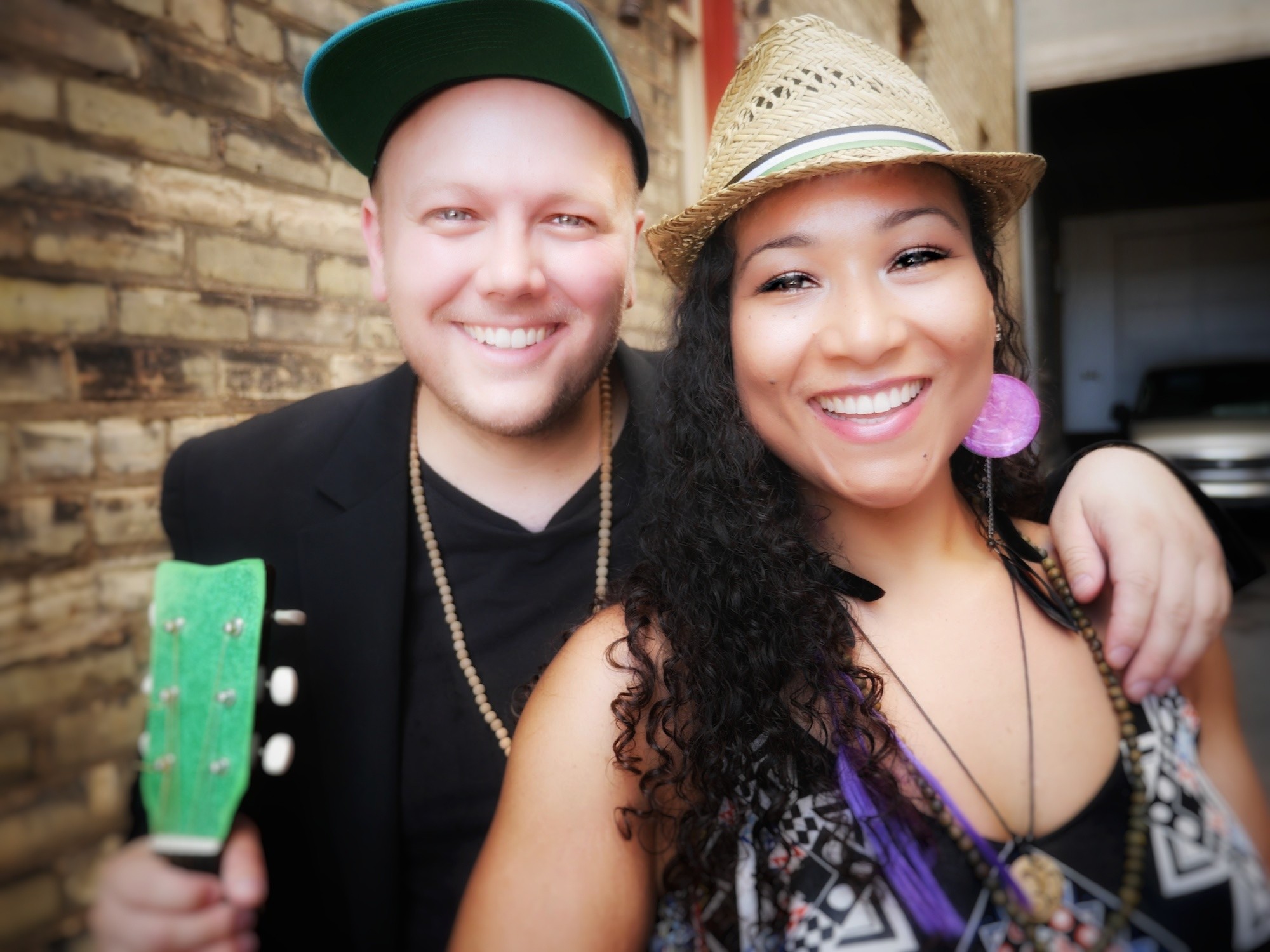 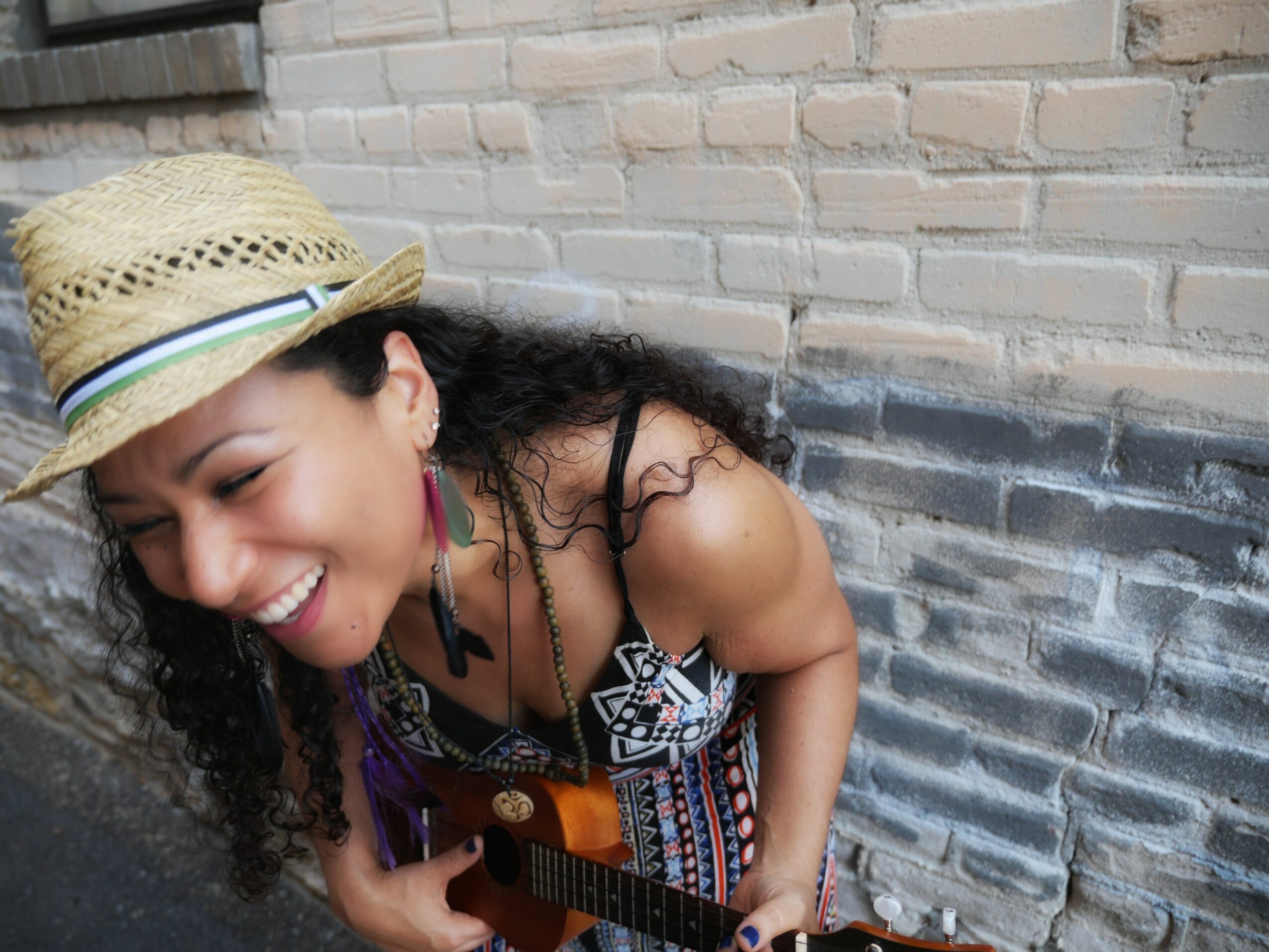 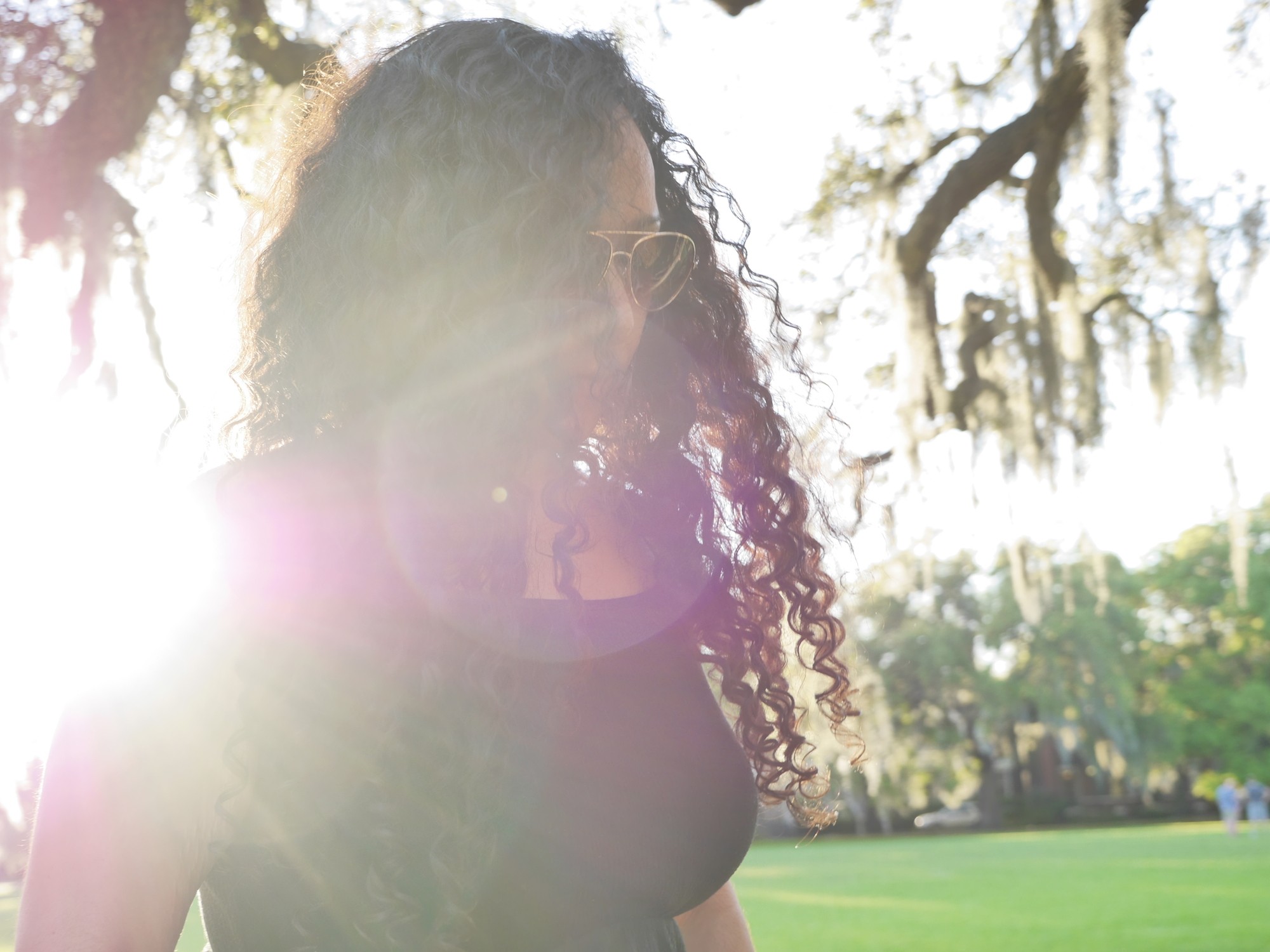 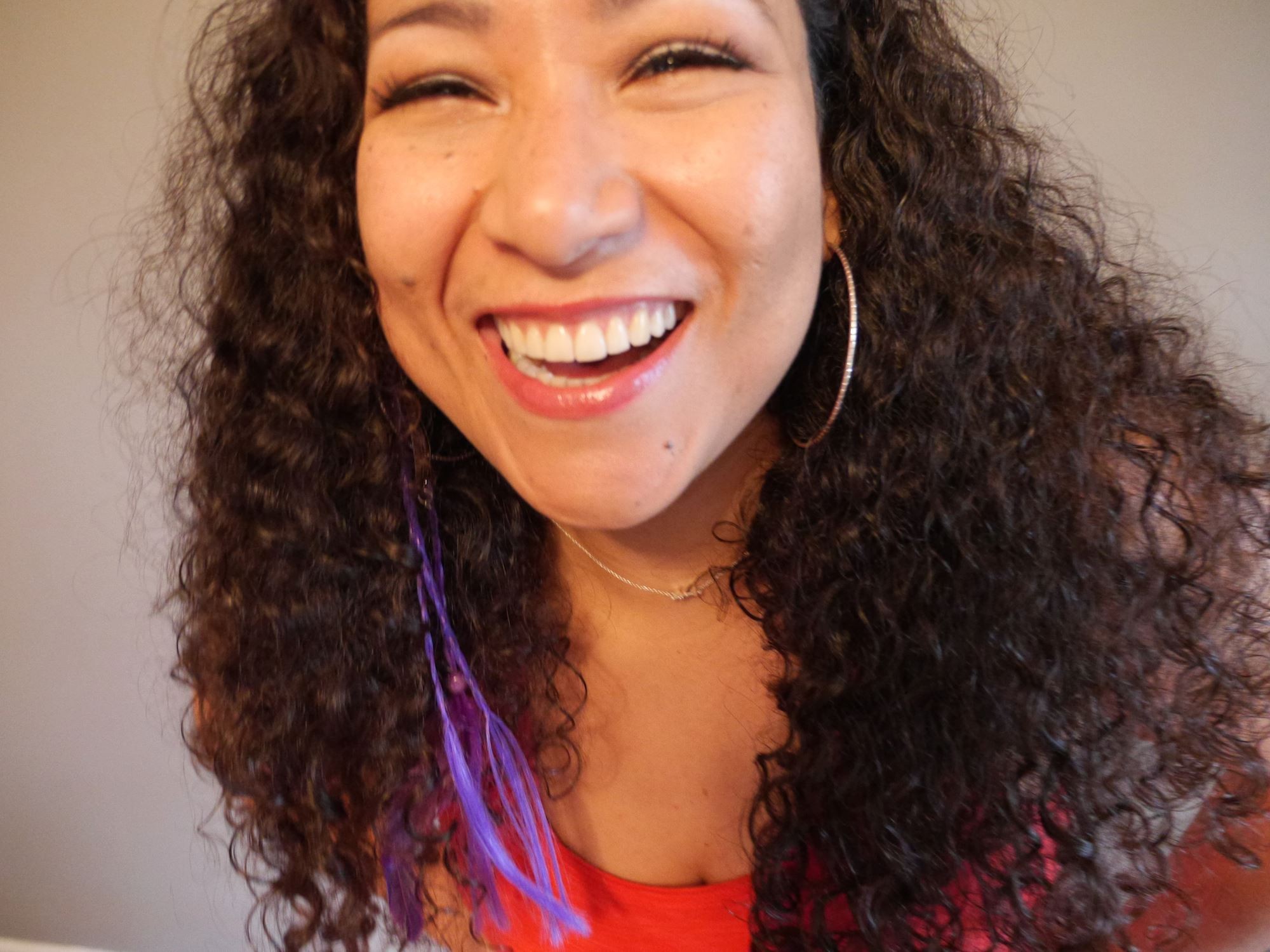 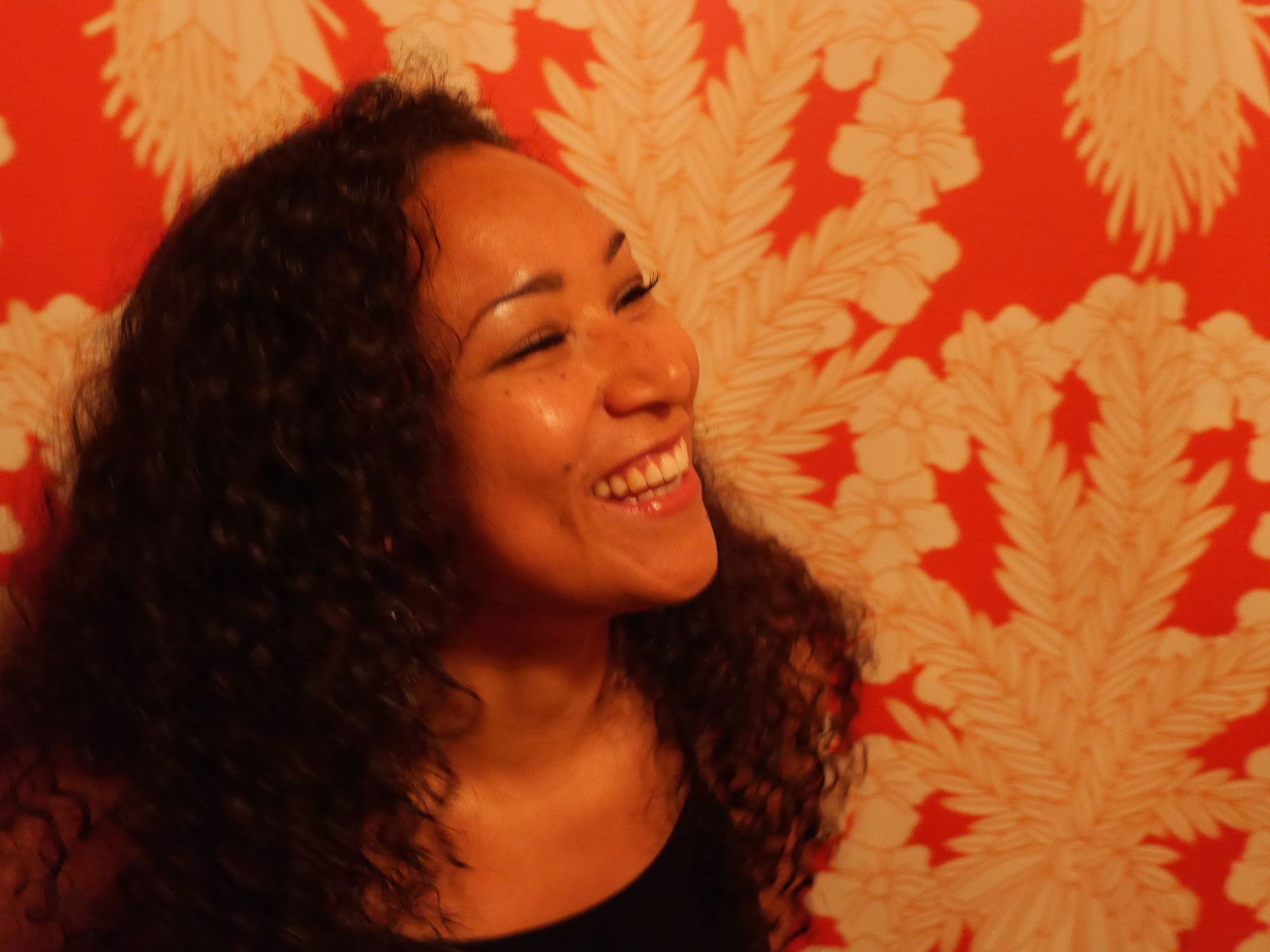 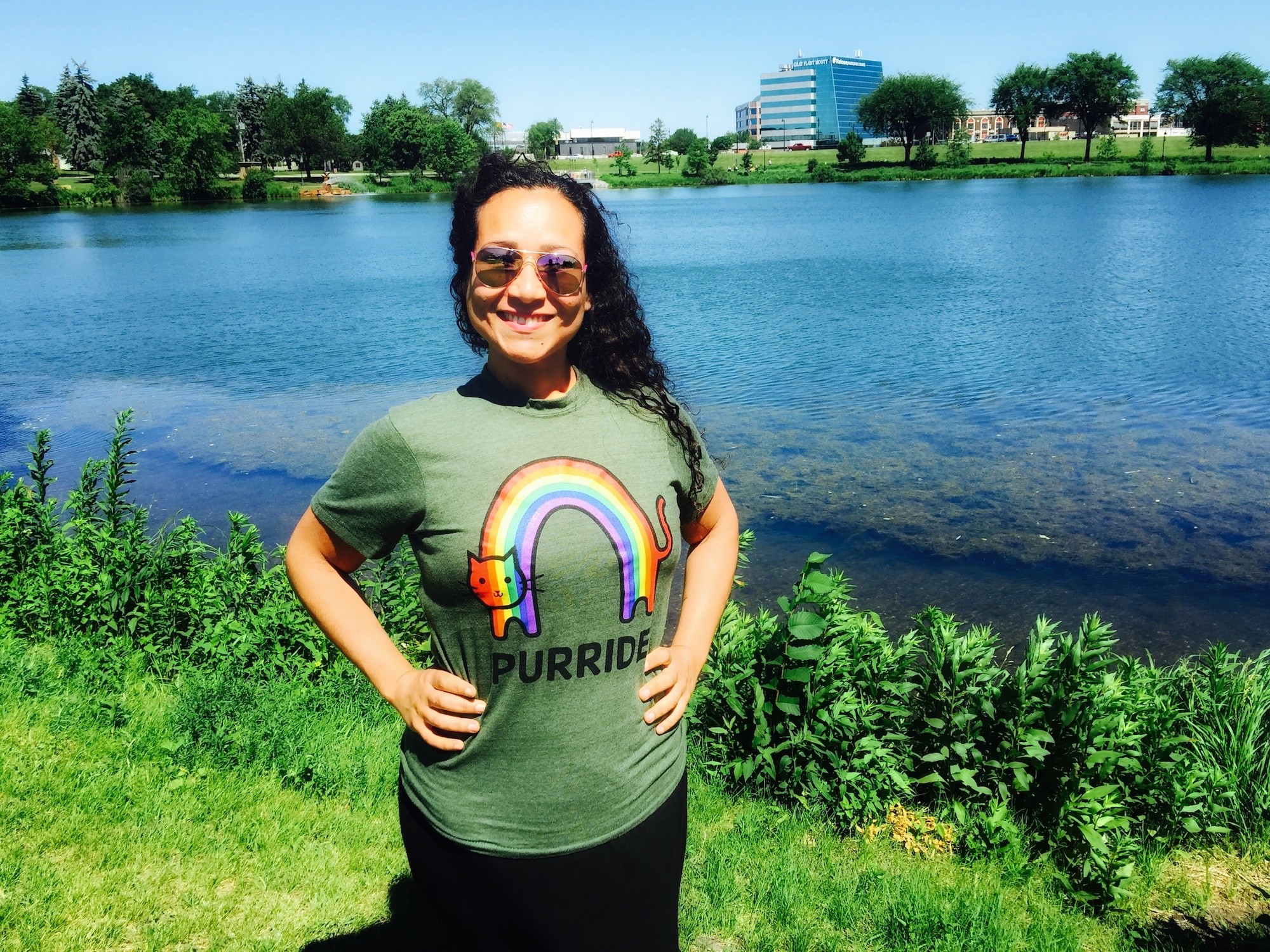 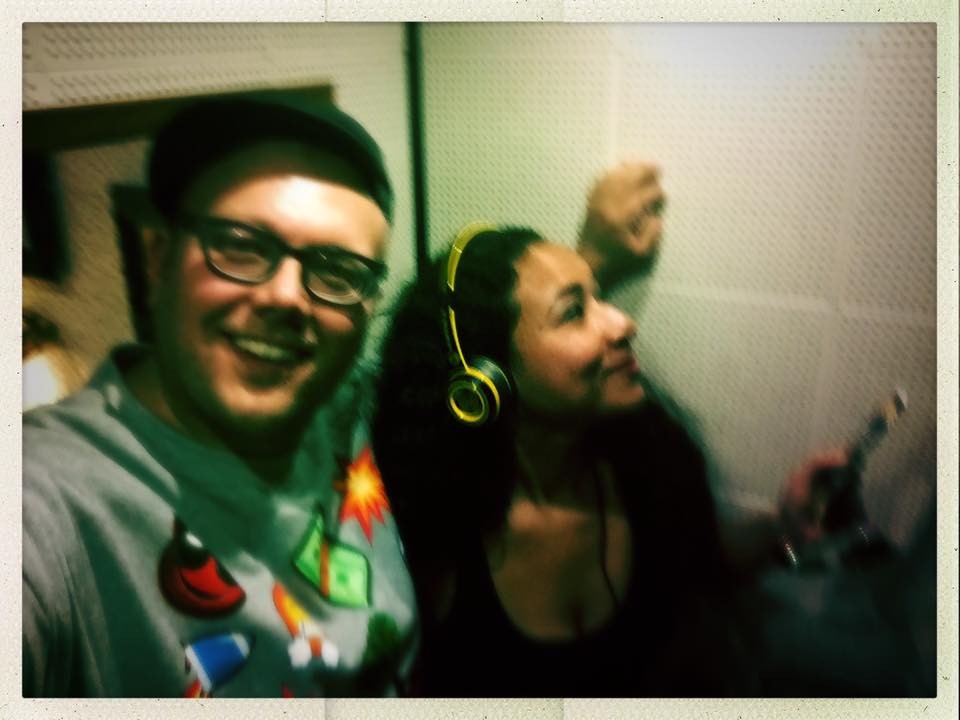