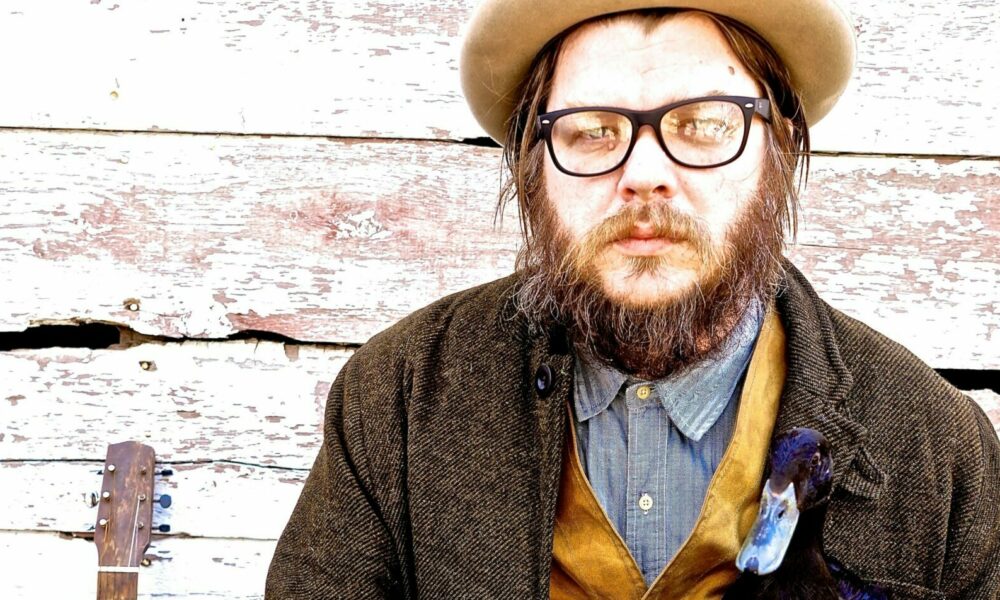 Today we’d like to introduce you to Drew Peterson.

Hi Drew, thanks for sharing your story with us. To start, maybe you can tell our readers some of your backstories.
I got into music later than a lot of professional musicians. I was going to a liberal arts college and wanted to be a sculptor. A girl I met taught me 2 chords and let me borrow a guitar. Once I learned those 2 chords, I started writing. My first time performing was 2 months later at the college I was attending. I had already written a handful of songs. Shortly after, I dropped out of college because I was being pushed into commercial art, which I was not interested in. I moved back to MN, and my mom bought me a guitar at a yard sale for $5. The part I loved best was writing. I put myself on a writing regimen where I wrote a song daily for a year. After that, I had about 364 sh*tty songs and maybe one good song.

From there, I was a closet writer for years while I bartended in Silver Creek, MN. Once a week, 2 guys would come in who were in a cover band and we talked music. After a while, we started playing together and formed a new band, Forty Watt Bulb. We had some local success and played together for a few years. The next project I started was The Dead Pigeons, formed from a Tuesday night residency at Palmer’s Bar. I chose Palmer’s to challenge myself – if I could win over the crowd there as a guy with a guitar, I thought I could be successful as a musician. It worked, and the band formed as local musicians started sitting in. We played hundreds of shows together, went on a few tours around the US, and put out an album together. After that project fell apart, I decided to focus on my solo career and have been playing solo for about 5 years. One of the best parts about being solo has been touring the US with my family. This summer, we were on the road for 49 days together and loved every minute of it!

We all face challenges, but would you describe it as a relatively smooth road?
Rather than tell a story like the kind you see on “Behind the Music” about substance abuse, ego problems, and fighting amongst band members, I’ll try to get down to the fundamental issue:

There’s a conflict between art and commerce, which I have struggled with my whole career. It feels weird to sell my art. It has always felt better to give it away. I used to put a ton of time into home recording albums, making sleeves, and burning my CDs to give away at shows to get my music out there. After all that work, seeing the CDs used as coasters as I walked through the venues I was playing was heartbreaking. In our society, it tends to be seen as worthless if you don’t put a monetary value on something.

As a writer, the other struggle has been finding a balance between playing out and writing. The time I spend playing live shows, though necessary to put food on the table, takes time away from what I love – writing and recording. It’s a constant shuffling of money and resources – I need to play the gigs to make money to record, sell, and make an album. I need the time I’m spending at gigs and the money from the gigs to finance the albums.

Can you tell our readers more about what you do and what you think sets you apart from others?
I am a singer-songwriter; I am known for my songwriting and lyrics. I don’t have any formal musical training. I can’t read music, and I’m dyslexic. But once I got into it, music was the only thing that made sense to me. I struggled for a long time trying to figure out how I was going to exist, and it took me forever to accept myself and realize that I’m never going to fit in, but I was not broken. I’m proud that I have made a life out of making art. Since sharing my story of taking a different path, one of the most rewarding things has been people coming back to me to share their stories of pursuing their passions and how they made a life out of something they love.

Let’s talk about our city – what do you love? What do you not love?
Even though I live in Zimmerman, when I’m traveling, I tell people I’m from Minneapolis because it’s easier, and most of my music experiences have been there. What I love about Minneapolis is the people. There is a down-to-earth nature about them that you don’t find everywhere. It is such an artistic city – great museums, theaters, live music every night, art in the parks – it is brimming with art. What I don’t love about the city is the same thing I dislike about all the cities I visit. There is an overabundance of Walmarts and Applebees and the world does not need more of those. 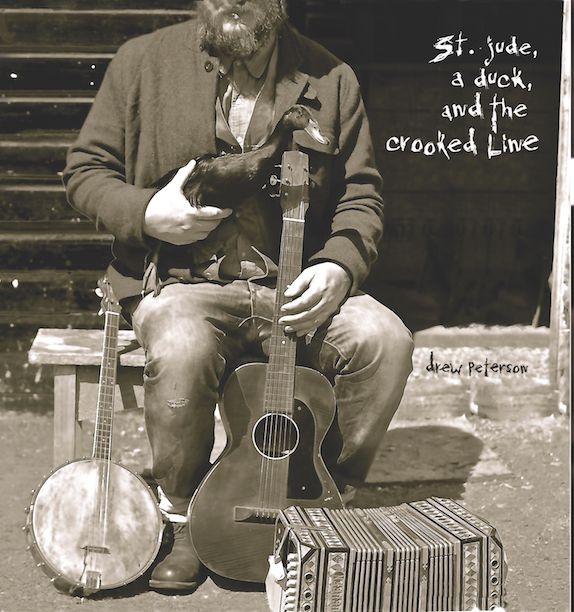 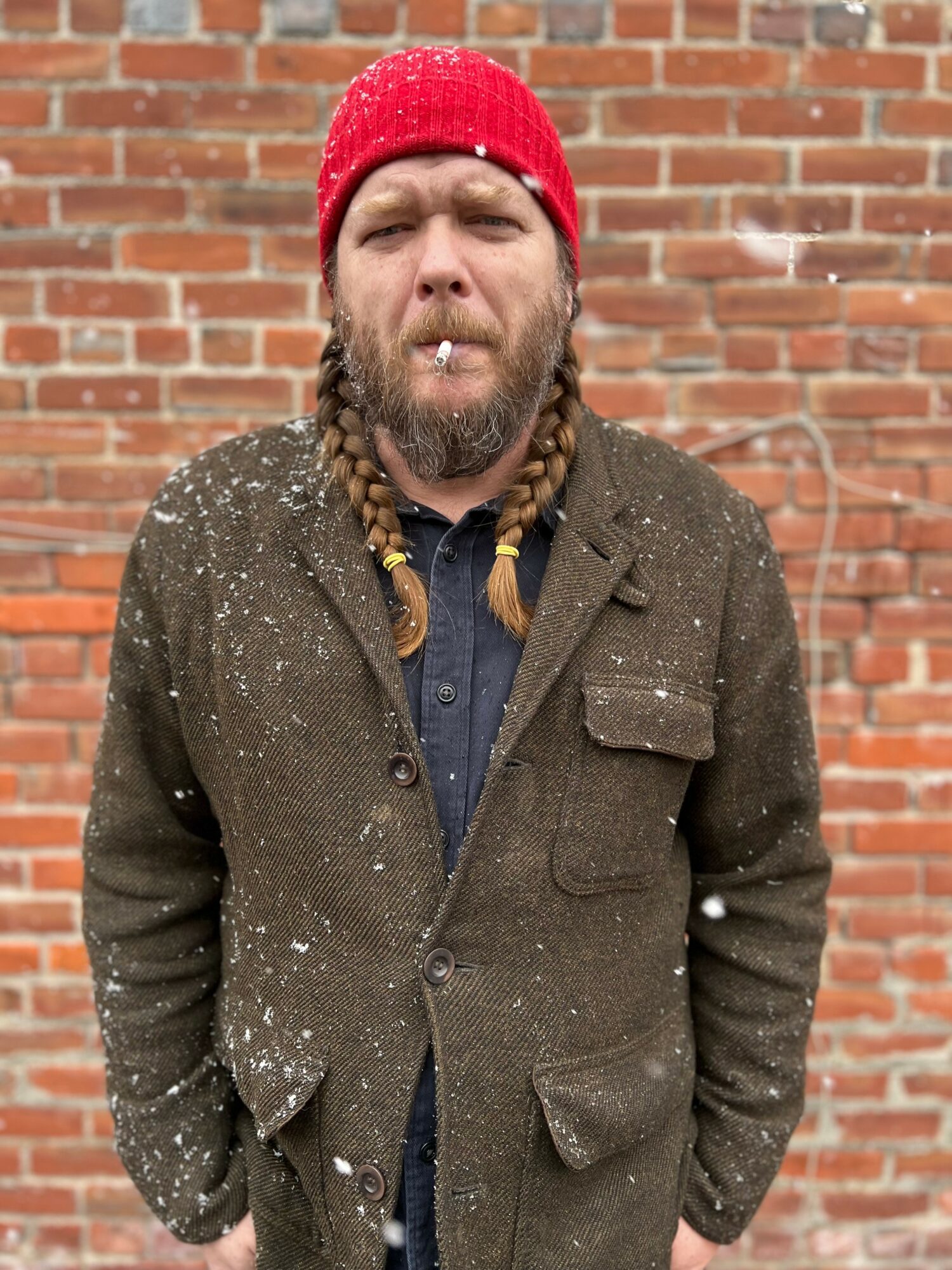 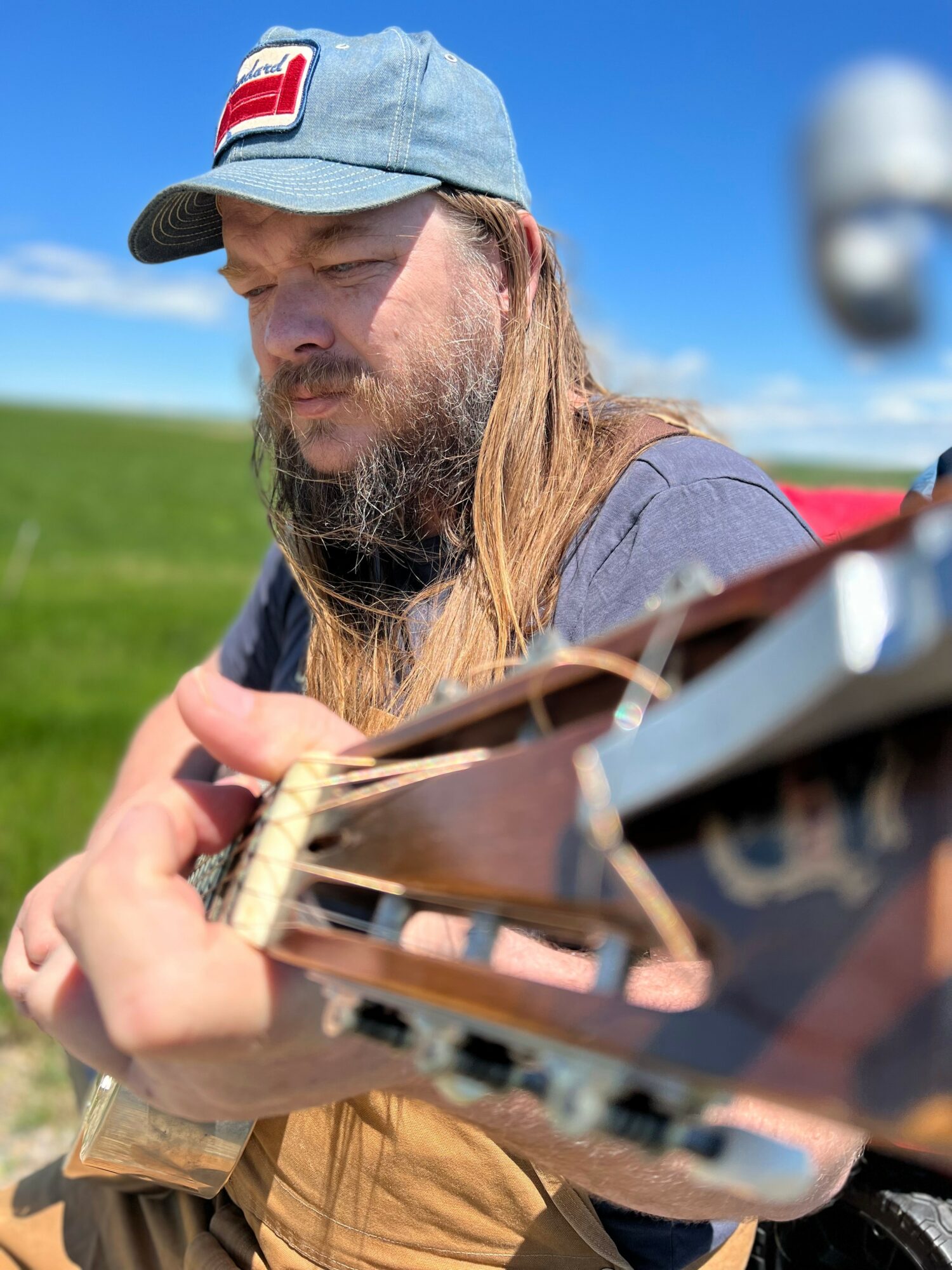 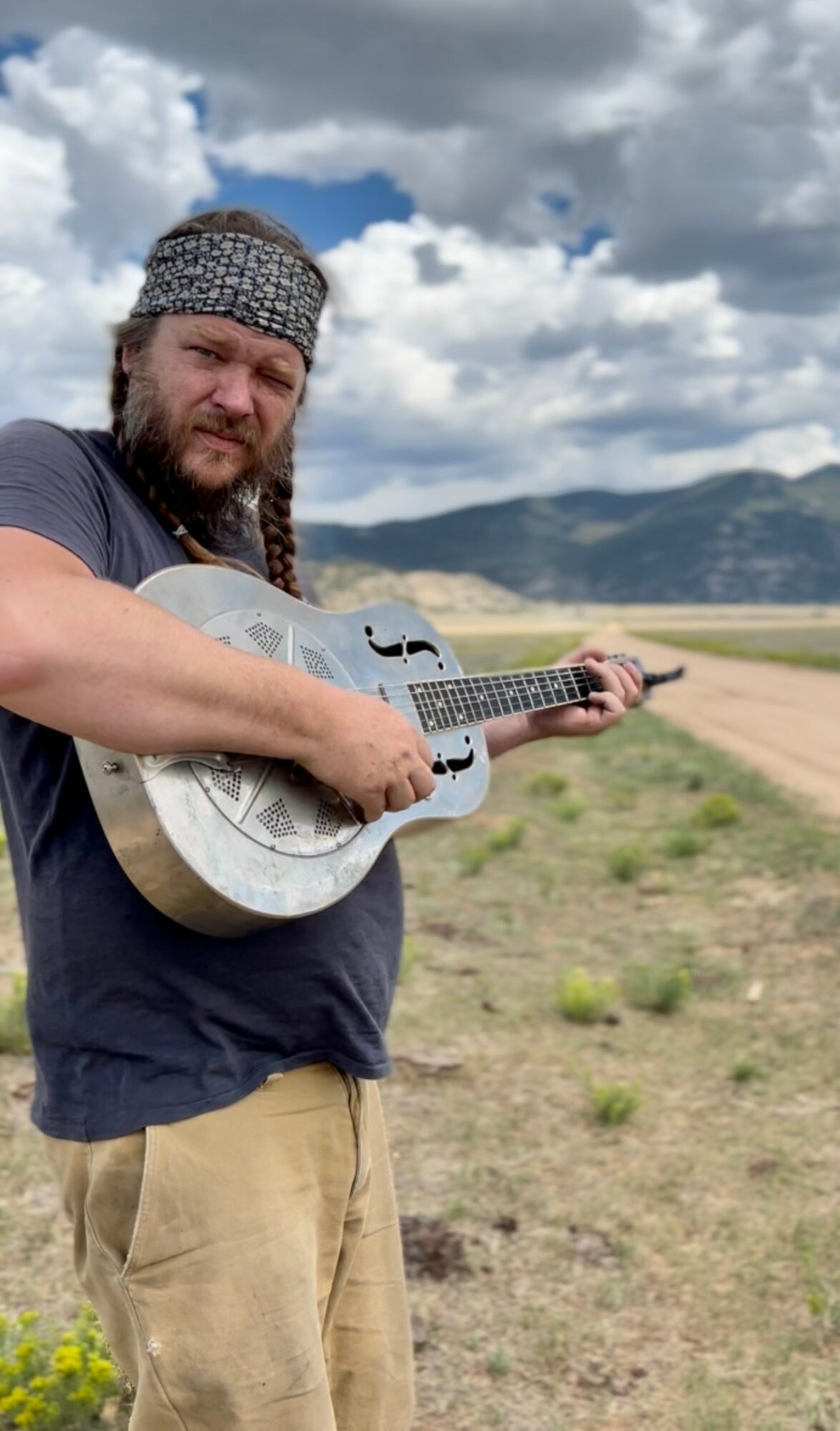