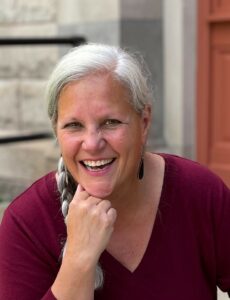 Today we’d like to introduce you to Jaci Nagle.

Hi Jaci, can you start by introducing yourself? We’d love to learn more about how you got to where you are today?
Koochiching County hired me as an Auditor’s Clerk in January 1994. My duties included the role of Computer Coordinator, which made me responsible for the AS/400 midrange server and dummy terminals used to access the county’s core business applications. I oversaw the implementation of a local area network, installed file servers, established a WAN and internet connection through the State of Minnesota’s MNet, and enrolled users for email through the state’s email server. It’s hard to believe now, but I was the lone PC user. Over the next seven years, the use of PCs began to grow, and I assisted department heads with purchasing and installing them.

I finally knew what I wanted to be when I grew up; a public servant. In late 2001, the county board approved the creation of an Information Systems Unit within the Administration Department, and I was appointed to the position of IS Manager. Although many aspects of the job changed over time, including the job title and office location, I remained in the position of IS Director for 21 years and retired in February 2022.

It did not take me long to realize that my work as a public servant did not feel “done.” Hence, I decided to run for the elected position of County Commissioner in District 2 in the hope that I could be instrumental in bringing about positive changes that result in community growth and development. I will also soon be starting an American Connection Corps fellowship as a part of the 2022 cohort through Lead for America, with the Koochiching Technology Initiative acting as the host. The fellowship will be focused on bringing digital equity to the citizens of Koochiching County. I’ve included some pictures of the preparation work for the Independence Day parade, a KTI meeting, and two pictures from a recent Pro-Choice Rally I participated in.

Would you say it’s been a smooth road, and if not, what are some of the biggest challenges you’ve faced along the way?
Although there were some ups and downs throughout the years, I had great support from the county board as I brought technology requests before them for approval. Commissioner Wade Pavleck frequently joked, “they never told me no.”

I believe the greatest hurdle for all technologists is keeping up with the new technologies. For most of my career, my knowledge was self-taught by researching a topic. The establishment of an internet connection through MNet proved to be very helpful. Although I had completed an AA degree from Rainy River Community college in 1984, I opted to complete my education by enrolling in online courses through Bemidji State University in July of 2014. It was a grueling year and a half, but I have no regrets. I became the second person in my family to achieve a bachelor’s degree in December 2015 with a BS in Business Management and a 3.75 GPA.

Thanks – so what else should our readers know about your work and what you’re currently focused on?
One of my duties as IS Manager for the county was serving on the Board of Directors (Minnesota Counties Information Systems (MCIS) organization. I took great pride in sitting on this board and served multiple terms as Chair, Vice Chair, and Secretary/Treasurer. I thoroughly enjoyed working with Executive Director Lyle Eidelbes, the MCIS staff, and my fellow board members. I am also quite proud of the work accomplished by the Koochiching Technology Initiative that I continue to serve on as a committee member. This citizen’s committee has been instrumental in securing millions in federal and state dollars to expand broadband service in the county. Until just recently, I served as the Vice Chair but stepped down due to the acceptance of the Lead for America/American Connection Corps fellowship. I believe I am a natural-born leader and have often been mistaken as the person in charge, to which I like to reply, “oh, sorry, I’m not the boss. I’m just bossy.” I take great pride in what I accomplished as the first-ever IS Manager for the county, especially given that I had no formal education in the field of computer science, so most decisions were based on research and self-education. I am renowned for speaking my mind, especially when addressing things that are difficult or awkward to discuss. I rarely take disagreements or dissenting opinions personally and try always to see things from the perspective of others.

Any advice for finding a mentor or networking in general?
Over the years, I have had many mentors. Some knew they were filling that role, while others did not. If I were to offer advice for finding a mentor, I would say it starts with being a good listener and open-minded. You do not need to agree with everything your mentor believes or says and still learn from them. For me, a mentor was anyone that knew I could benefit from. Sometimes that took the form of leading by example in social or political settings; other times, it took the form of knowledge sharing or guidance. Because I am an introvert, social networking has always been hard for me, but very few people know this about me because I do not present myself that way in social settings. The relationships formed through networking can prove to be invaluable. You will have people to bounce your ideas off of, provide you with reality checks, and occasionally vent when you need to blow off steam. 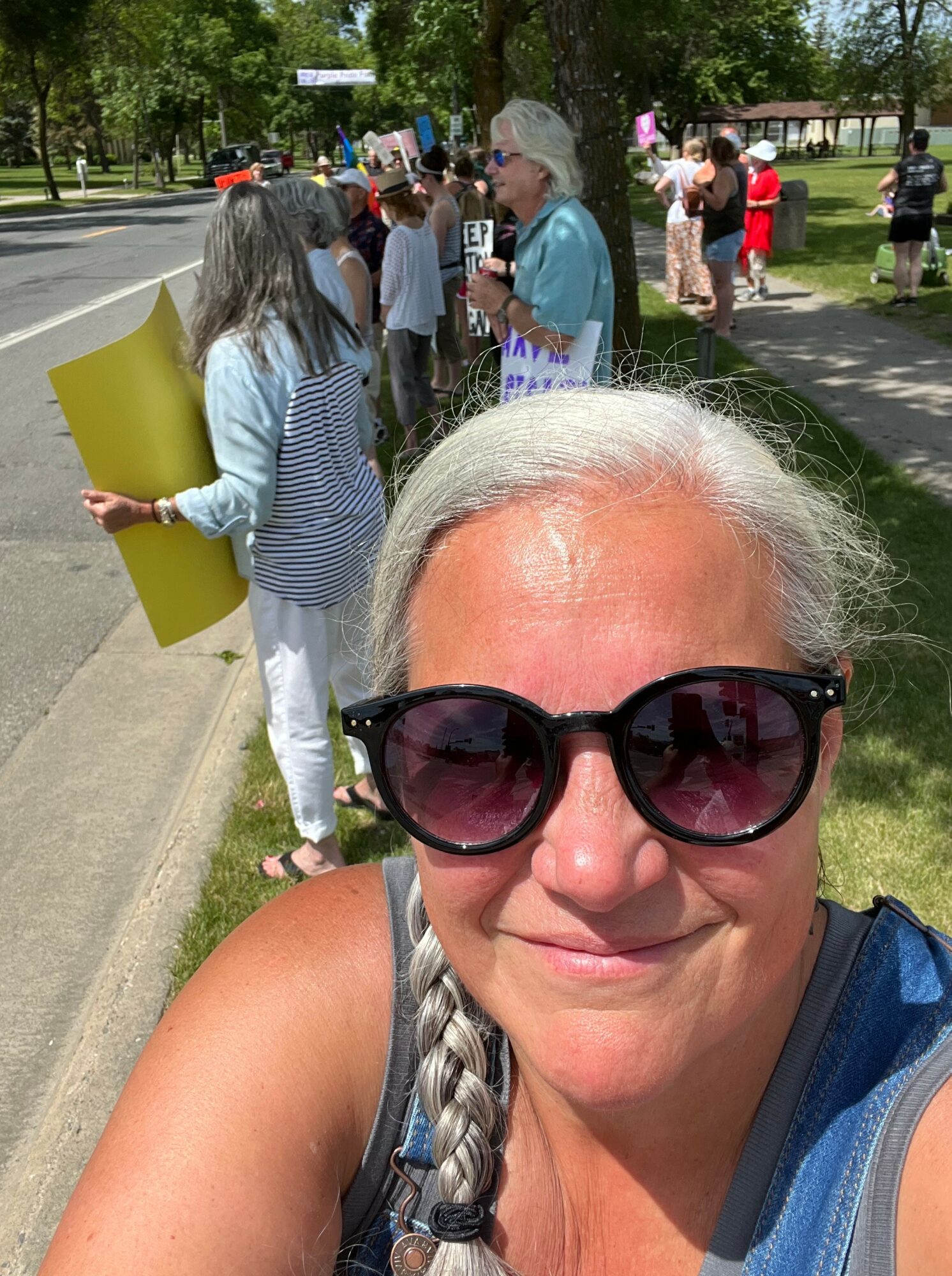 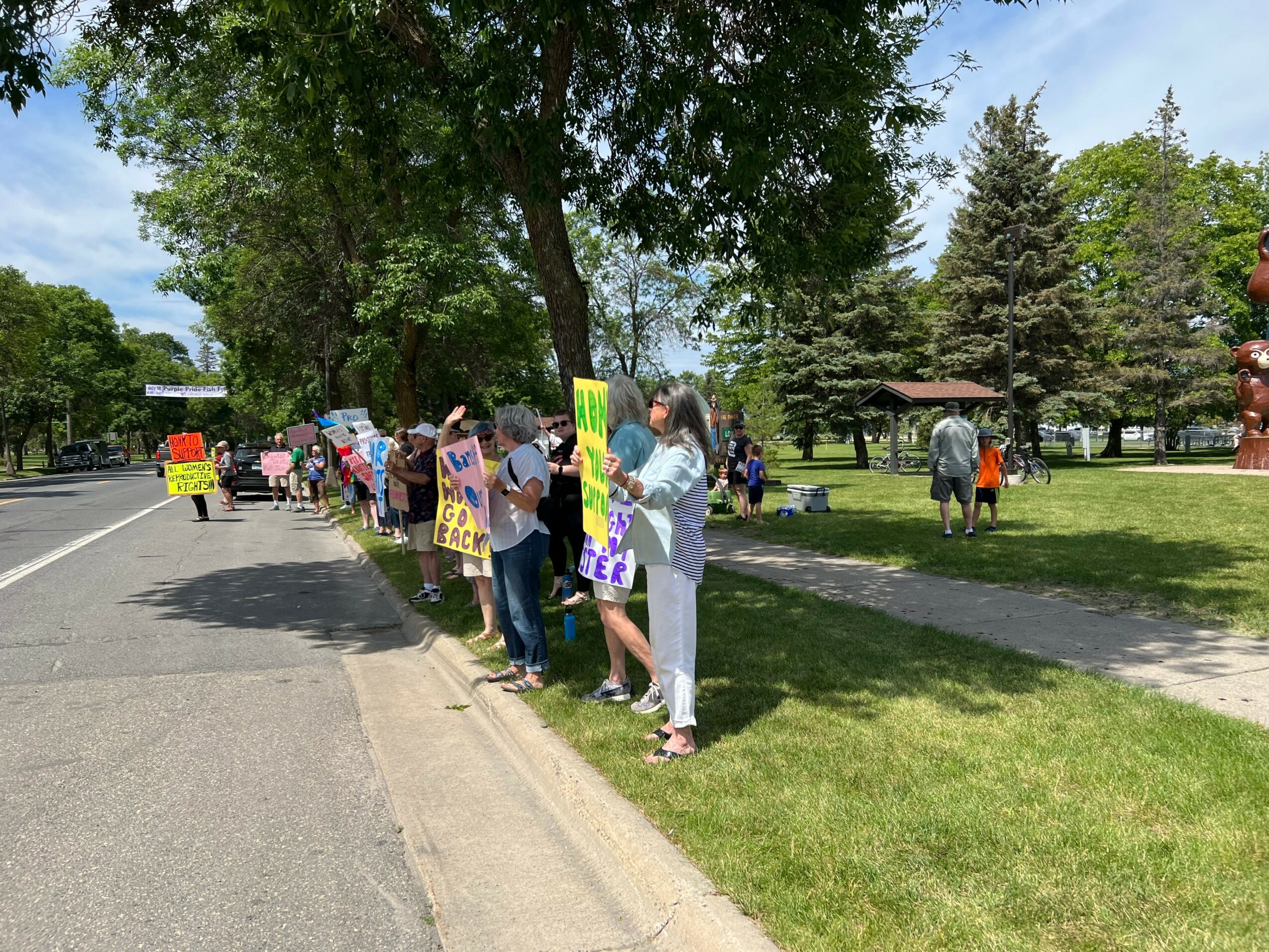 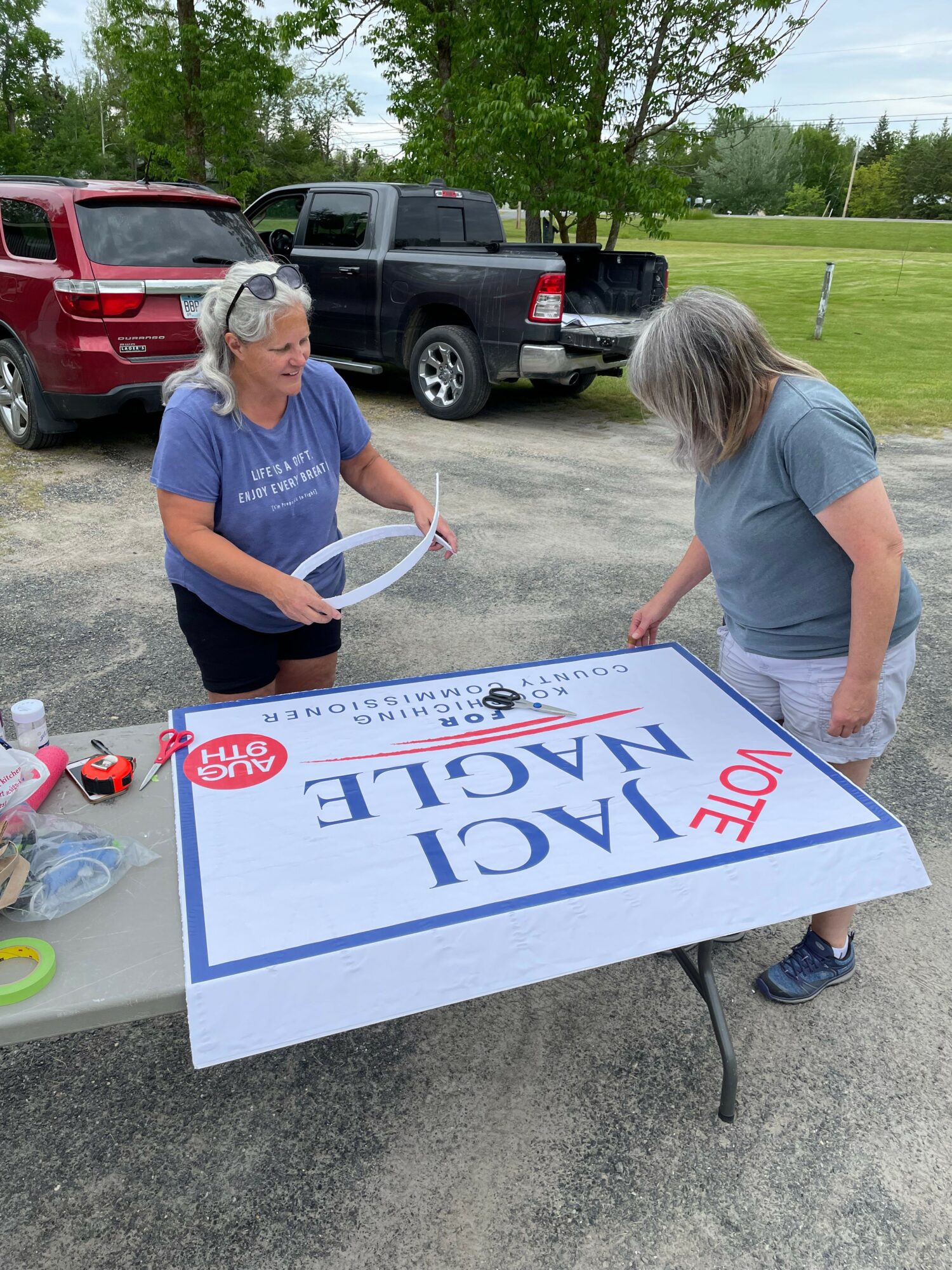 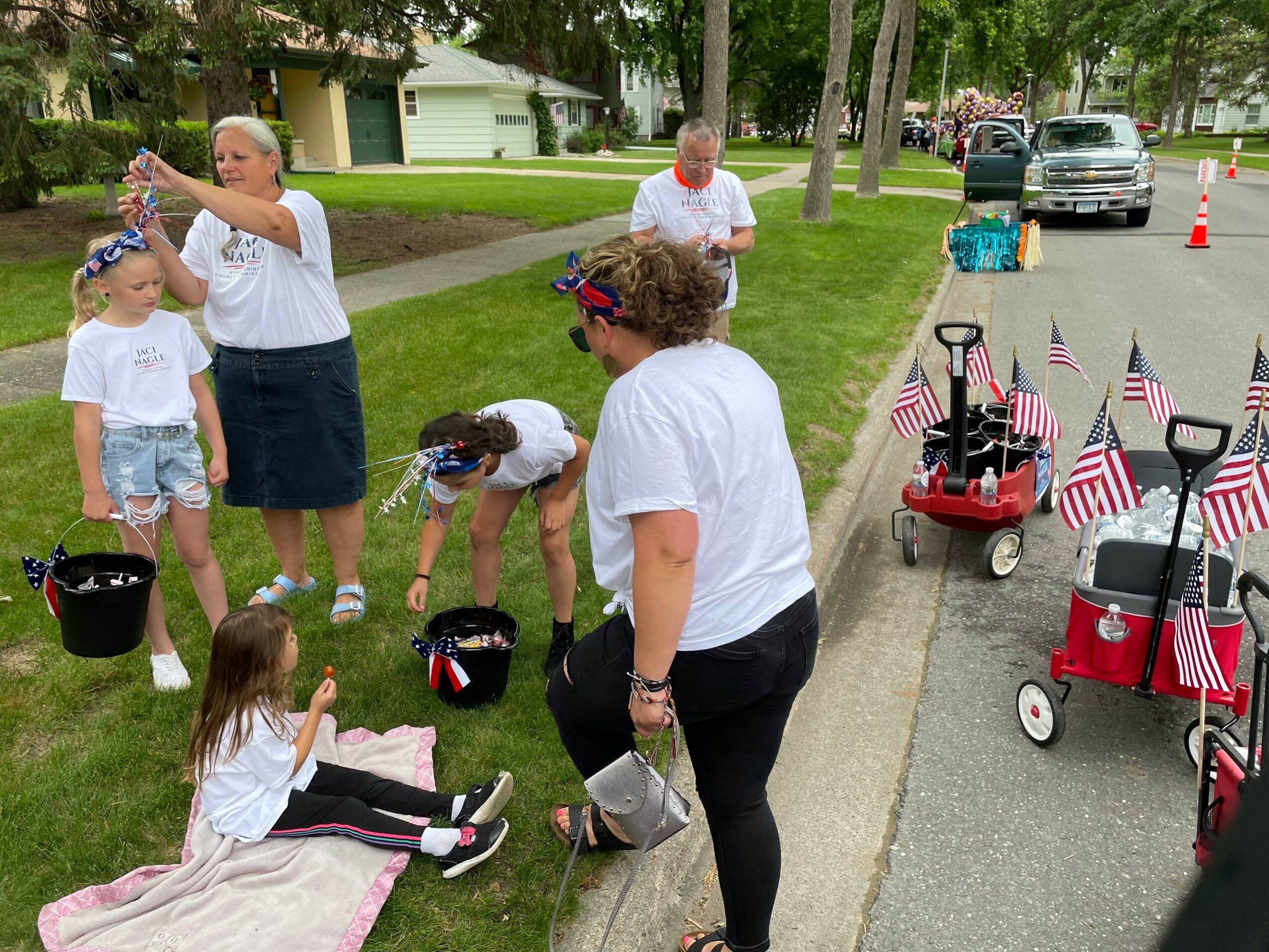 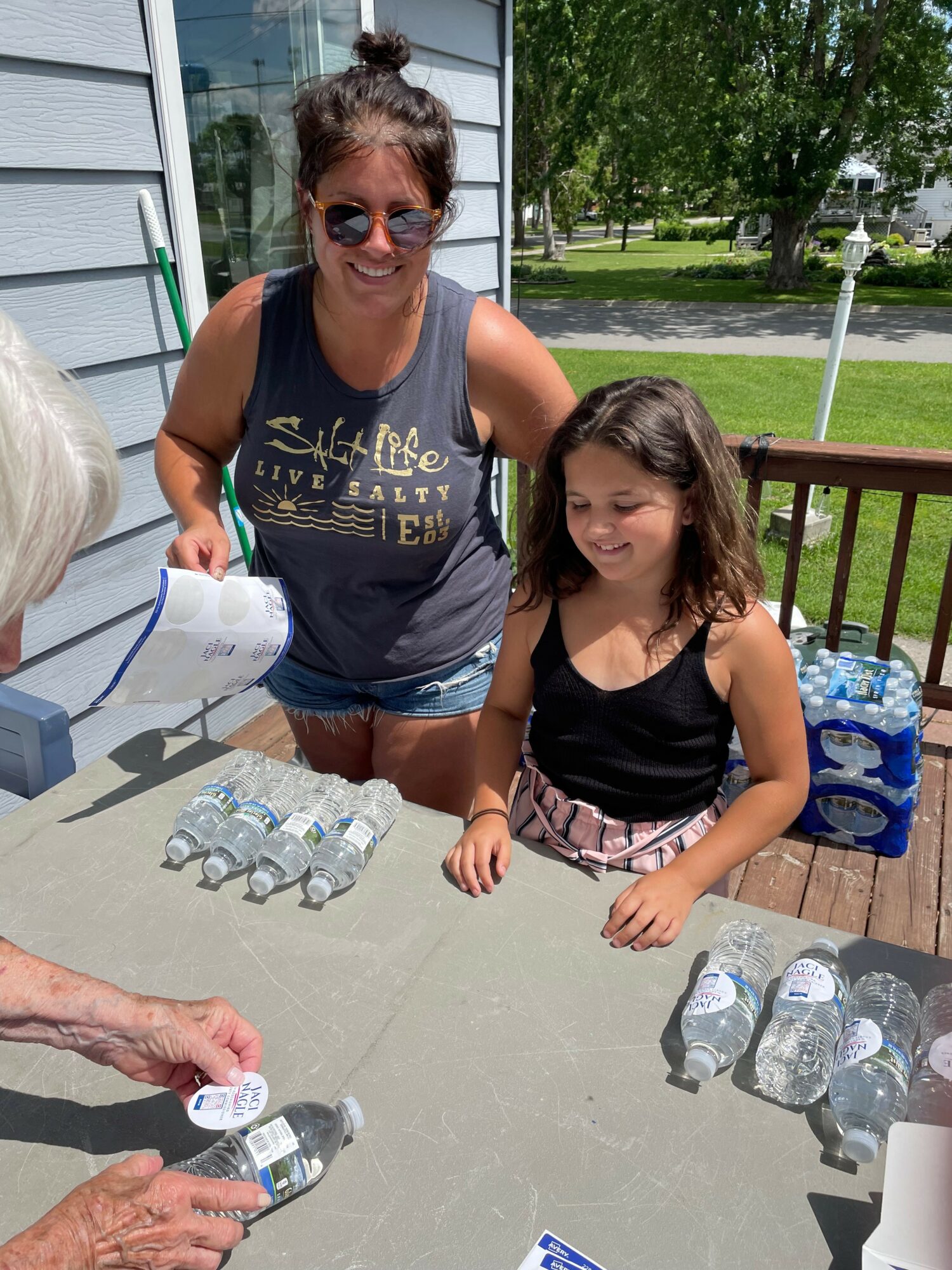 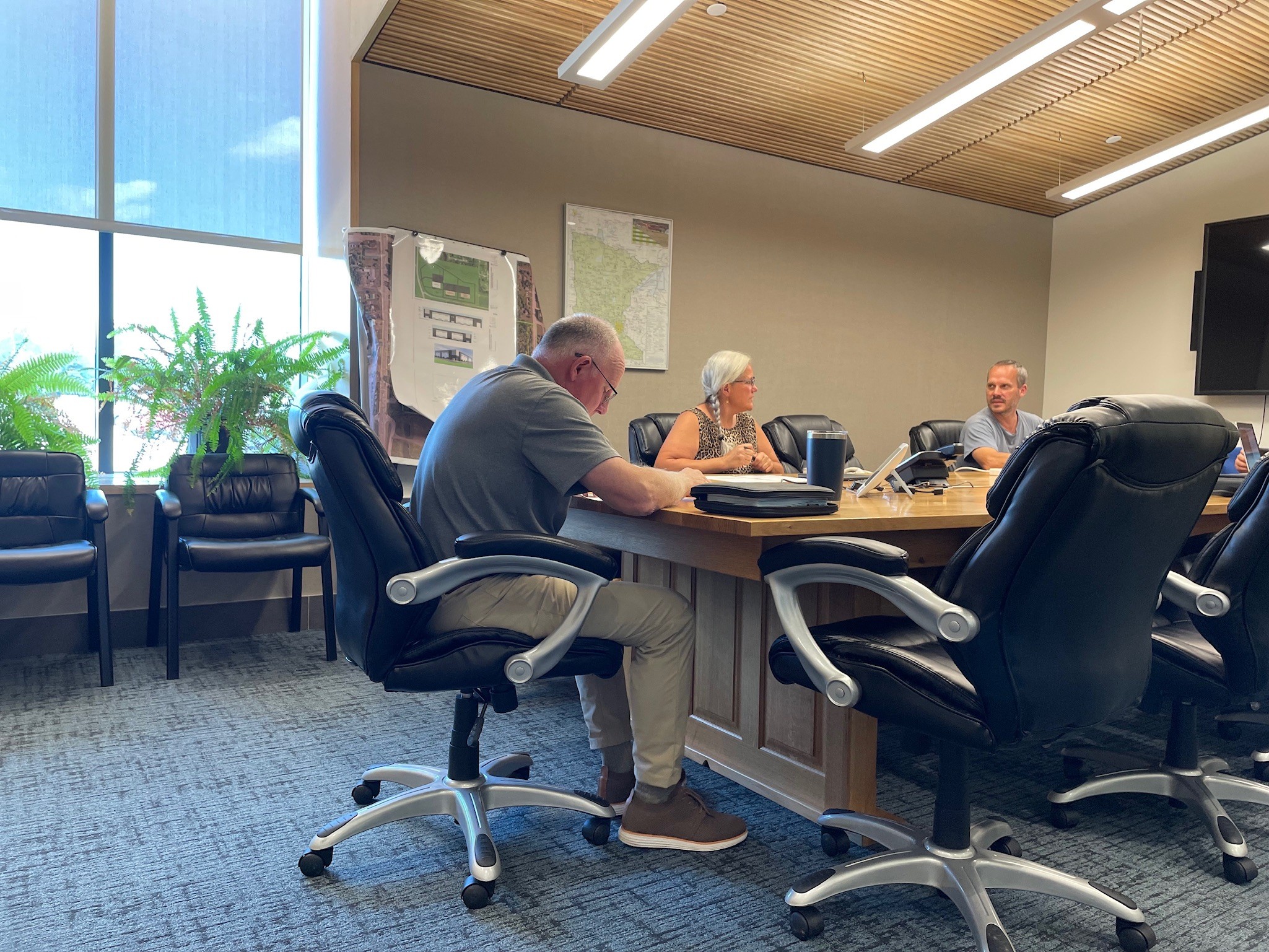 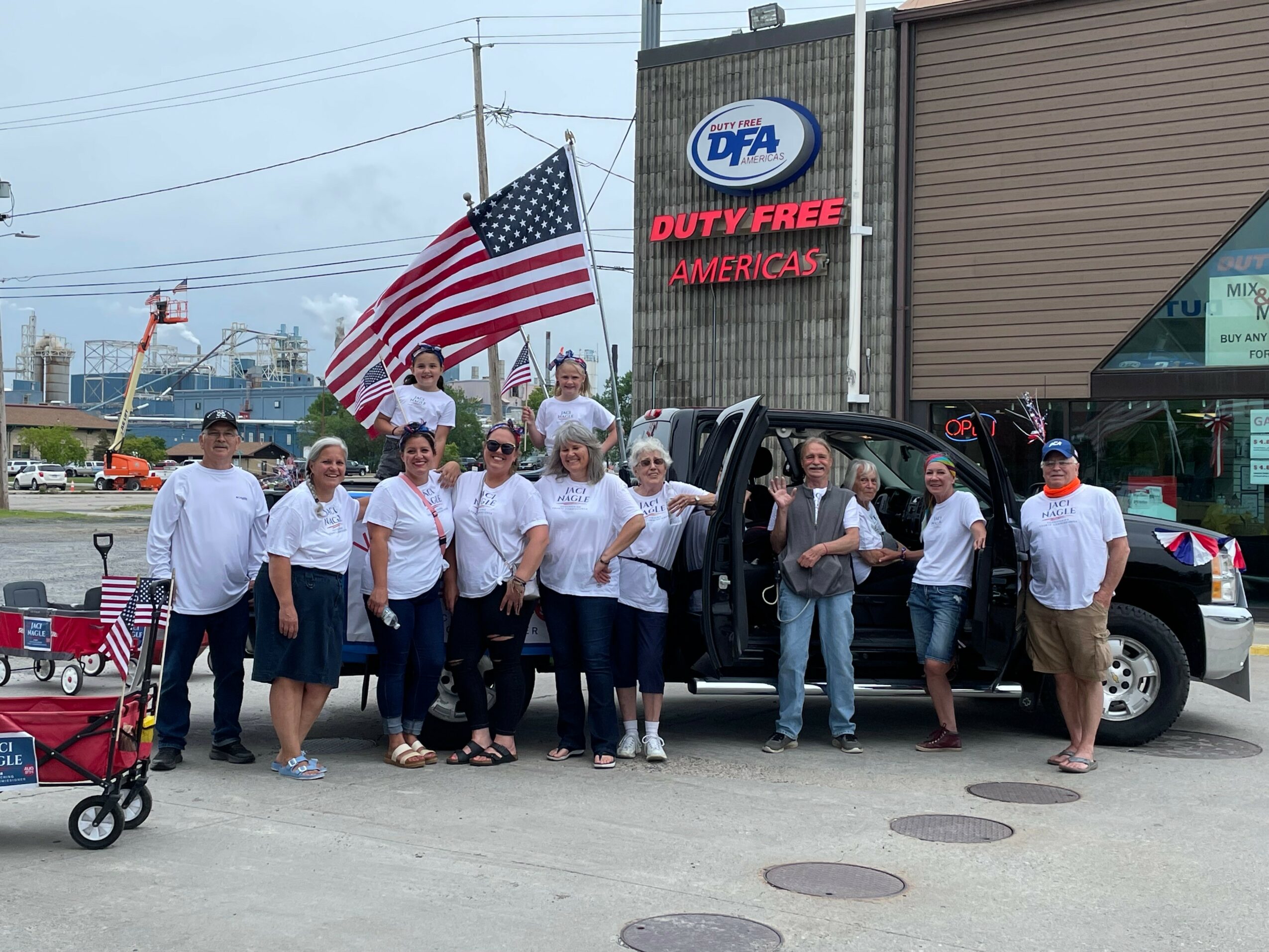 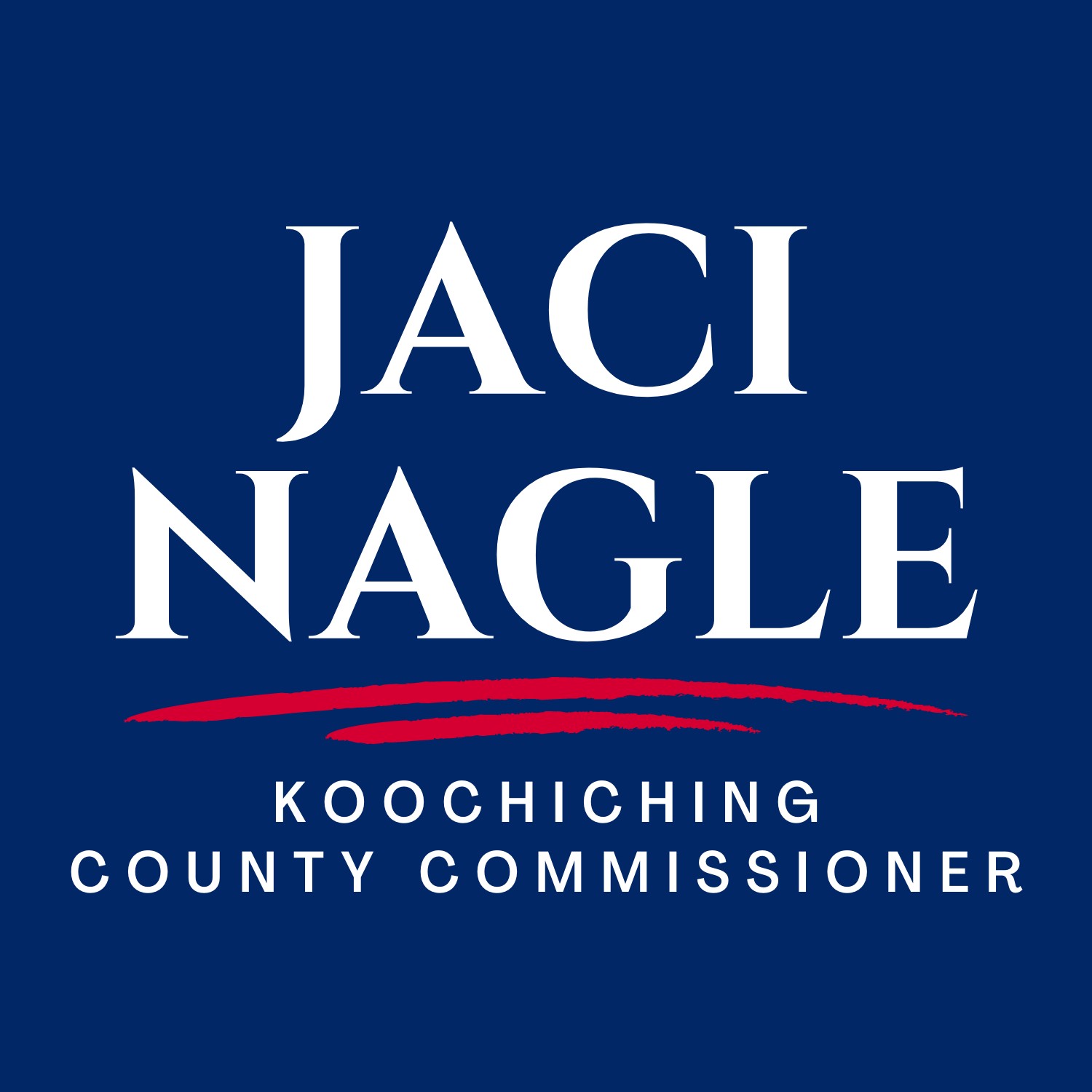