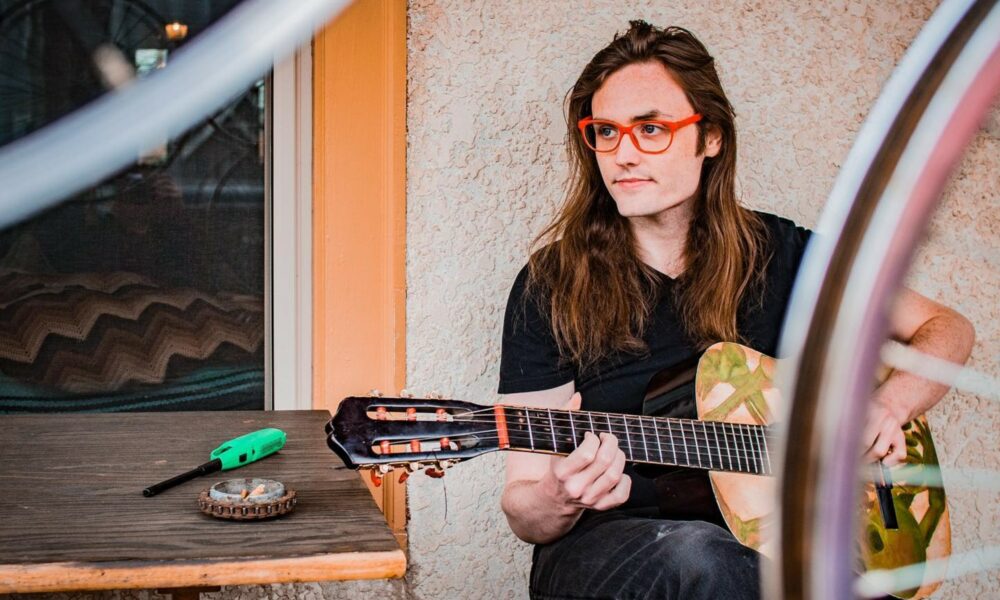 Today we’d like to introduce you to Pat “Doc” Dougherty.

Hi Pat “Doc,” can you start by introducing yourself? We’d love to learn more about how you got to where you are today.
I am originally from the Philly area. I was the stage manager for the Minnesota RollerGirls for several seasons. When it came down to giving me a derby name, we had tried a handful of options. I got the name “Doc” from roller derby.

“Doc” sort of stuck once folk found out my last name is pronounced, “dock-er-tee.”

When I first moved to Minneapolis, I got my first gigs in town, playing with a few of their groups. I started writing songs in my friends’ storage closet on the West Bank. We all started storing gear there, and it inevitably became our impromptu practice space when I started a few projects of my own. After a while, we launched a record label to press all the bands that came out of the crossover. But to my knowledge, the only records to survive that era came from Wolfhoppers and Fairfax, AK.

I’m sure you wouldn’t say it’s been obstacle free, but so far would you say the journey has been a smooth road?
It’s been quite the ride so far. I used to show some of my students this AC/DC tune. “It’s a long way to the top” in this business, and being a DIY artist is like taking the scenic route. I’ve been lucky enough to see it from a bunch of different angles:

You don’t expect it to be smooth; I certainly didn’t. You’re sailing the seas of consequence. Everything has its ups and downs, and I think I’ve learned more from failure than I ever did from success. We’re all going to be undersold, overworked, and underpaid, as the song says, but given a chance. I would do it all over again.

Appreciate you sharing that. What else should we know about what you do?
Currently, I perform under the Moniker thyself, play guitar with the band Elle PF, and host Desert Islands every Wednesday on KFAI from 10-noon. Each week on the show, I make mixtapes for my guests based on the 10 records they’d bring to a desert island. We just hit 200 episodes, and to celebrate, we took over Palmer’s Bar for the entire month of June. We’d have different bands play every Wednesday night, and the lineups featured former guests of the show.

Earlier this year, Elle PF released our second LP, I Woke Up Today Laughing. The response has been surreal! I’m proud of the work we did on that. The release show will be on August 5 at 7th Street Entry, and you can expect to see the video for our new single, “Can You Show Me?” on July 26.

Look to my Patreon. It’ll be there first. I plan to put out another thyself record later in 2022.

Before we let you go, we’ve got to ask if you have any advice for those who are just starting.
Just start. Don’t worry about the destination because there is no there, there. You’ll always be slightly uncomfortable, so find something you like, pick a direction, and go. The process is its own reward. 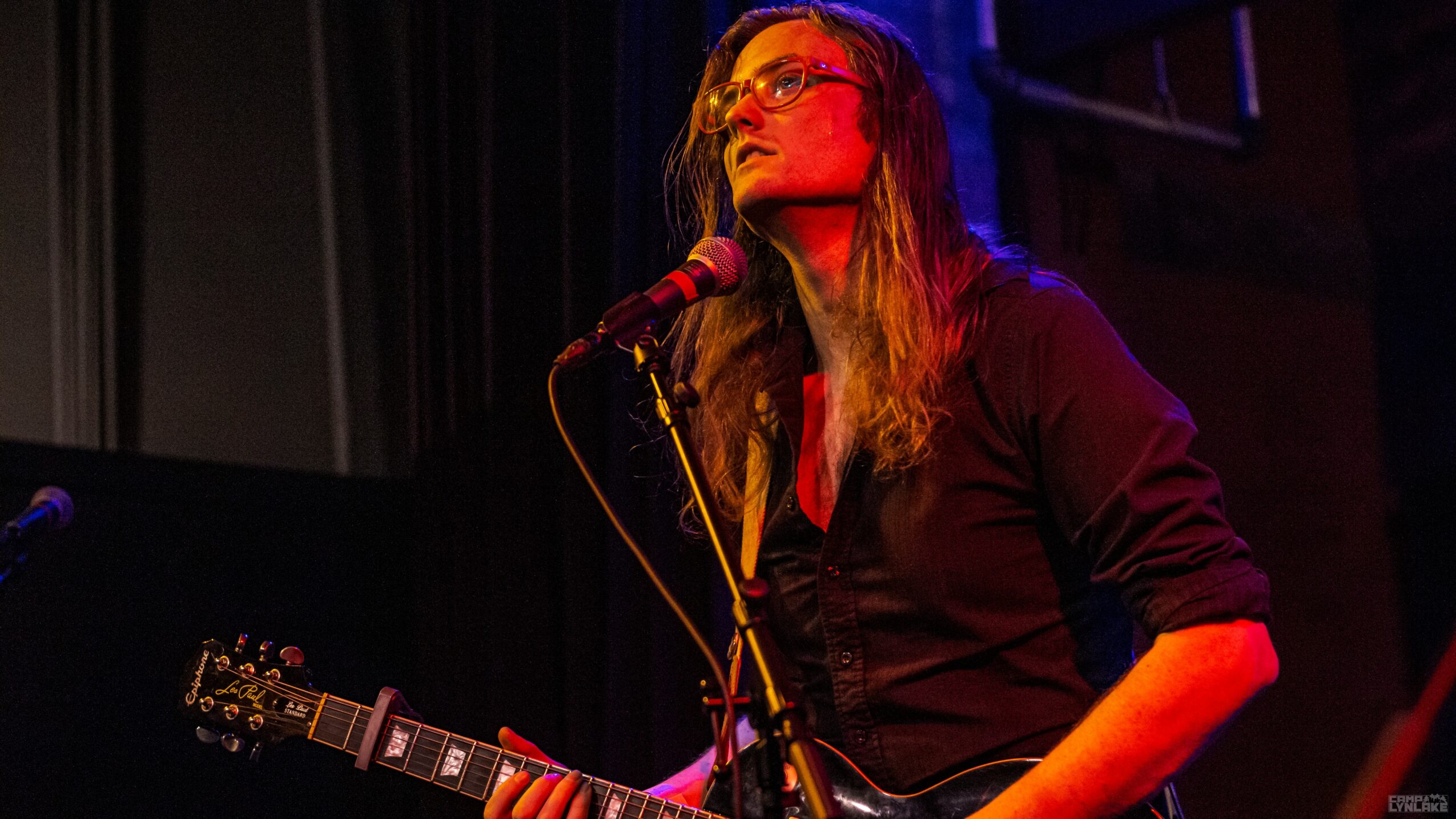 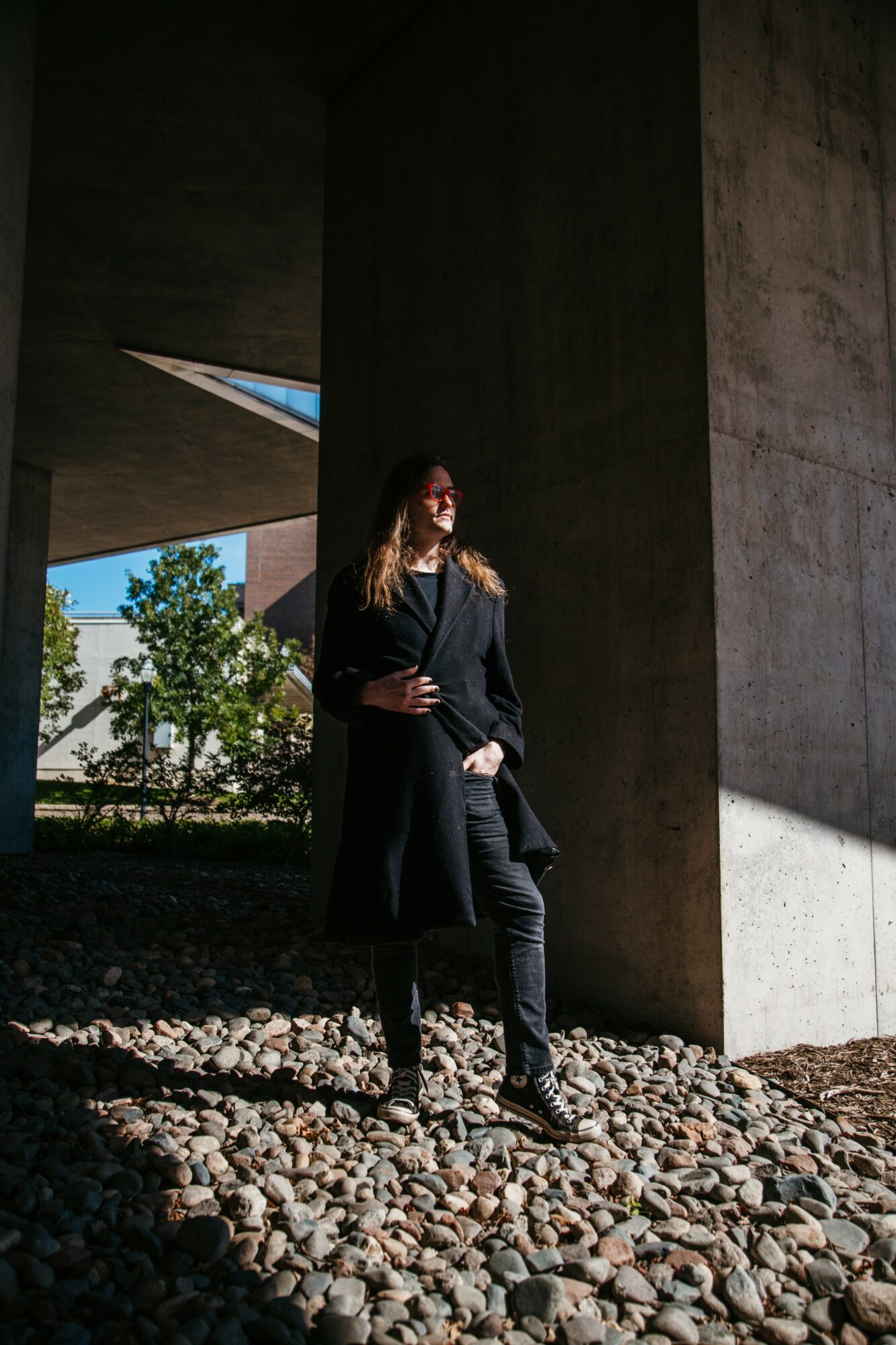 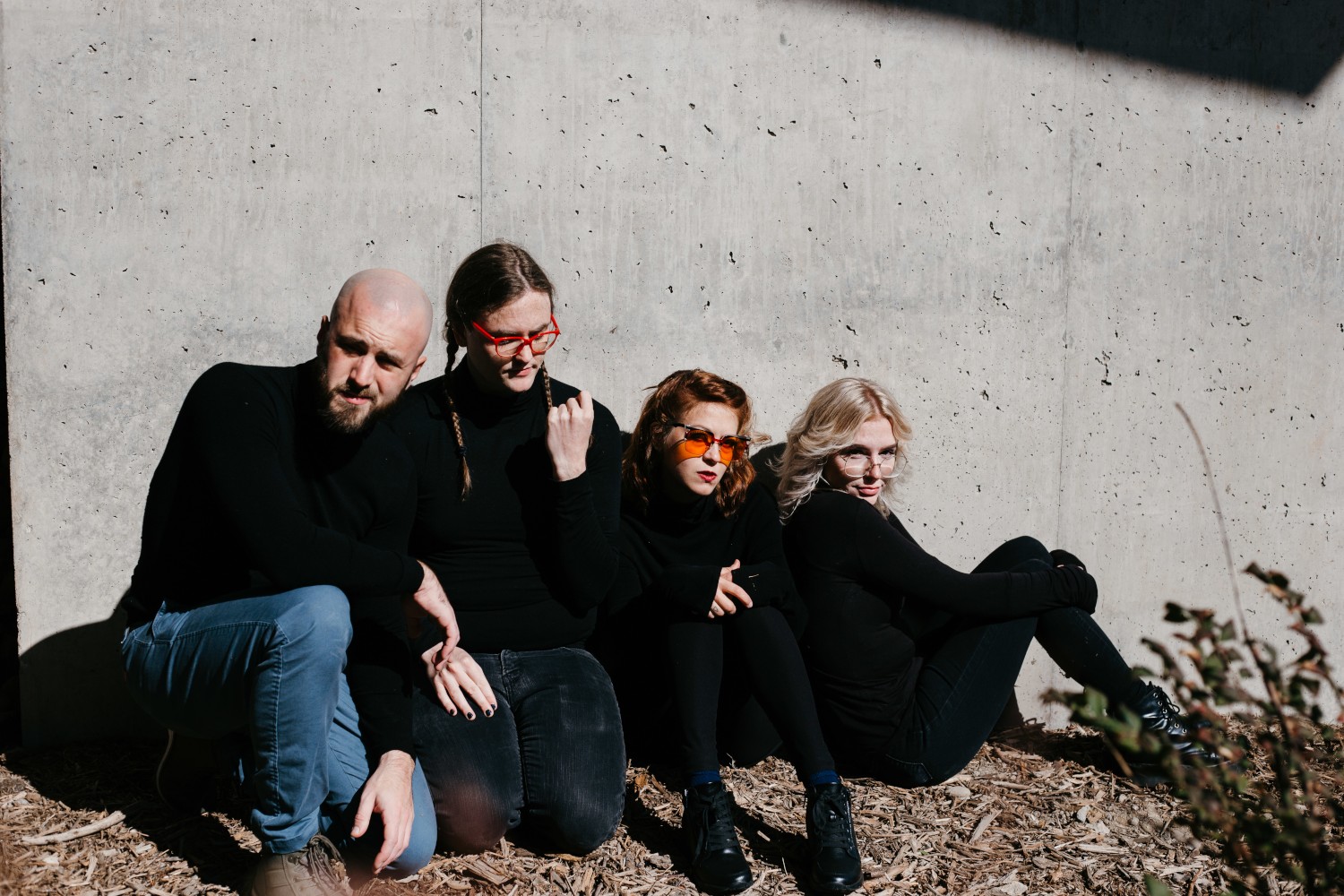 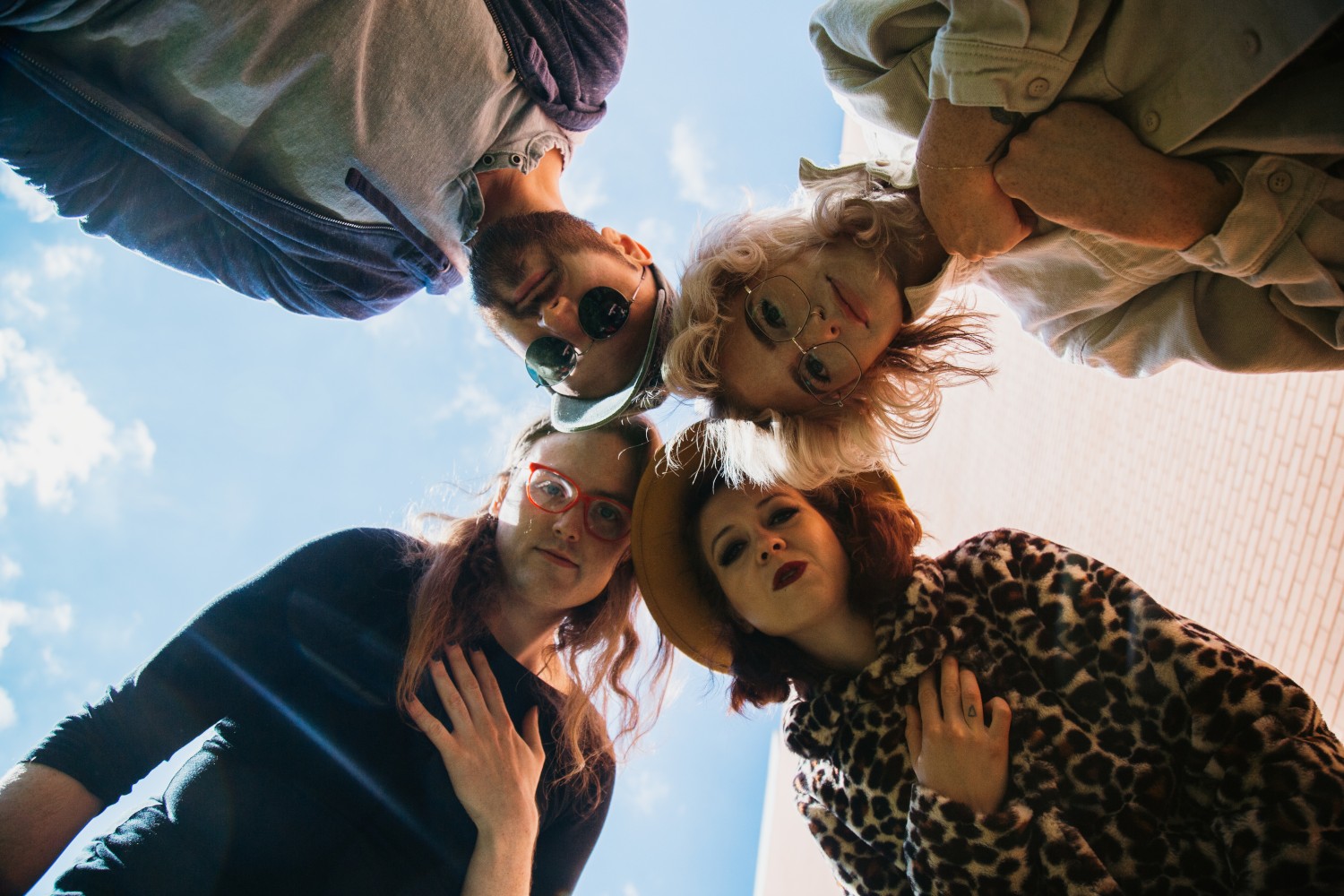 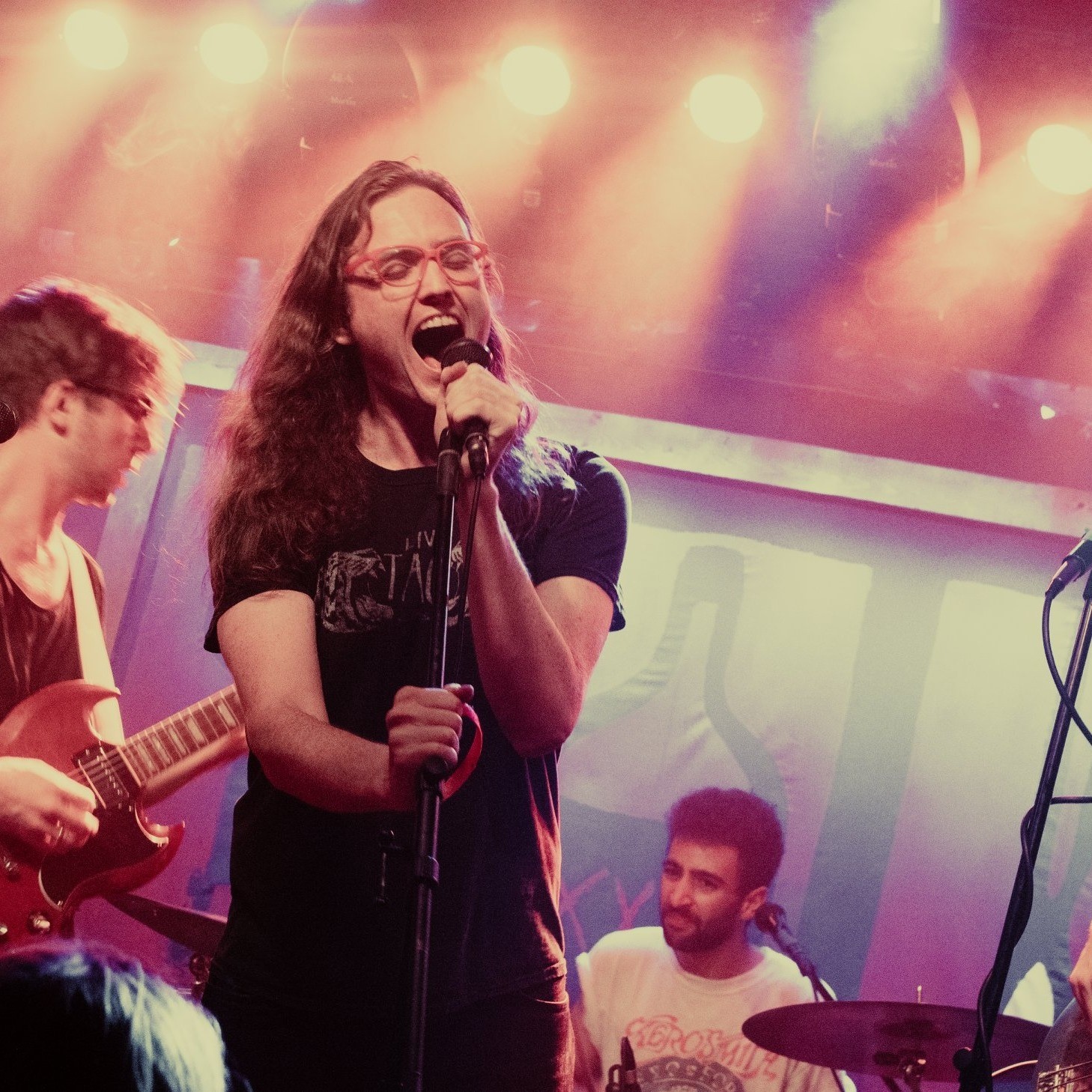 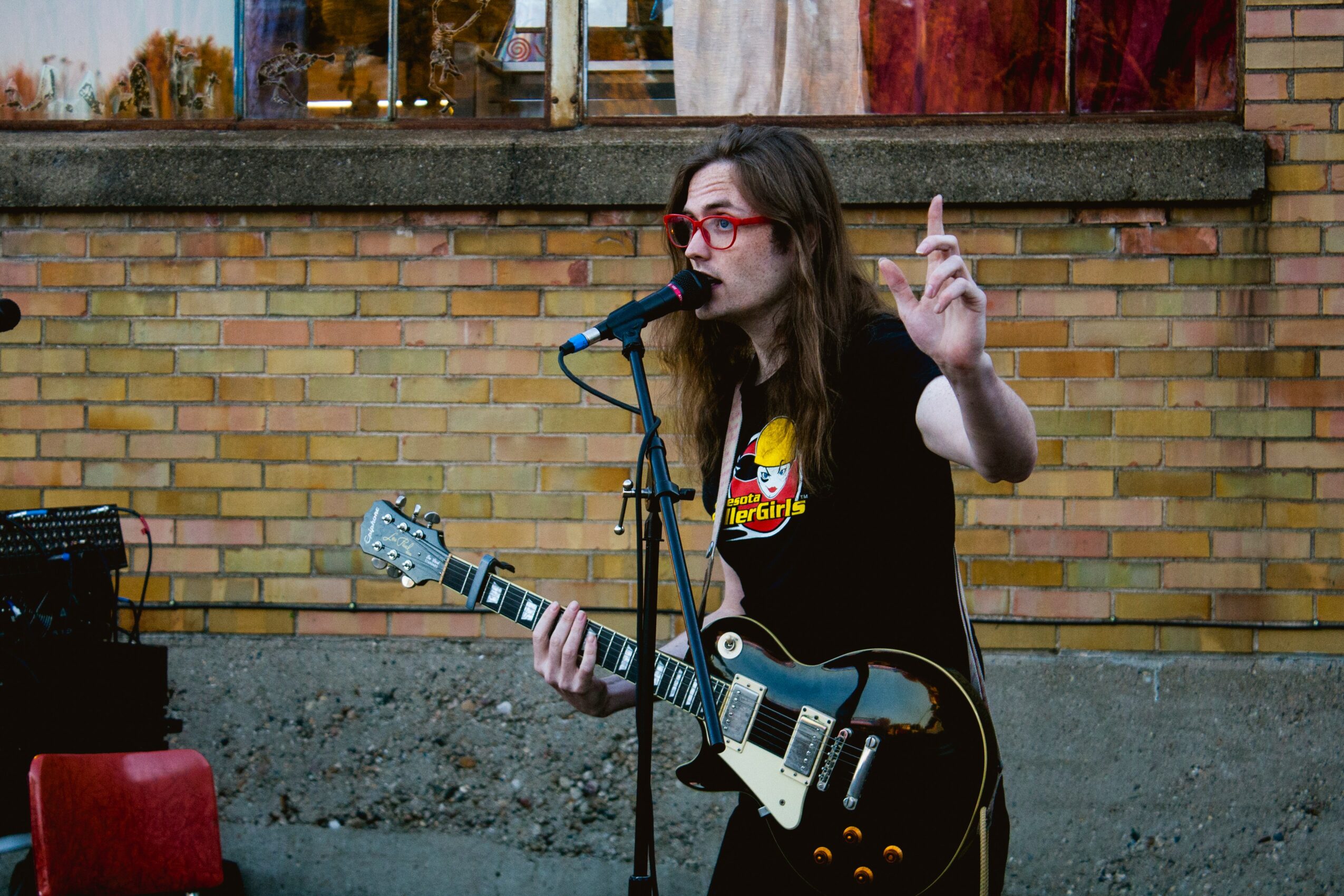