Life & Work with J. Lynn Else 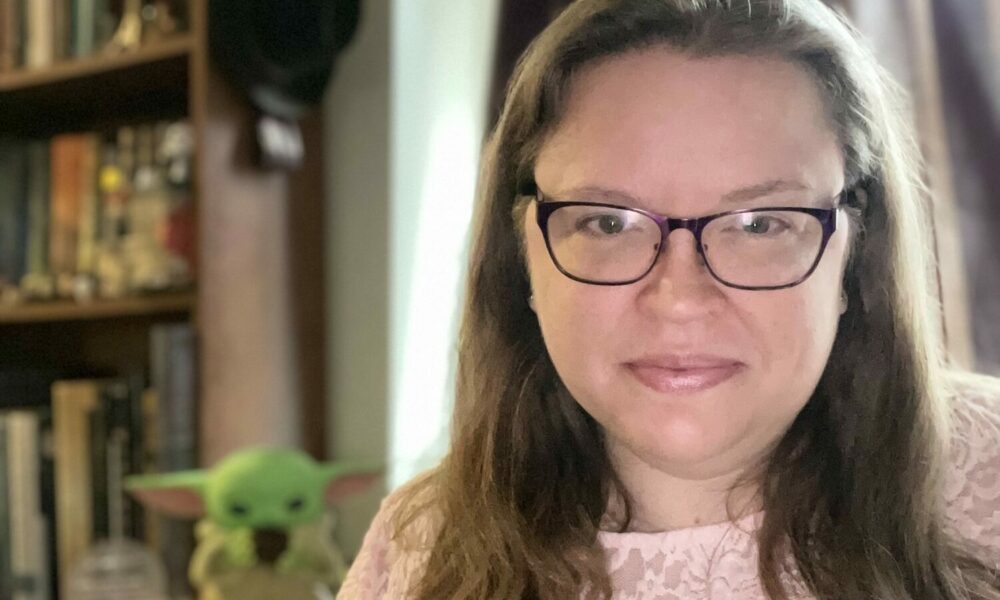 Today we’d like to introduce you to J. Lynn Else.

J. Lynn, we appreciate you taking the time to share your story with us today. Where does your story begin?
I’ve always loved stories and books. I started writing more seriously in middle school, and a friend gifted me with a blank book “for all the future stories I would write.” I still have that gift from the first person who saw me as a writer.

I’m a huge nerd. In the 1990s, my parents would take my brother and me to Star Trek conventions. At one of those conventions, I found an ad for a Star Trek writing group looking for members. I quickly joined and dove in, creating characters and writing short stories about an imagined ship and crew. I was in the club for a couple years, so my main character really developed in that time. This may be one of the reasons I’m such a character-driven writer. In high school, I also wrote a couple of movie scripts, I completed one for X-Files, and even sent it to the show…but it was returned unread.

When my kids were very little, I wrote and illustrated a couple of children’s books. One of them, I’m actually going to publish soon! But once my kids were older, my fascination with history took hold. After attending an exhibit about King Tut, I wanted to discover more about the life of his wife who disappeared from history shortly after Tutankhamun’s death. It’s what led me to write and self-publish my first novel. Since that first novel, I’ve self-published 2 more books, traditionally published 3 books, and had a short story published in an anthology.

We all face challenges, but looking back would you describe it as a relatively smooth road?
Writing ebbs and flows. You have to hold yourself accountable, or find a writing buddy who will! It also takes perseverance when looking for an agent or a publisher. There are going to be rejections after rejections until you find that perfect fit. Writing communities are great guides to help new writers along. I have a wonderful local community of writers who have supported my journey.

I have the rejection letters from my children’s books. I’d read them over and over to try and figure out what I could do better. Back then, I didn’t believe I would ever be published. However, there were still stories inside me. When self-publishing became an option, I felt drawn to telling the story of King Tut’s wife. I wanted to explore women’s voices from antiquity. So that’s what I did. After getting a couple positive reviews, I really felt like I could do this more often!

Thanks – so what else should our readers know about your work and what you’re currently focused on?
I’m a very character-driven writer. I typically have a general idea of where I want to go; however, I let the characters take me there. Growing up in the 80s and 90s, while a big fan of sci-fi and fantasy, there weren’t a lot of female characters to identify with. The females typically lacked depth, didn’t have a lot of agency, or simply were there as a romantic interest. I wrote because I wanted greater depth of characters for young girls reading these genres so that they could picture themselves in these worlds without having to be ultrasmart or beautiful or aggressively assertive. The tipping point was while I was watching a movie in which the two male characters were having all the magical fun; meanwhile, the females were the ones turning them in and getting the males into trouble. It was like something snapped inside me: The time had come to get the first book of the fantasy series out there and let the girls take the reins and have the magical fun. I’m so proud of how my fantasy trilogy turned out. Its thanks to my fantastic publisher and developmental editor that helped bring out the best of my writing.

We’d love to hear about any fond memories you have from when you were growing up?
When I was early Elementary school-aged, I loved living in a home surrounded by trees. This was up near Hinckley Minnesota. I’d explore the woods (going not too far from home) making up stories as I went. I remember picking wild strawberries with my Mom. I enjoyed being outdoors and letting my imagination soar. Fall was enchanting with all the colorful leaves. Actually, the woods appear as one of the settings in my fantasy trilogy; it opens in a fictional town in Northern Minnesota. 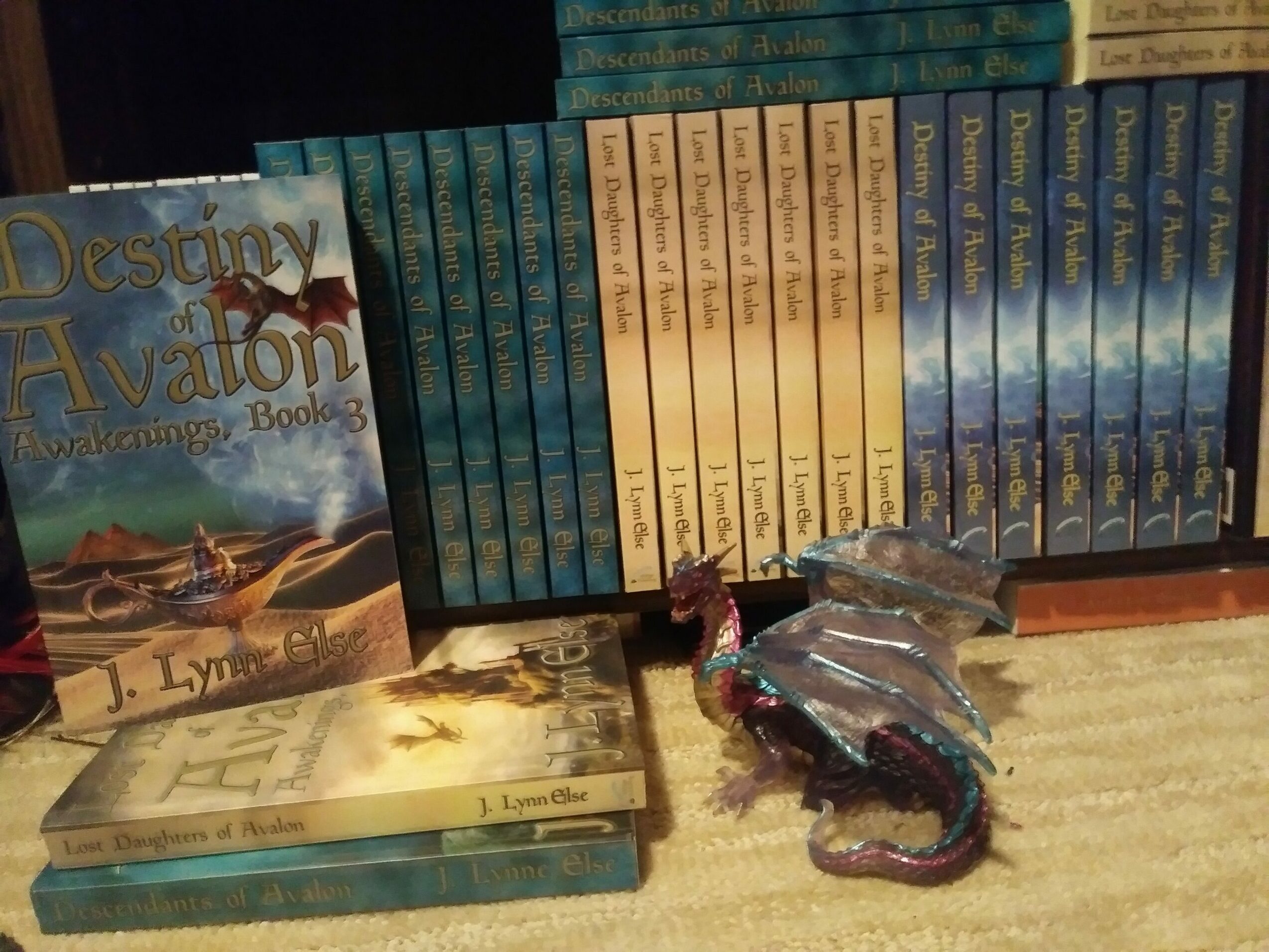 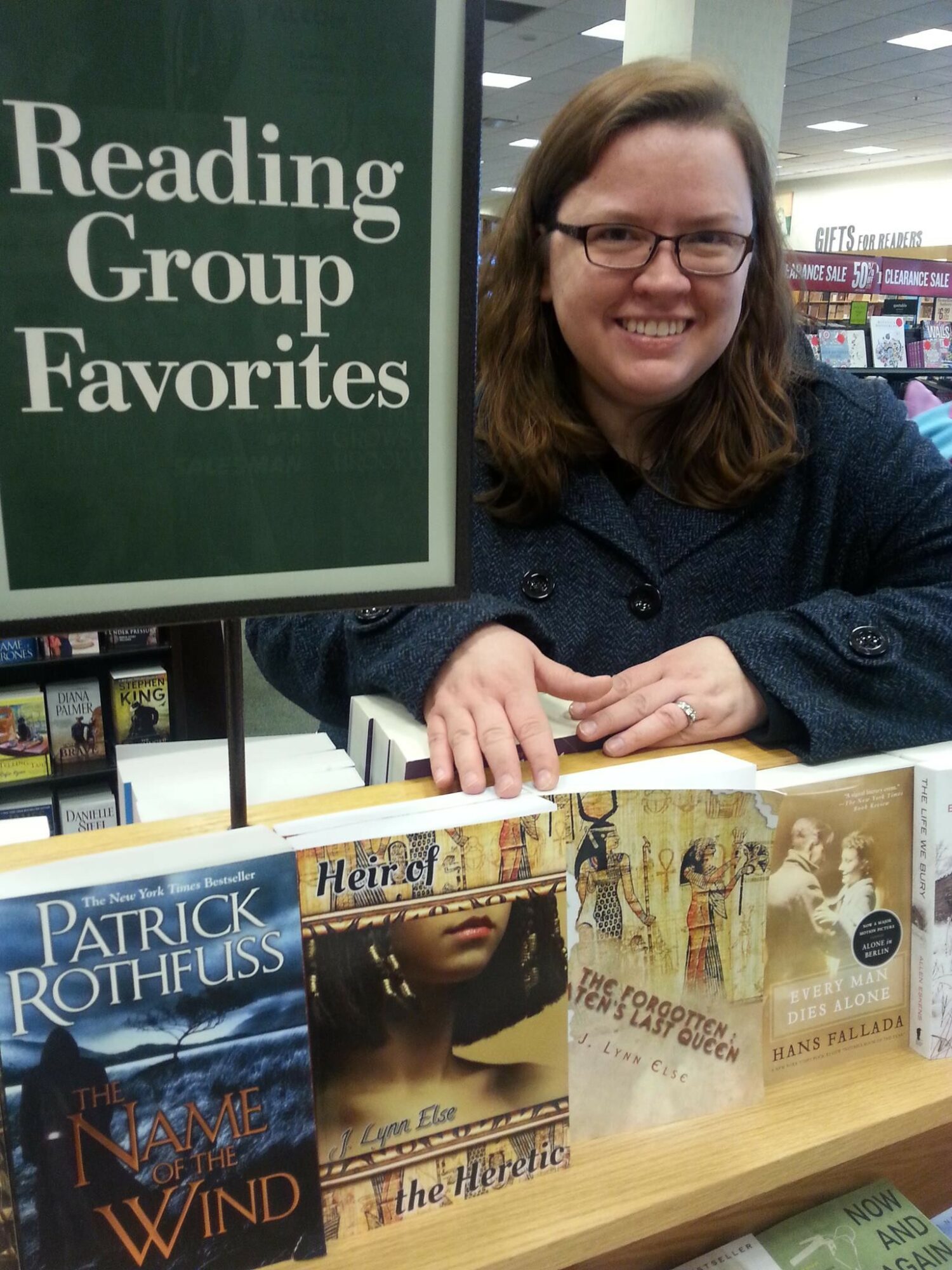 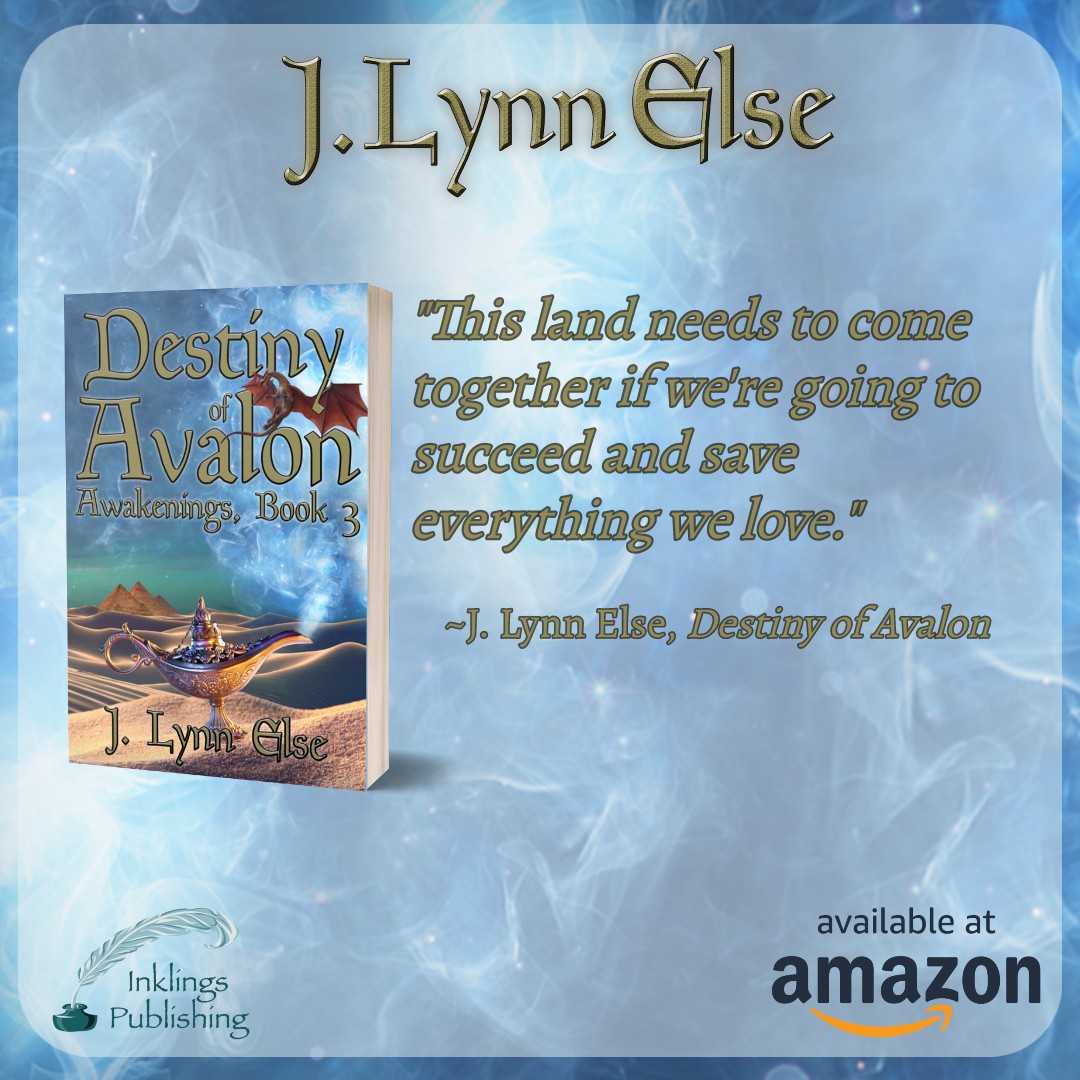 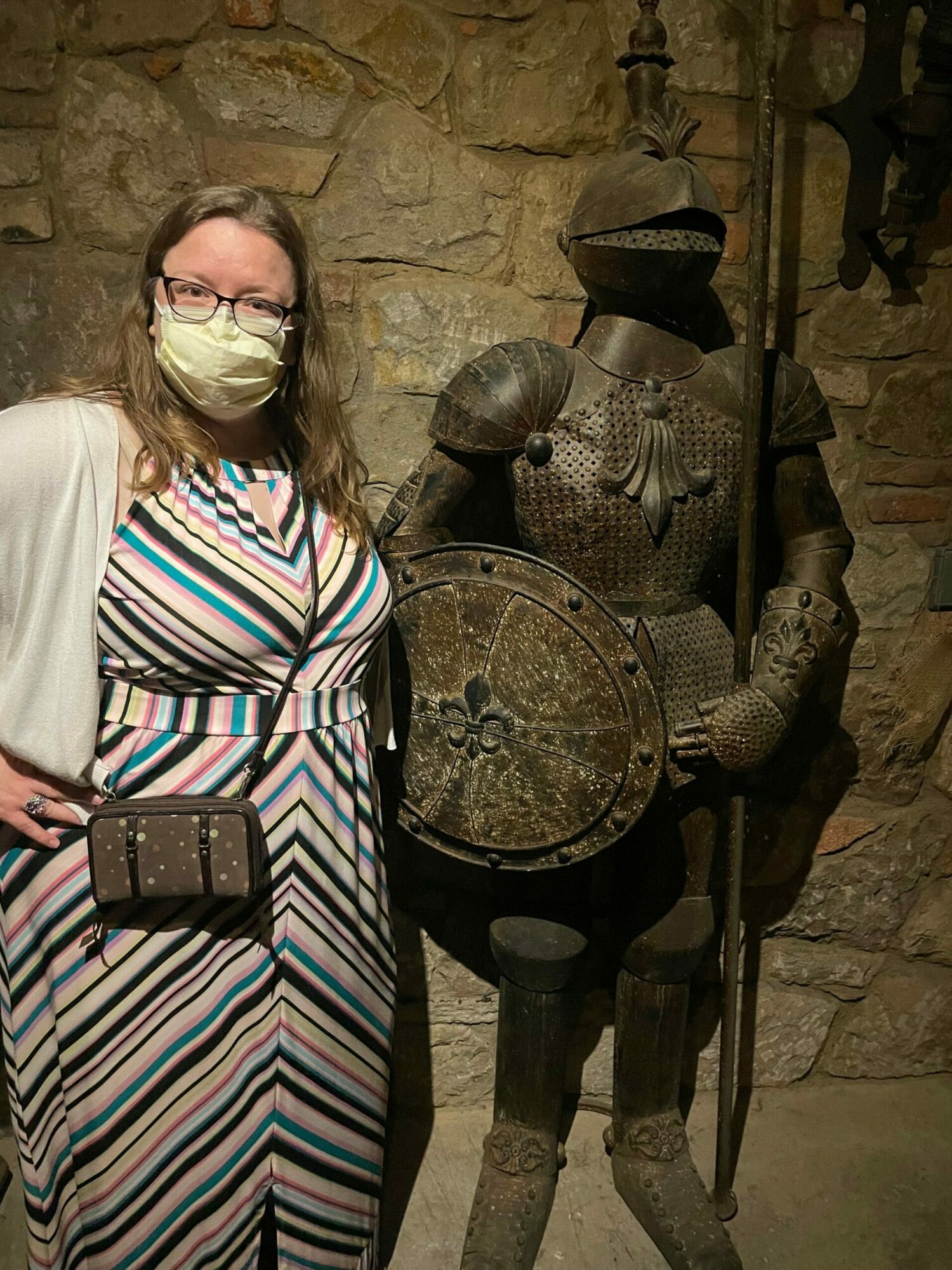 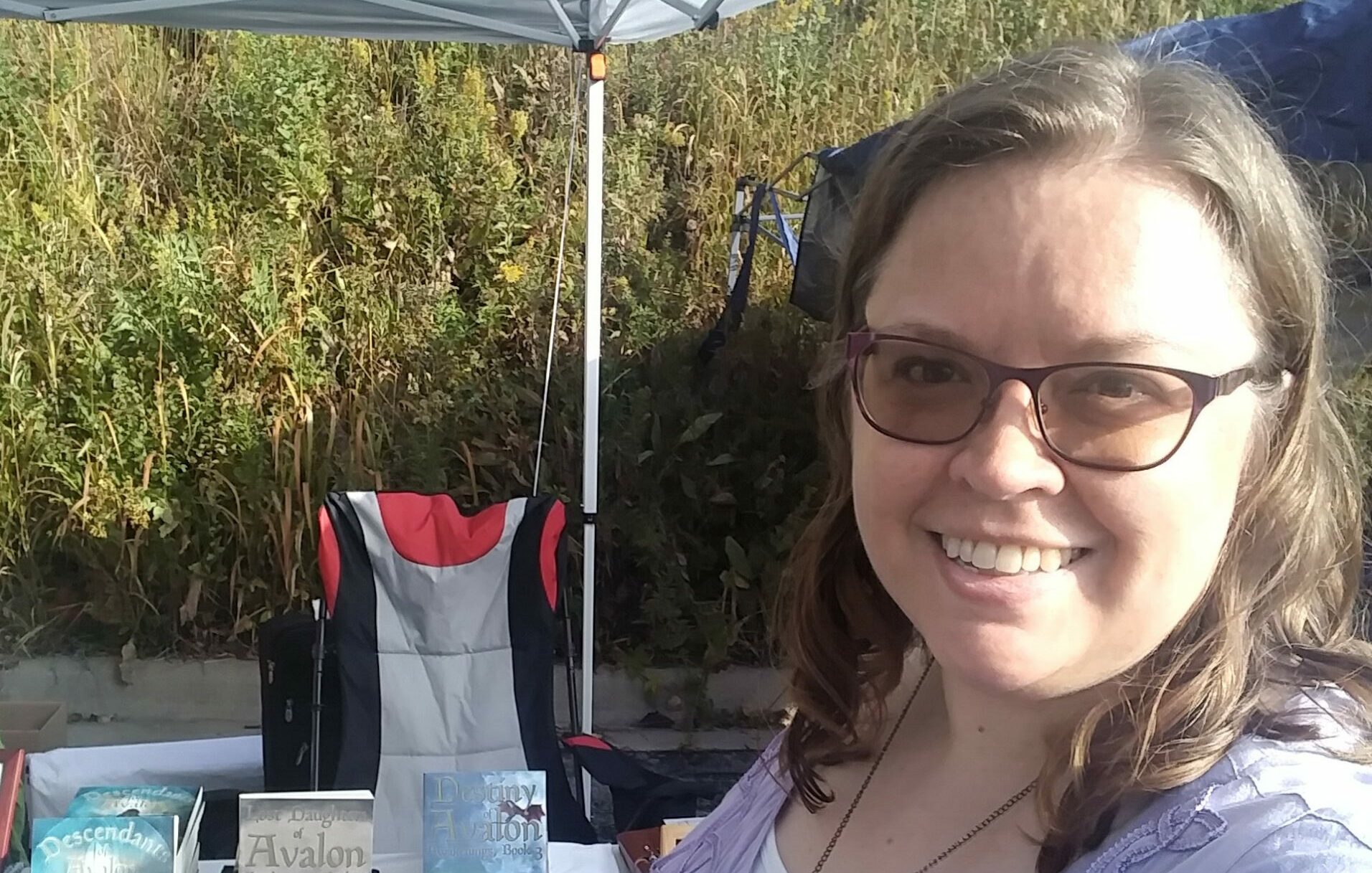