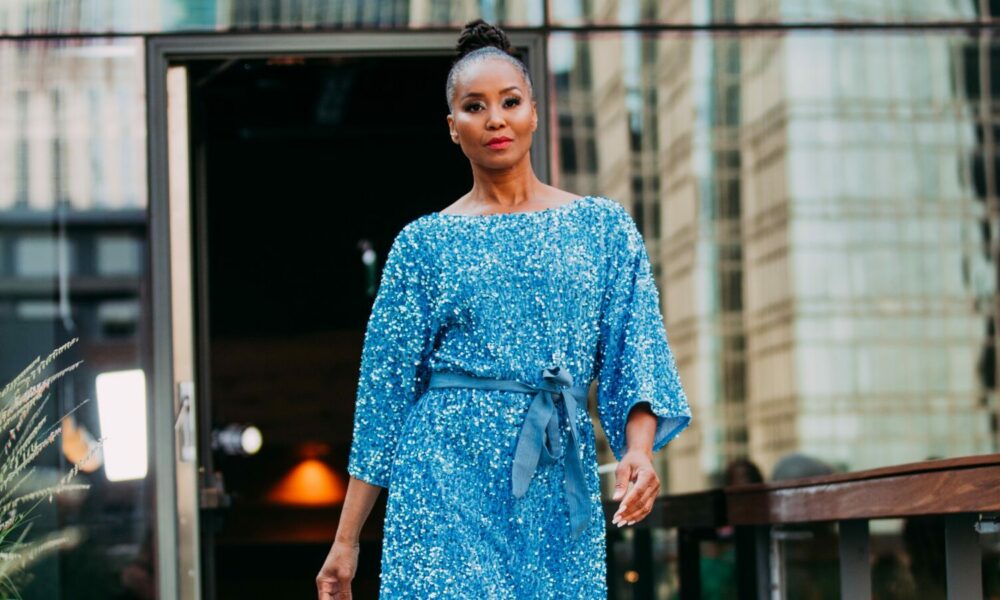 Today we’d like to introduce you to MsDenishia, Top Model Coach of THE MODEL BOUTIQUE & CO.

Hi MsDenishia, can you start by introducing yourself? We’d love to learn more about how you got to where you are today?
Born as Denishia Moore of Tulsa Oklahoma, I got my start as a pageant queen after being crowned Ms. Hemisphere at the young age of 16, I decided that pageantry was not for me but soon entered a Modeling competition and won. This was how I got discovered by Grace Del Marco Model Management. I relocated to New York to sign with the Manhattan agency at age 19. I hit the ground running! Within months I landed a lead role in the music video “Ooh I love you Rakeen” with then artist Prince Rakeem (Riza of WuTang Clan). I later got my first acting opportunity on The Cosby Show. Things were moving fast, and I was invited to appear on a New York talk show for an interview. While I loved living in New York, due to family matters I moved from the Big Apple to the Mini Apple (Minneapolis, MN).

Having to find my niche in a new city, The Modeling Boot Camp “Be The Star That You Are!” program launched in 2006. This was the first program of its kind and quickly gained popularity by both aspiring and working models alike. I became known as MSDENISHIA™ which is now a brand alongside being called the Super Model of Minnesota by industry peers. I’ve had the honor of being in the Model chair with Celebrity Makeup Artist Reggie Wells and Brian Duprey as well as Hairstylist to the Stars Ted Gibson. National advertising campaigns include Target, Best Buy, Macy’s, Dayton’s, 3M and General Mills to name a few. Editorial Credits: Vogue, Essence, US Weekly, InStyle, Martha Stewart Wedding, Hype Hair and Lifetime Magazine. Being the face for Baby Phat in the Fingerhut Catalog is a career highlight. Over 20 years as a regular live Model on home shopping networks helped take my career to new heights. I traveled as a Professional Model working in New York, Chicago, DC, Los Angelos, Atlanta and Philidelphia to help built an established name for myself. My signature walk has ripped the Runway for renowned designers Bob Mackie, Ralph Lauren and Tommy Hilfiger, countless local fashion shows and fashion weeks nationwide. I served as the stage expert for the Miss USA and Miss Teen USA pageants. Beauty Model for Sonya Dakar out of Beverly Hills, Dimitri James Skinn Cosmetics in LA and Eva Janes Award Winning Makeup Artist from Atlanta there is no doubt that the Beauty Business was my calling.

From decades of experience, I opened a Modeling School at THE MODEL BOUTIQUE & CO. in Osseo, MN to assist in the continuance training for those seeking honest guidance. This led to me becoming The Top Model Coach of the Midwest. I transferred my industry skills and knowledge into a self-published book the MODELING BOOT CAMP Vol 1 – YOUR MODEL GUIDE A to Z”. A passion for helping others shine while giving back to the community, I host an Annual Achievements Award and Fashion Show Fundraiser. This event features MBC Alumni and local designers with the support of industry volunteers and sponsors. Blessed to still be a working Model in hopes to leave my legacy, both my 9-year-old daughter Faith Maxine (Model name) and 30 year old Son Richard have grown up in the business. A resume that proves hard work does pay off!

Alright, so let’s dig a little deeper into the story – has it been an easy path overall and if not, what were the challenges you’ve had to overcome?
Let’s be honest, Black Models have never had it easy in the Fashion Industry and we are still struggling for fairness. Yes, there have been some small changes of inclusion but not like many of the other counterparts who are receiving major contracts and steady work. Black Models have been looked at as not having the right body types, difficult hair to work with/style and hard to match the makeup to skin tone, just to name a few. What the industry doesn’t want to admit is that it’s not the fault of the Black Model. But yet the lack of experience of diversity with those hired to be a hairstylist or makeup artist onset with multi-cultural Models. And let’s not forget to mention designers who create for the less than average size women which is a size 14 not a 0,2 or 4. My most challenging struggle was and still is finding an agency to give Black Models the same opportunities as they give White Models or even other races. Meaning, allowing us to build a real Modeling career without limits. Making sure to include us on just as many auditions and working with clients that want to work with Black Models. Booking Black Models more than once or twice a year and some years zero. Even after opening up my own Modeling Agency to help more Black Models get into the industry, clients would pay us much less than other agencies. How do I know, because I am still a working Model and know the booking rates I receive. This has me on the edge of closing.

Thanks – so what else should our readers know about THE MODEL BOUTIQUE & CO.?
In a bold move as a Black Business Owner, I opened THE MODEL BOUTIQUE & CO. in the very small town of Osseo, MN a population of less than 2,800. This was an opportunity to follow my goals of having my own Modeling School and Agency to personally train aspiring Models and Talent. I’m best known as MSDENISHIA The Top Model Coach preparing Models for Runway Auditions, Fashion Shows and National Competitions. My program prepares Models and Actors for professional representation. I’m interested in working with other companies who are dedicated to inclusion and diversity in The Industry of Arts. We are here to transform and lift our MBC Models, Actors and Talent to the next level. I’m a coach not just a teacher. This means I train in my school as well as outside of the school to help manage careers along the way. My MBC Alumni can contact me directly based on their need for proper guidance not just during business hours. I have become a mentor to many of my students by request of some parents or the student themselves. I’m invited to family gatherings such as graduations, school plays, dance recitals, weddings and even baby showers to celebrate my clients’ lives. This is something I’m most proud of because I don’t have these same relationships with my agents. I’m dedicated to providing the best coaching with the tough love approach like a Mother, not just for financial gain. During the height of the pandemic, my brand was able to pivot worldwide on the web because of my referrals and 5 Star Google reviews. I went from training here in MN to virtual sessions in New York, Atlanta, Chicago, Detroit and even Africa with the help of Fashion Mingle based in NY. I also became a content creator of my YouTube channel of the TOP MODEL TALKSHOW MSDENISHIA, filmed right in my studio from Episode 1 through 54.

Any big plans?
My future plans are to turn my Modeling School into an Outreach Youth & Teens Program during the Summer. This of course will take fundraising but I’m up for the challenge. I’m in pursuit of the right partnerships to help me fulfill this journey. 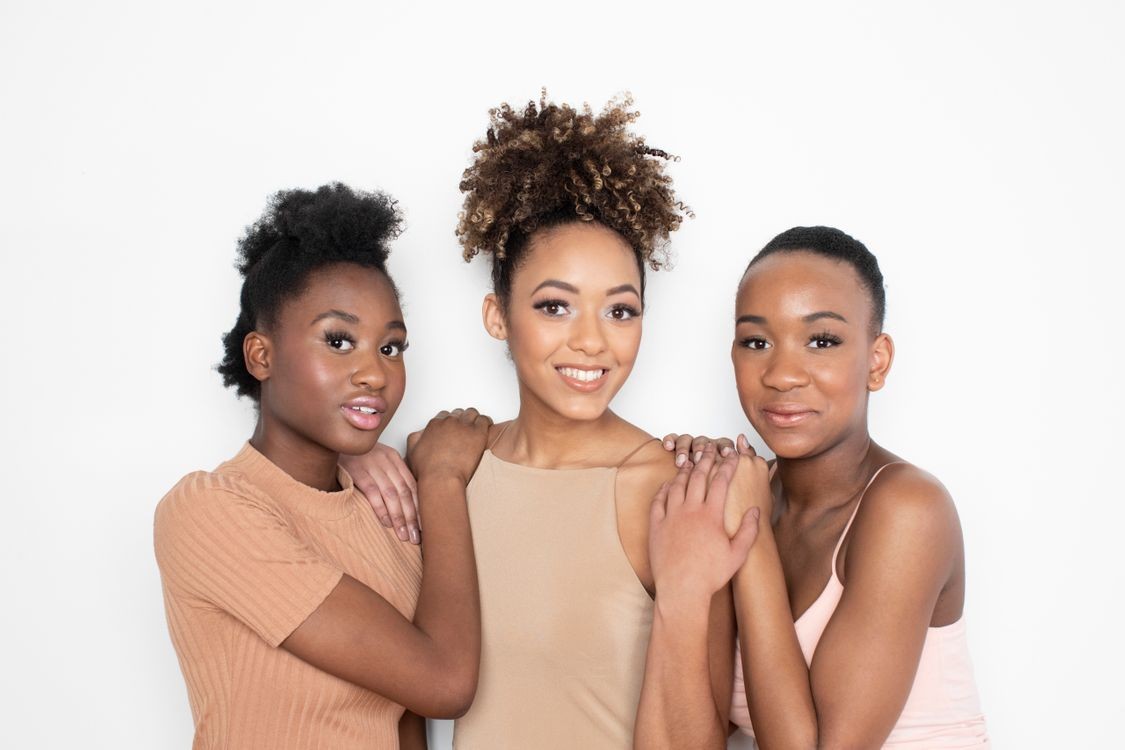 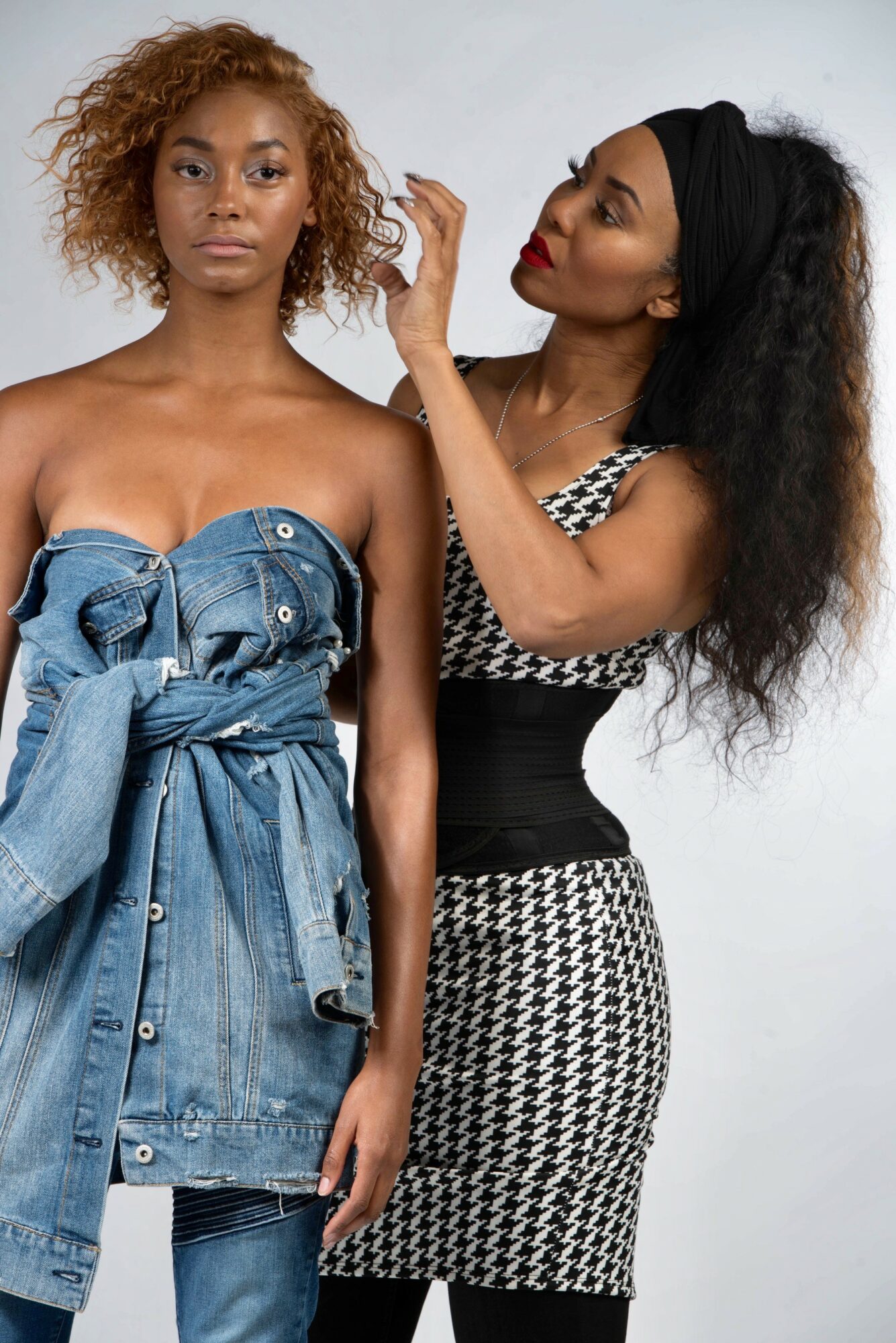 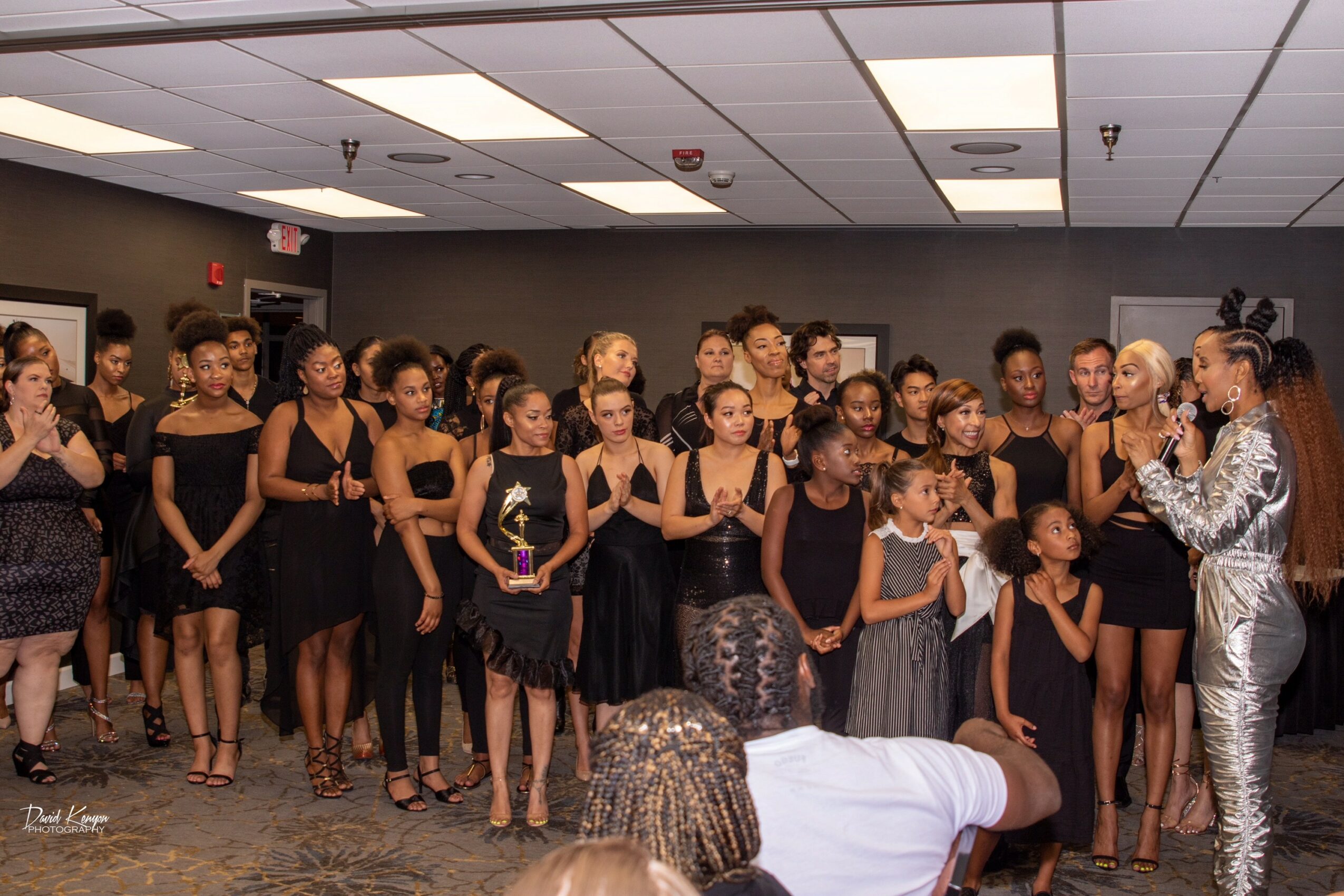 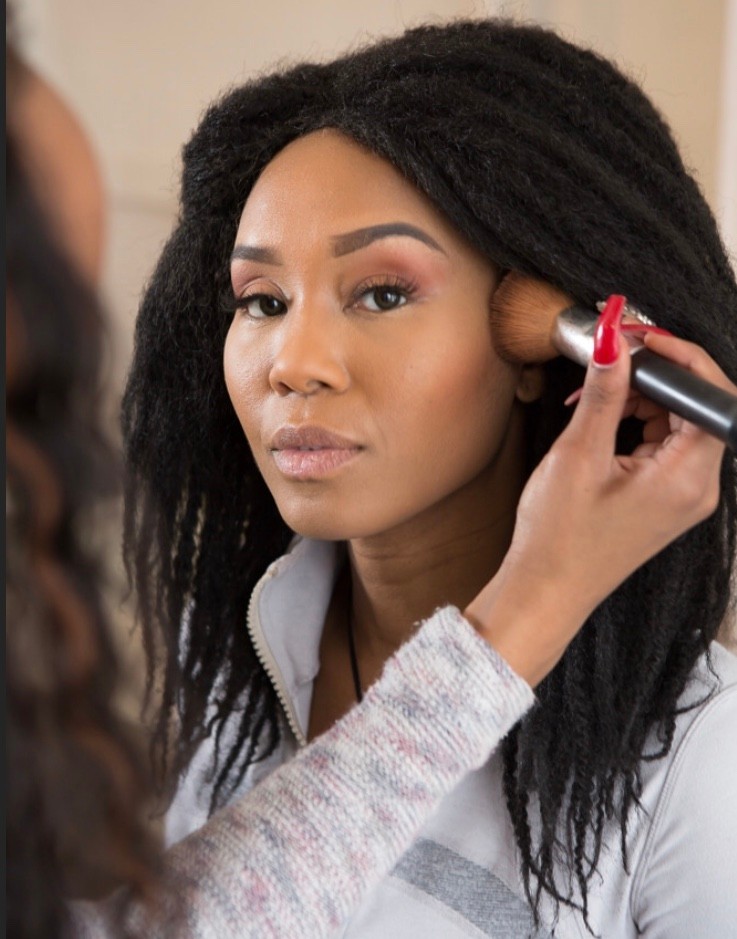 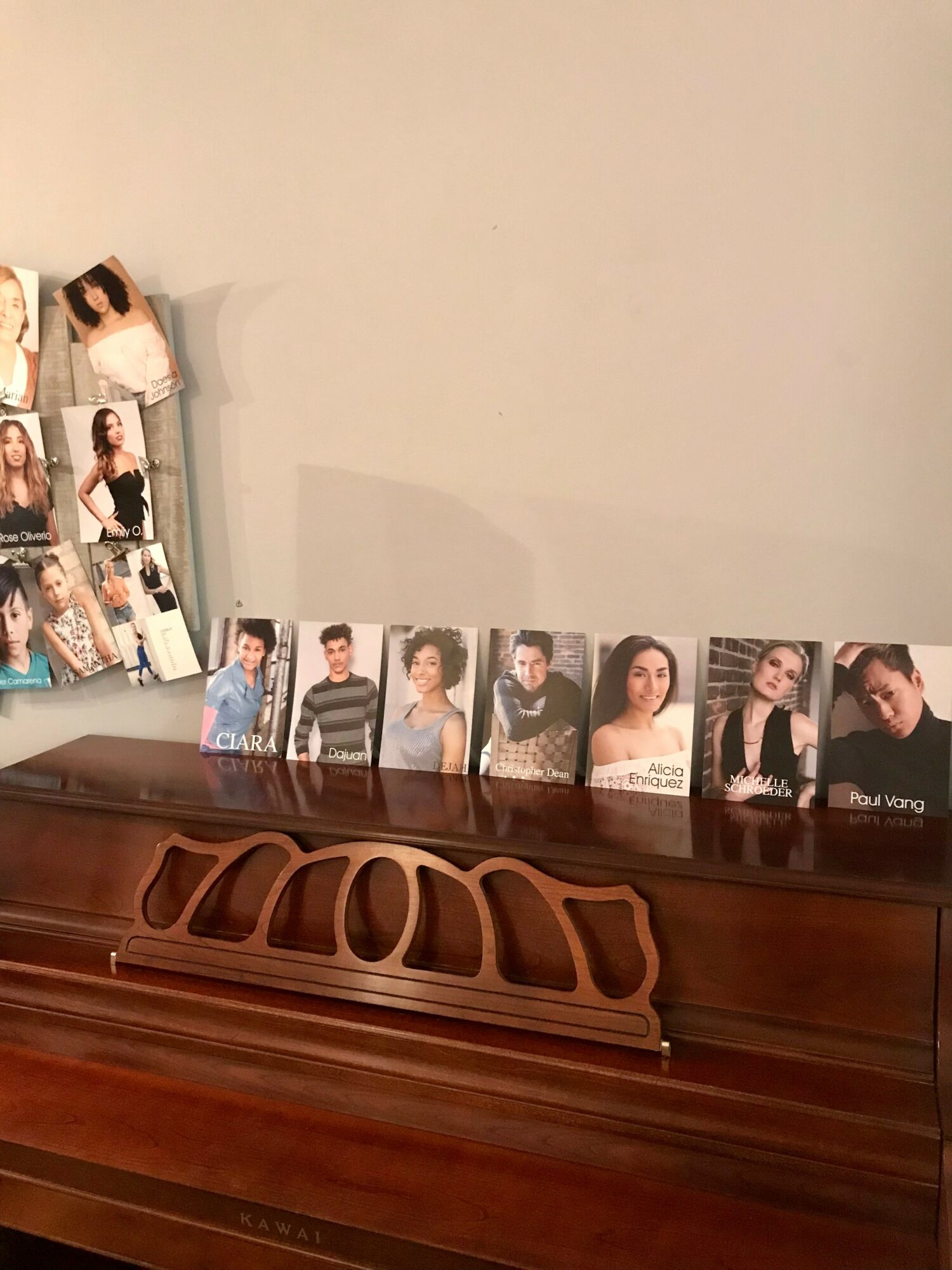 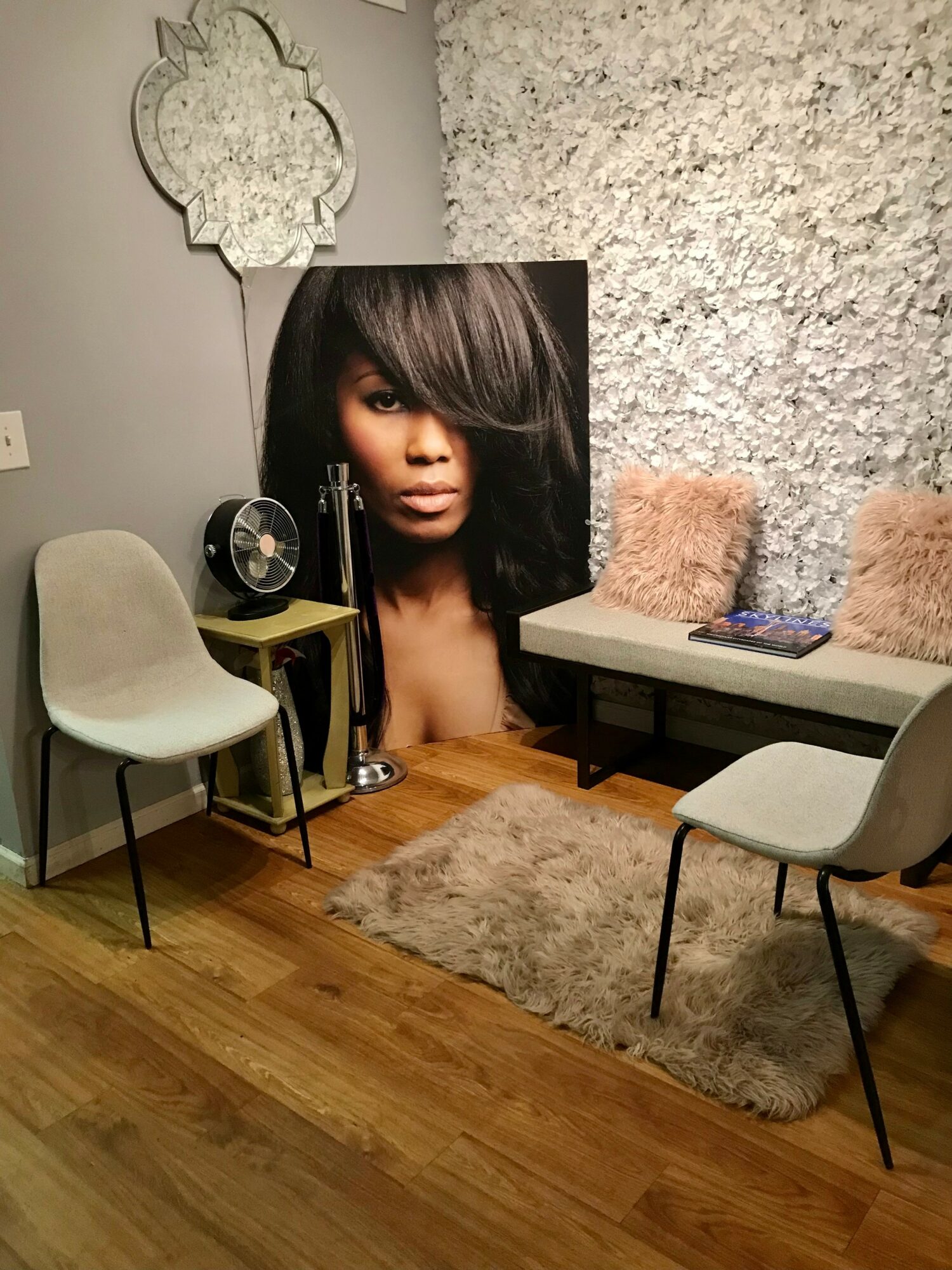 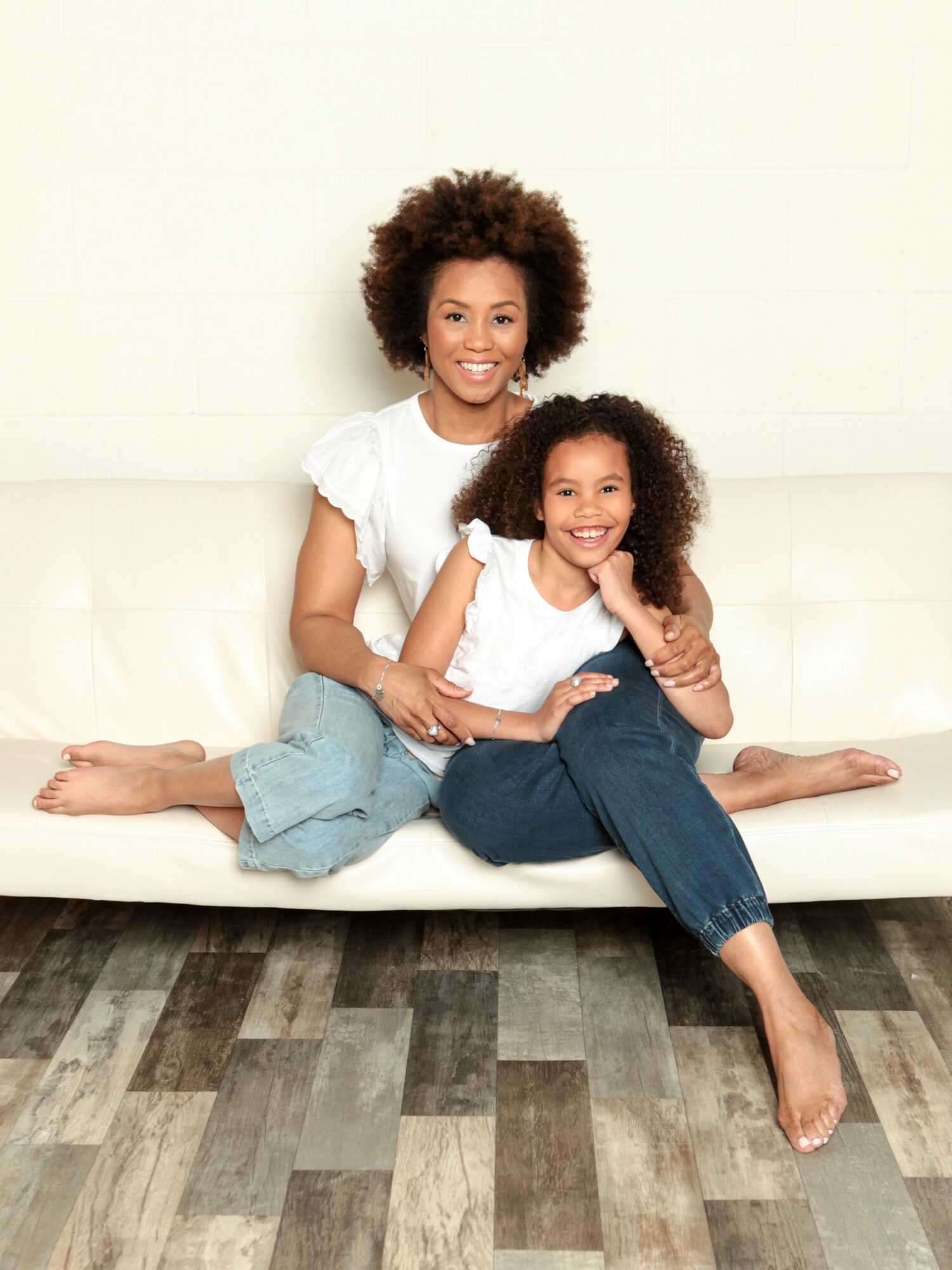 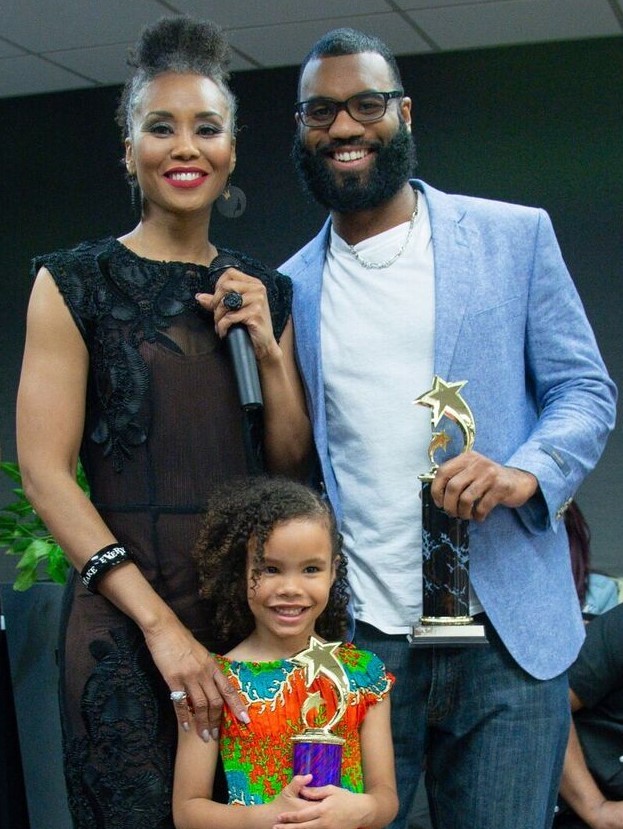