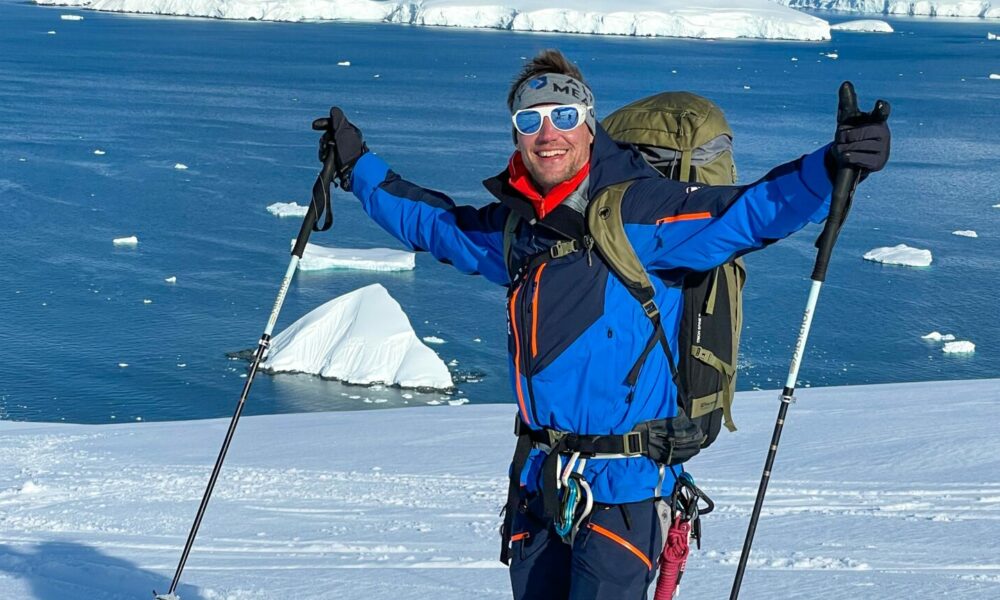 Today we’d like to introduce you to Stein Retzlaff.

Some of my favorite quotes:
‘Dream big and dare to fail.”
“The World is only as big as you think it is.”
“You are the average of the five closest people you spend time with.”
“Monotony collapses time; novelty unfolds it.”

Would you say it’s been a smooth road, and if not, what are some of the biggest challenges you’ve faced along the way?
It has not been a smooth road, that’s for sure. Some of the struggles along the way have been learning to live frugal for many, many years. I mean, we were; it was all very much idea based and just trying to provide value to mentors. And I experienced or valued the experience over the money at the time and still do. Still, that meant having to cut expenses and unnecessary expenses when we could. I mean, we turned down lots of fun, different family trips, or friend trips to save money, to afford a plane ticket, to go on a trip, or just to afford basic living needs like rent and food. So that was tough. I was also battling student loans and still am.

In addition to a monetary struggle, not every idea we had surely didn’t work every time. We’ve failed quite a bit. Lots of ideas have failed and, really just trying to fall forward and learn from all of those different mistakes and try and fail fast and frequently. And. Try and learn as quickly as you can. Once we fail, it is what it is, and how do you learn from it and move forward?

So, that was a lot of it. Being away from home is a big struggle. in 2019, I was only home in lake Tahoe for about six weeks; the rest of the time, I was on the road. So I didn’t see my friends or family for long periods. That was a struggle. Again, it was, valuing those experiences over the others. So it was tough and still tough and still smoothing it out. But, yeah, still going through struggles, but it’s part of the adventure in the story.

Can you tell our readers more about what you do and what you think sets you apart from others?
I am a professional adventure producer, photographer, filmmaker, and ski mountaineer from Lake Tahoe, CA. I first went to the Arctic when I was 21 years old, and between 2017 to 2019, I spent 9 months working in either the Arctic or the Antarctic, leading and supporting film projects and ski expeditions. I’m a ski guide with Ice Axe expeditions, and we make trips worldwide. I currently work in luxury entertainment with companies like Ice Axe expeditions, where we run sailboats and other trips to Antarctica, the Arctic, Greenland, Svalbard, Norway, Morocco, and all over the world. And then also work with EYOS expeditions, where we support them as their media partner when working aboard super yachts. I am fortunate to say that I produce stories of adventures worldwide, whether via superyachts or carrying a heavy backpack with all my gear.

My niche. I’m very proud of spending the last seven years honing my craft and discovering and creating a place where I have a unique ability to be autonomous in the mountains in these remote environments, where I have the skills required to travel on glaciers safely. I have my avalanche pro certificate to understand different snow packs. So I can be more autonomous and self-supported in ski mountaineering in these remote locations. But I also can bring a camera and a small camera team of just one to two others with me, where we can film and create our projects. You don’t need to hire many different ski guides or Outfitters. We also don’t necessarily have to hire a big production team.

Still, we can stay very agile and small, and my team and I can move in some hostile and Rough environments and create content, stories, and memories from these trips. I’ve been to Antarctica four times and have filmed two of our friends with leg skiing from the summer to Denali, the tallest mountain in North America. We’ve created stories at the base at Everest at the base camp of mountain Everest. We’ve done a 900-mile bike tour: Patagonia, the Amazon. Expeditions to Greenland and spent about 10 months in the Arctic camping and skiing. So I am very proud of my ability to work in such remote environments worldwide. So what I think separates me from the others Is my unique ability to be a highly advanced ski Mountaineer and mix that with my ability to produce stories via photos and films while in environments. So carrying an 80-pound backpack and being able to be kind of a small team, very agile and operating in insanely remote environments and coming back with cool stories. 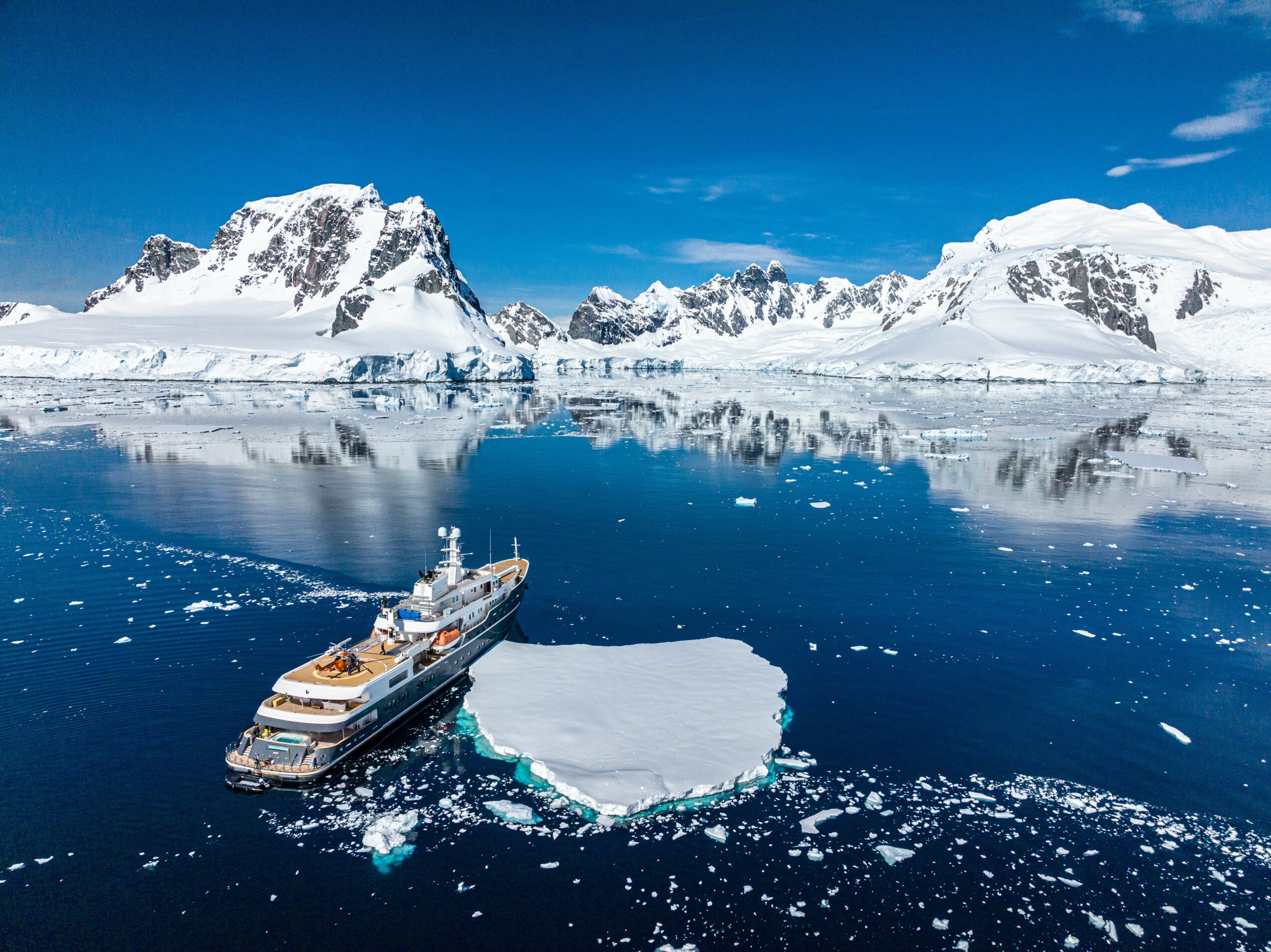 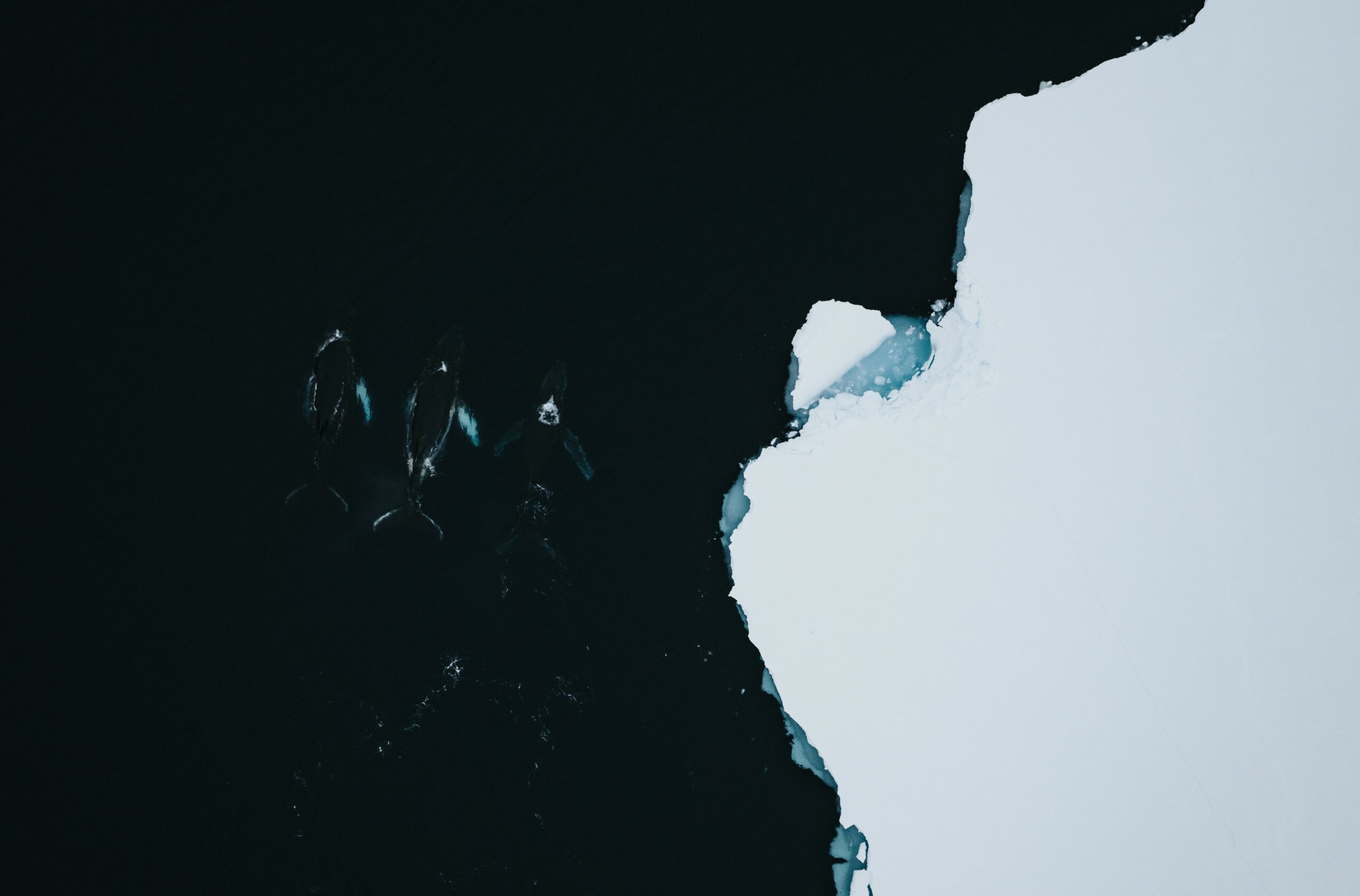 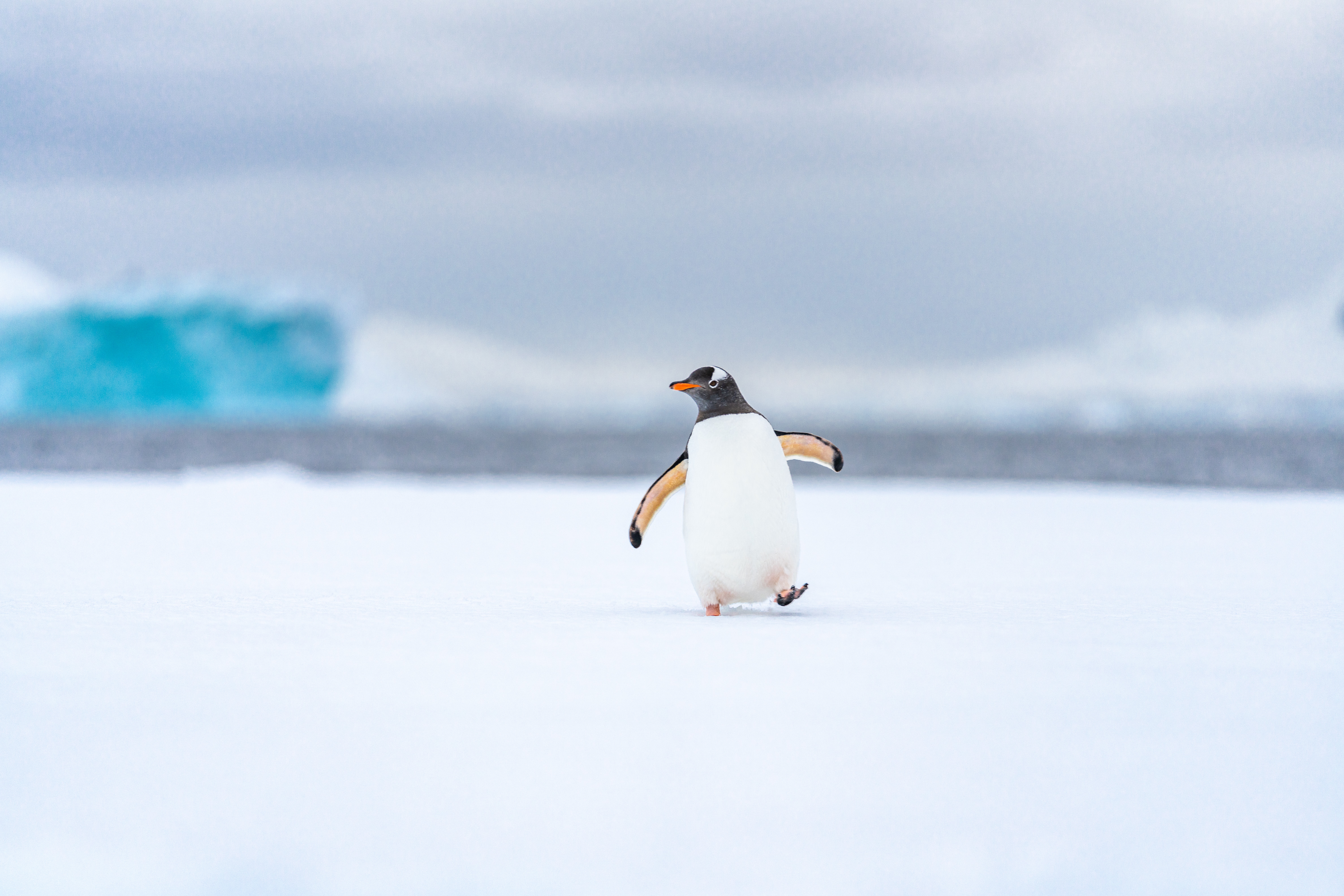 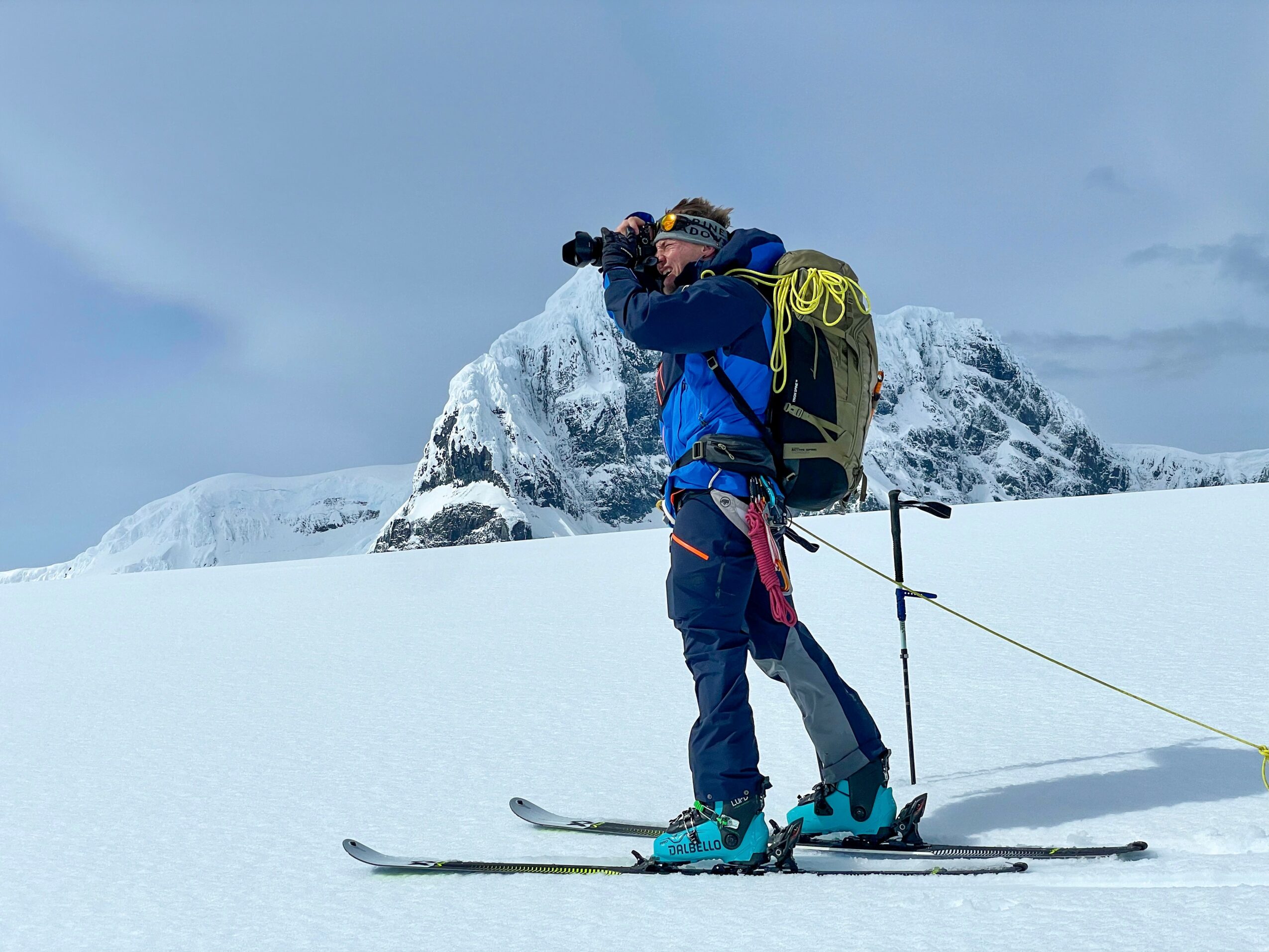 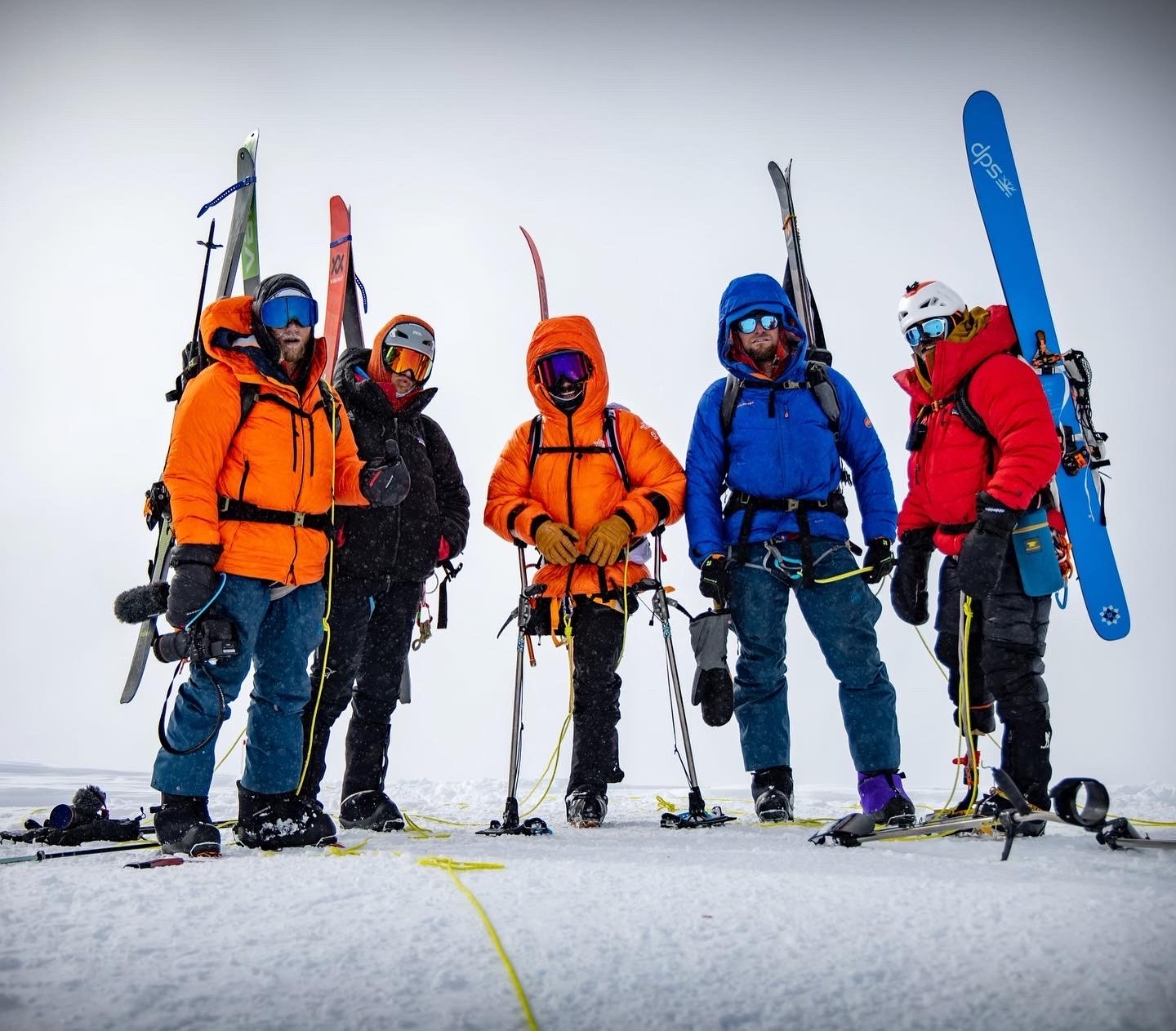 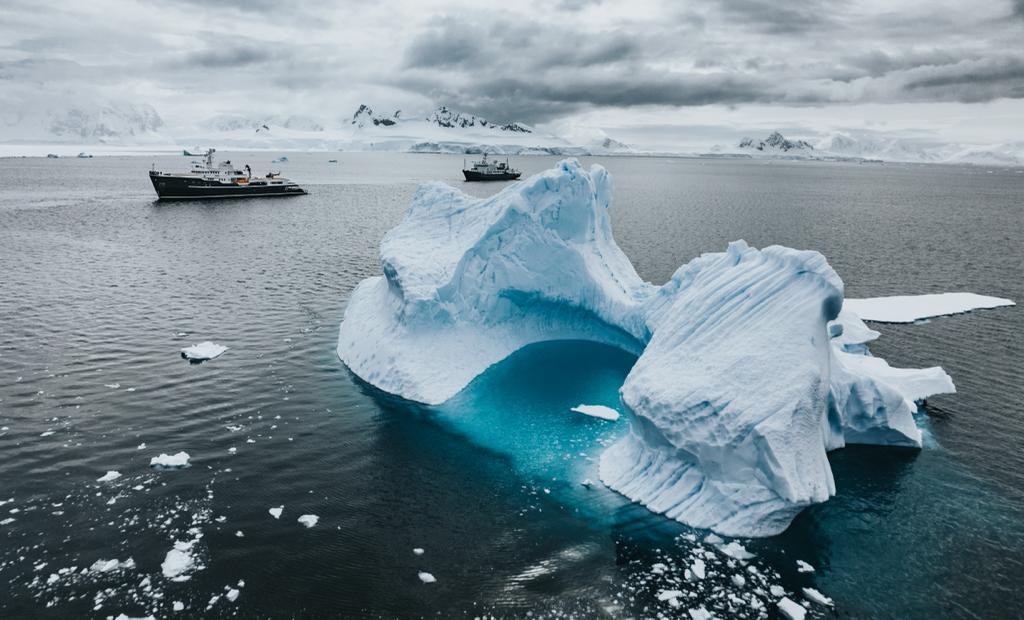 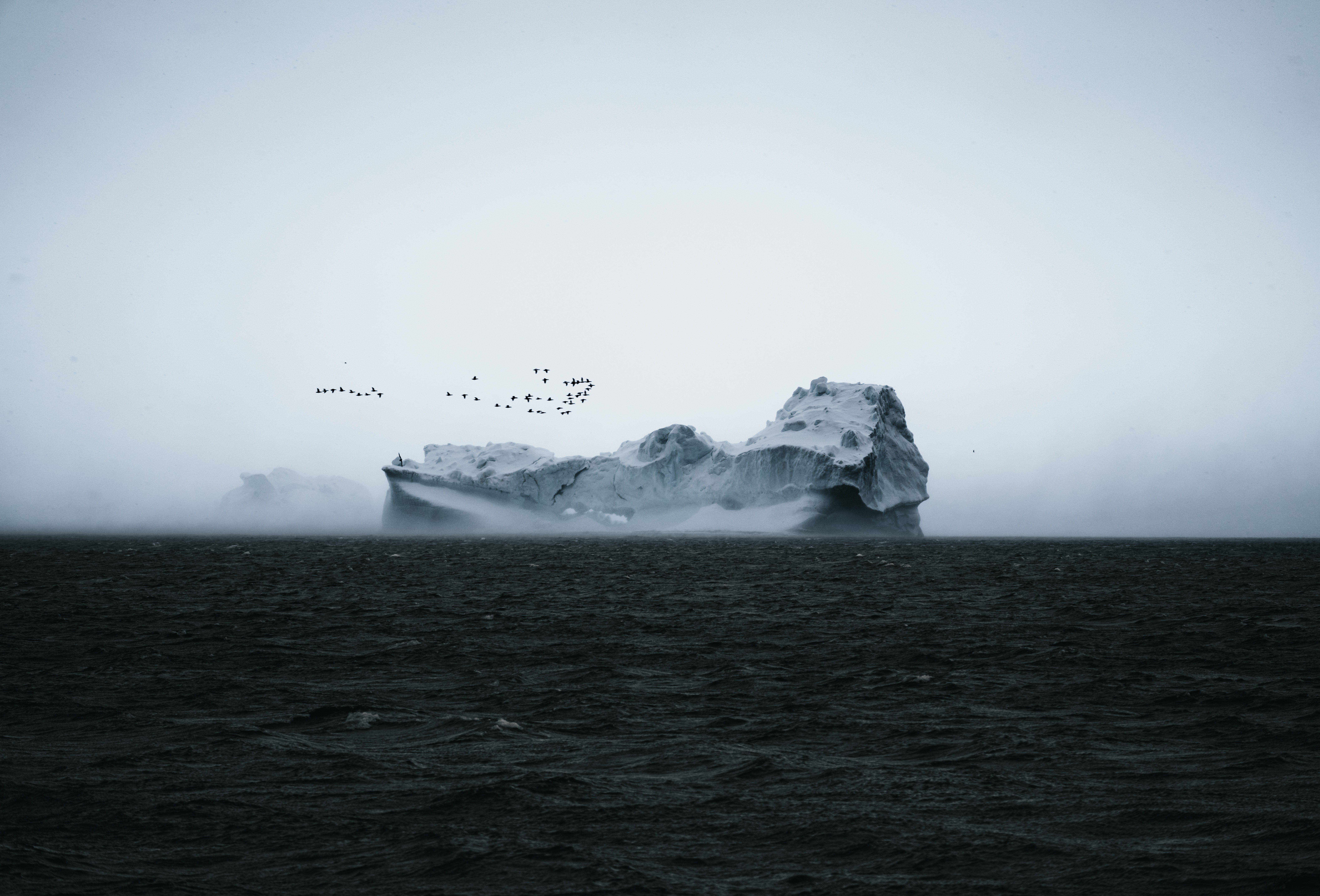 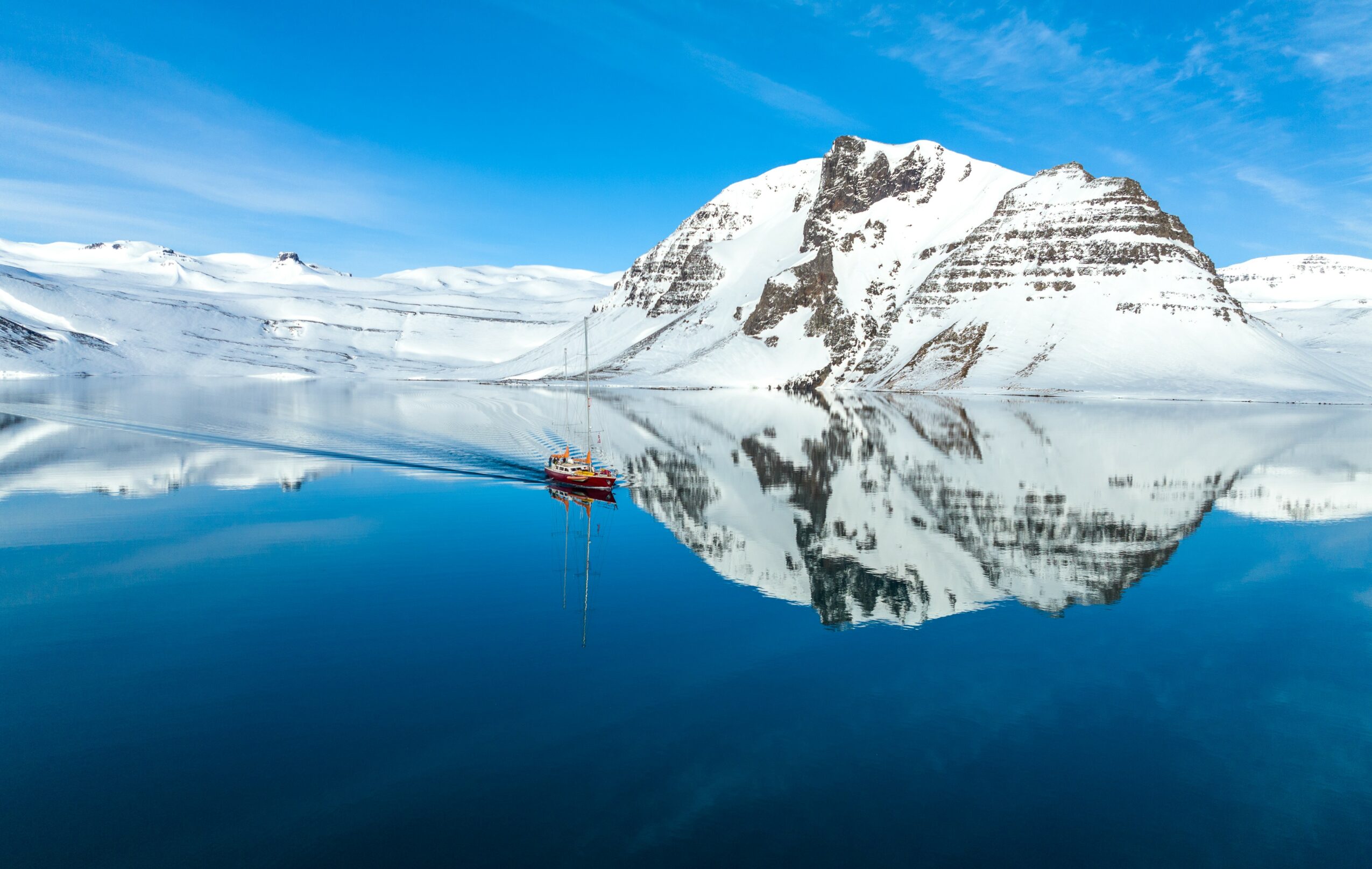 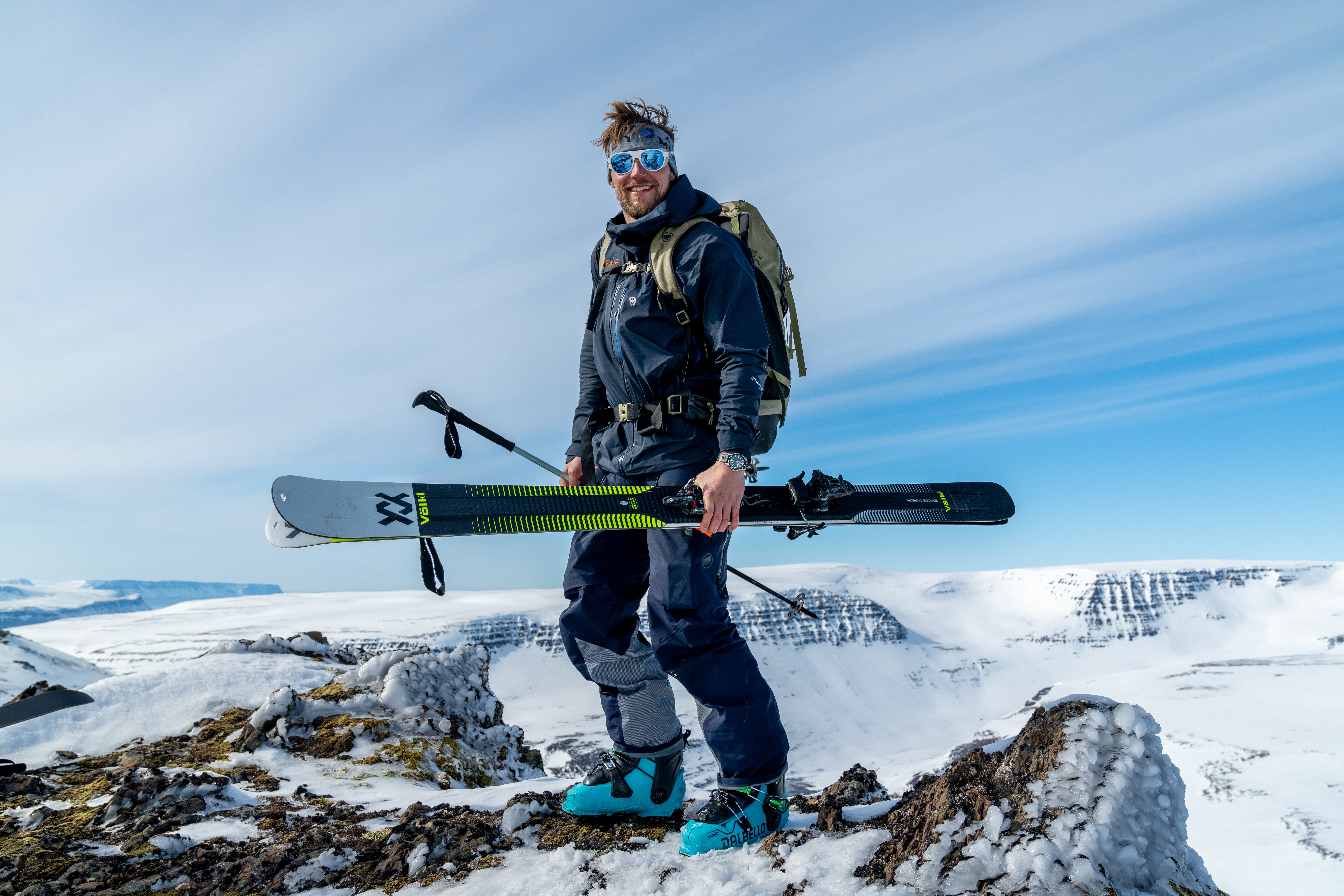 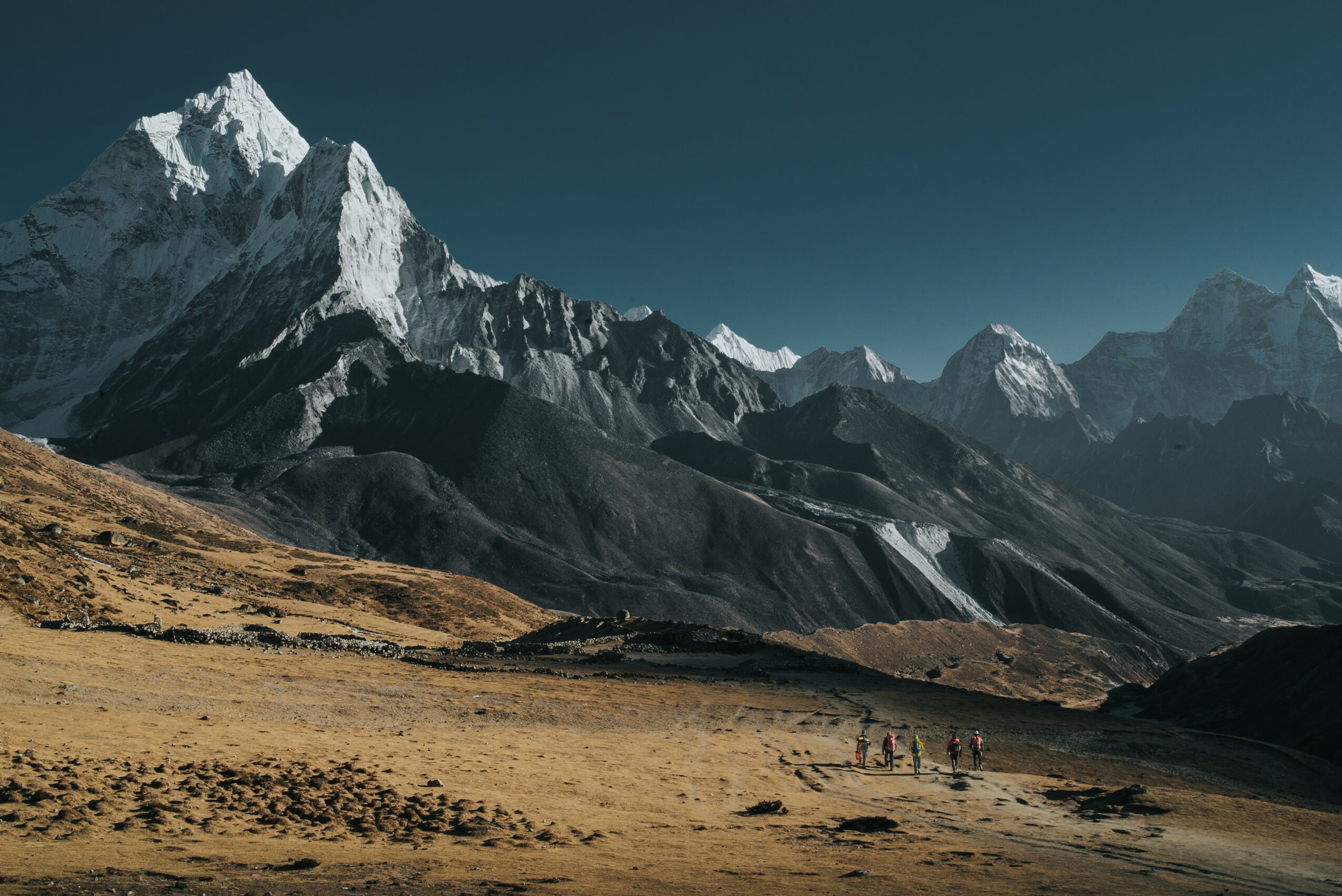 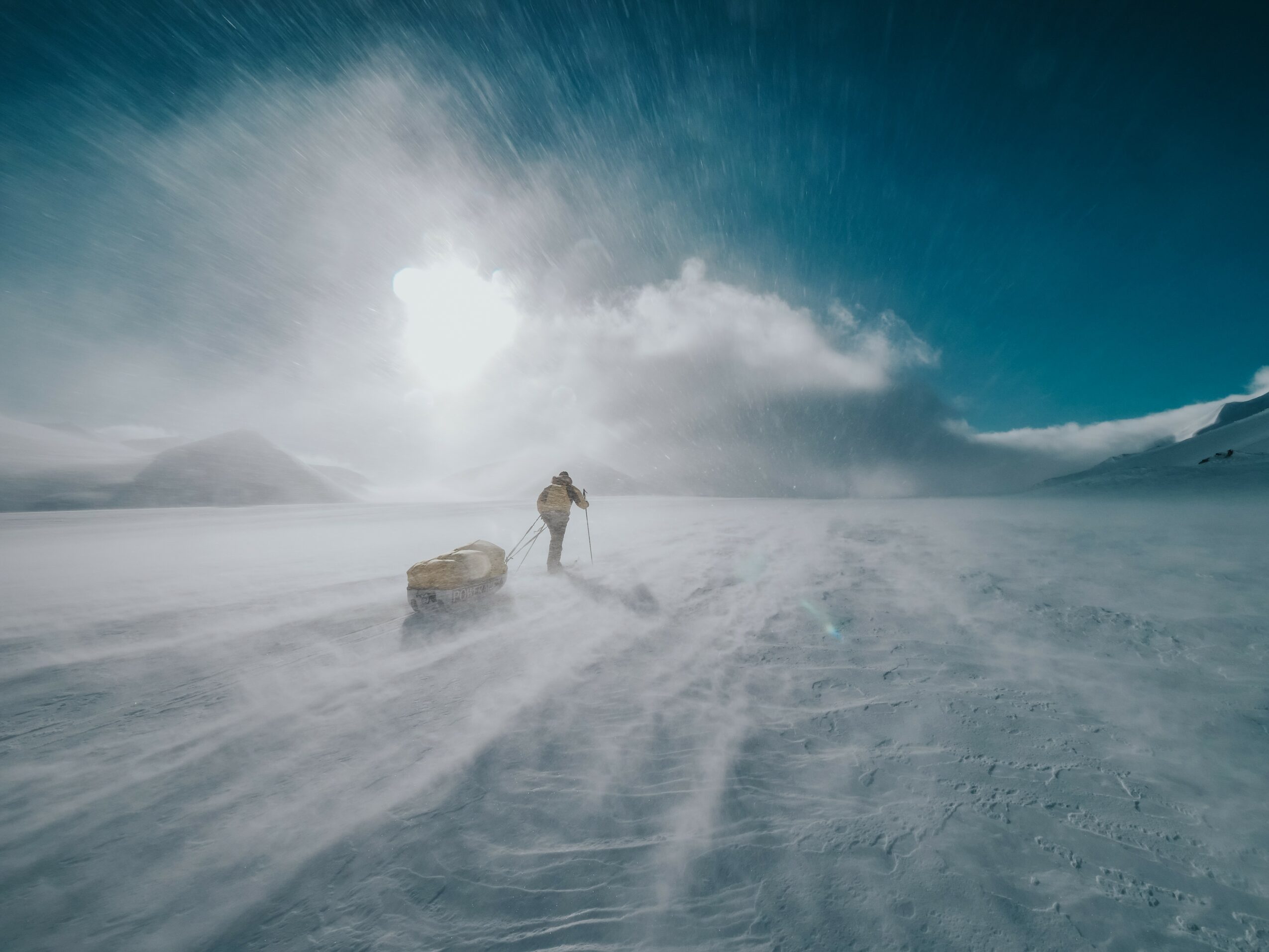 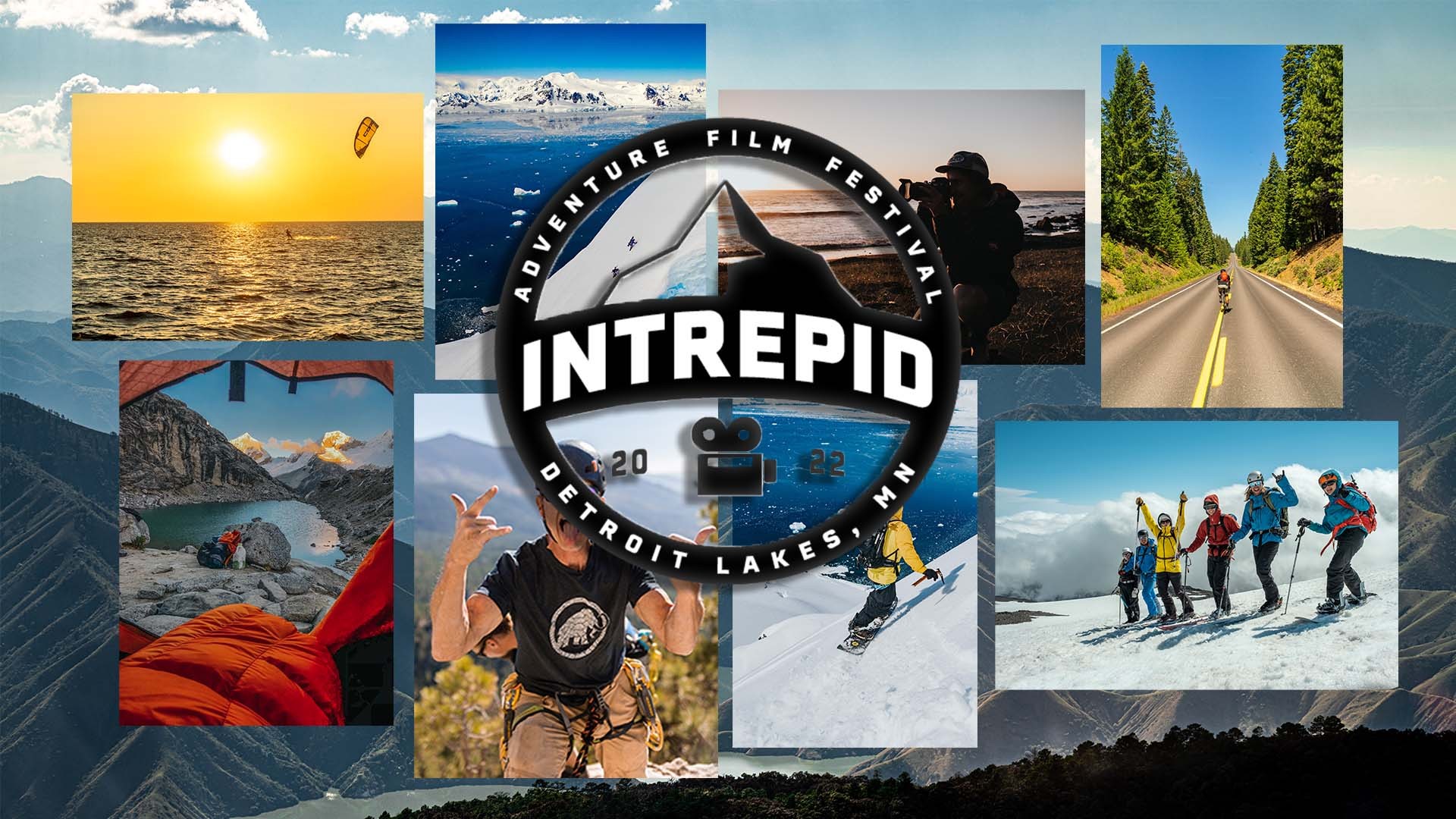 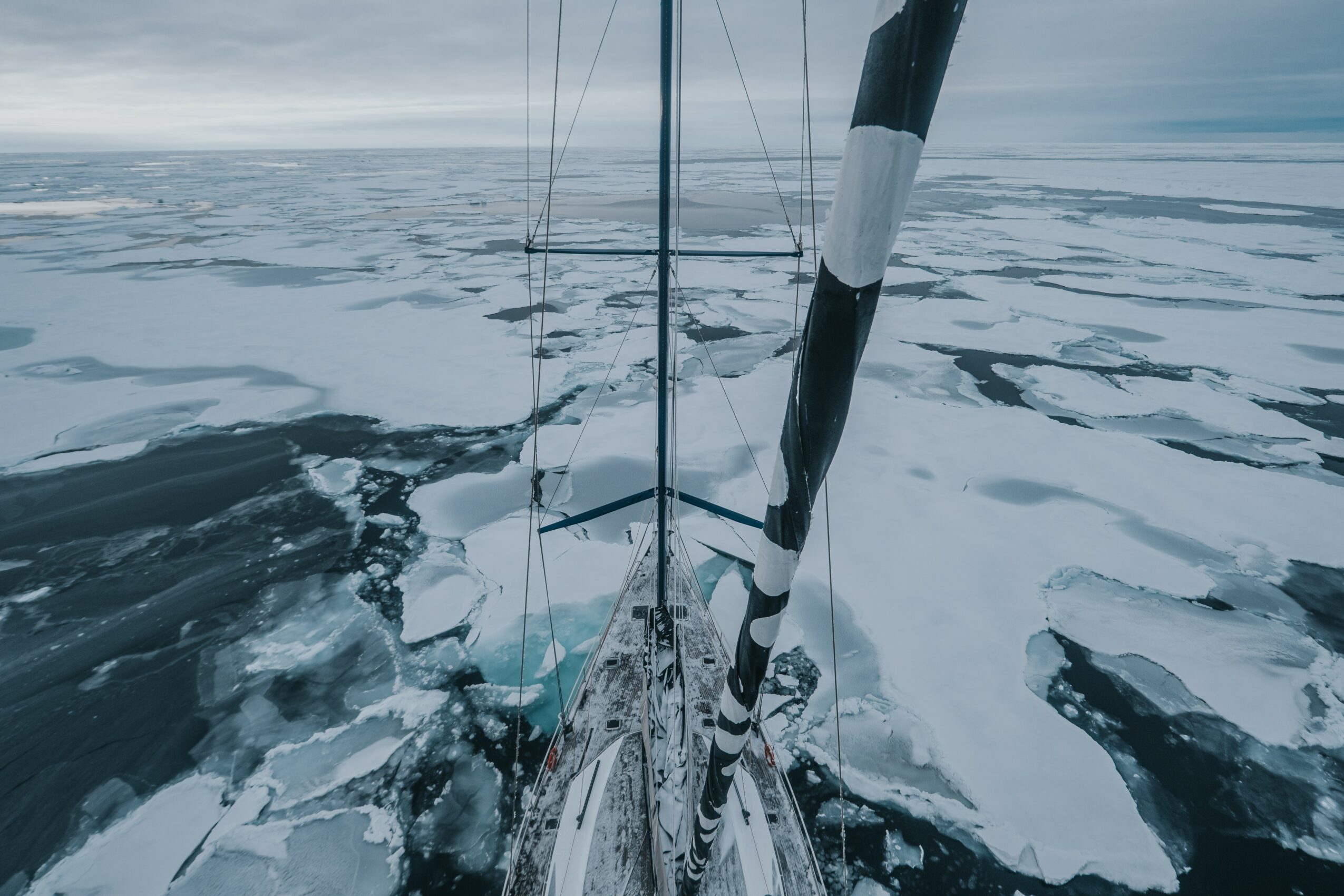 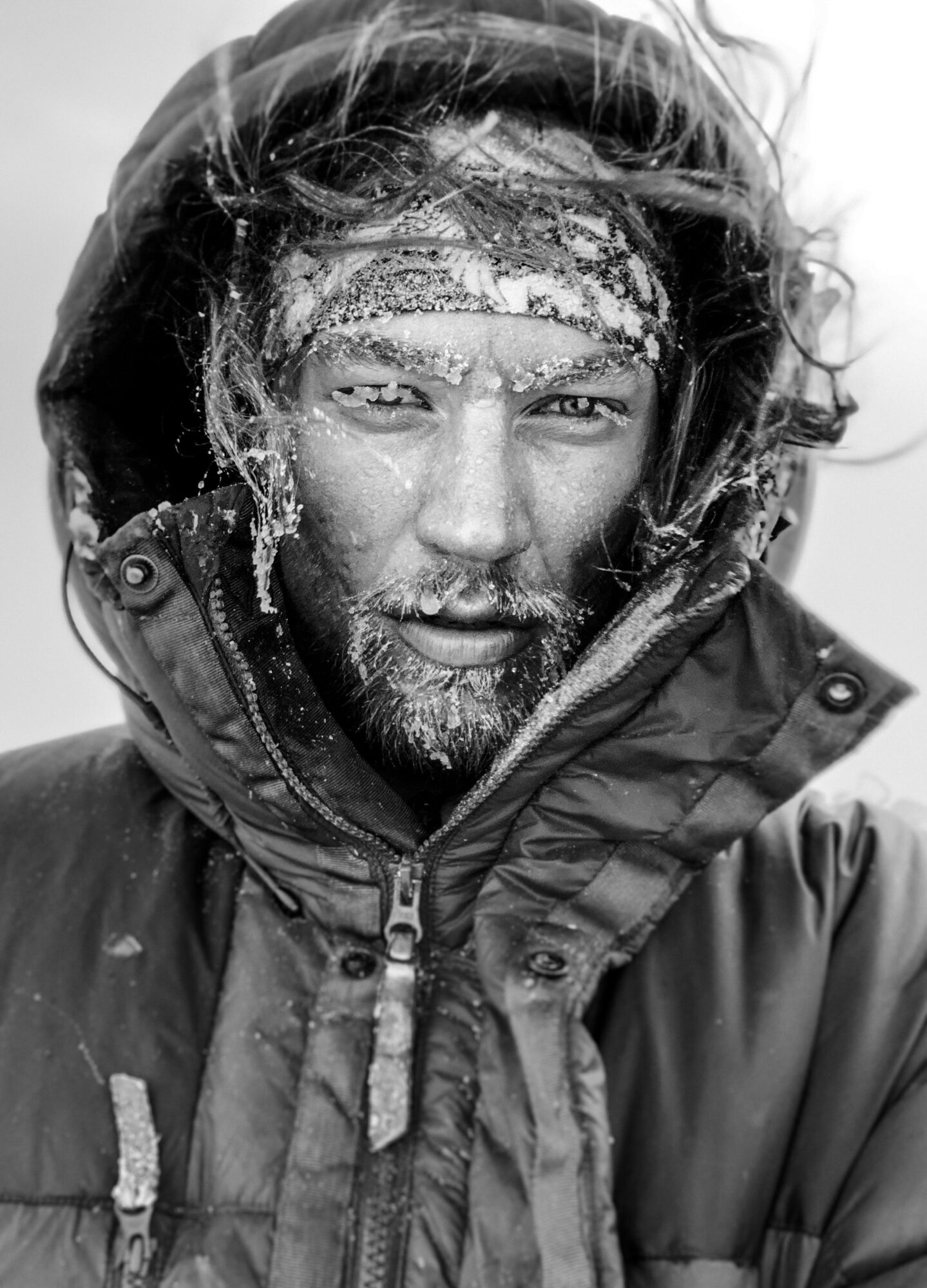 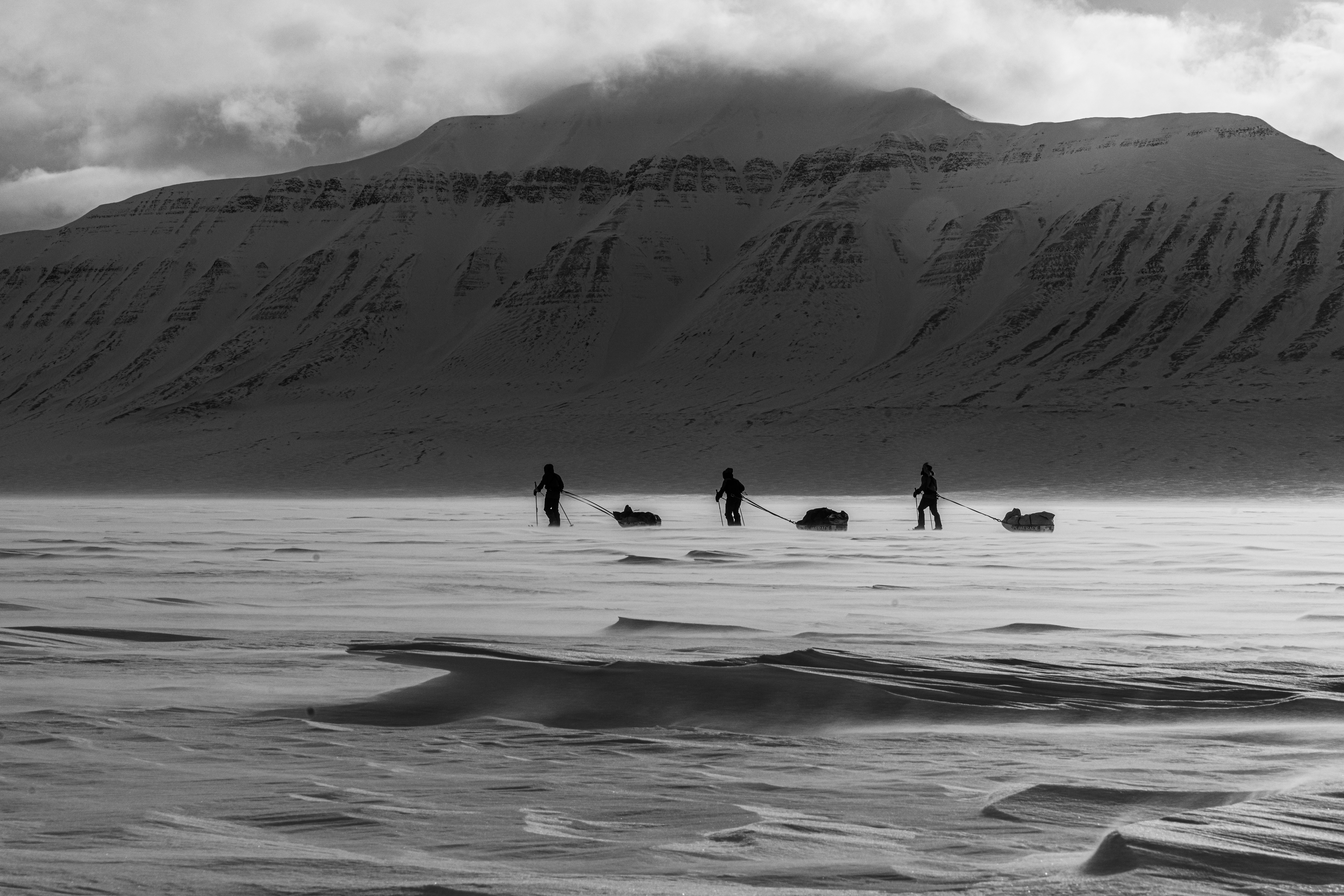 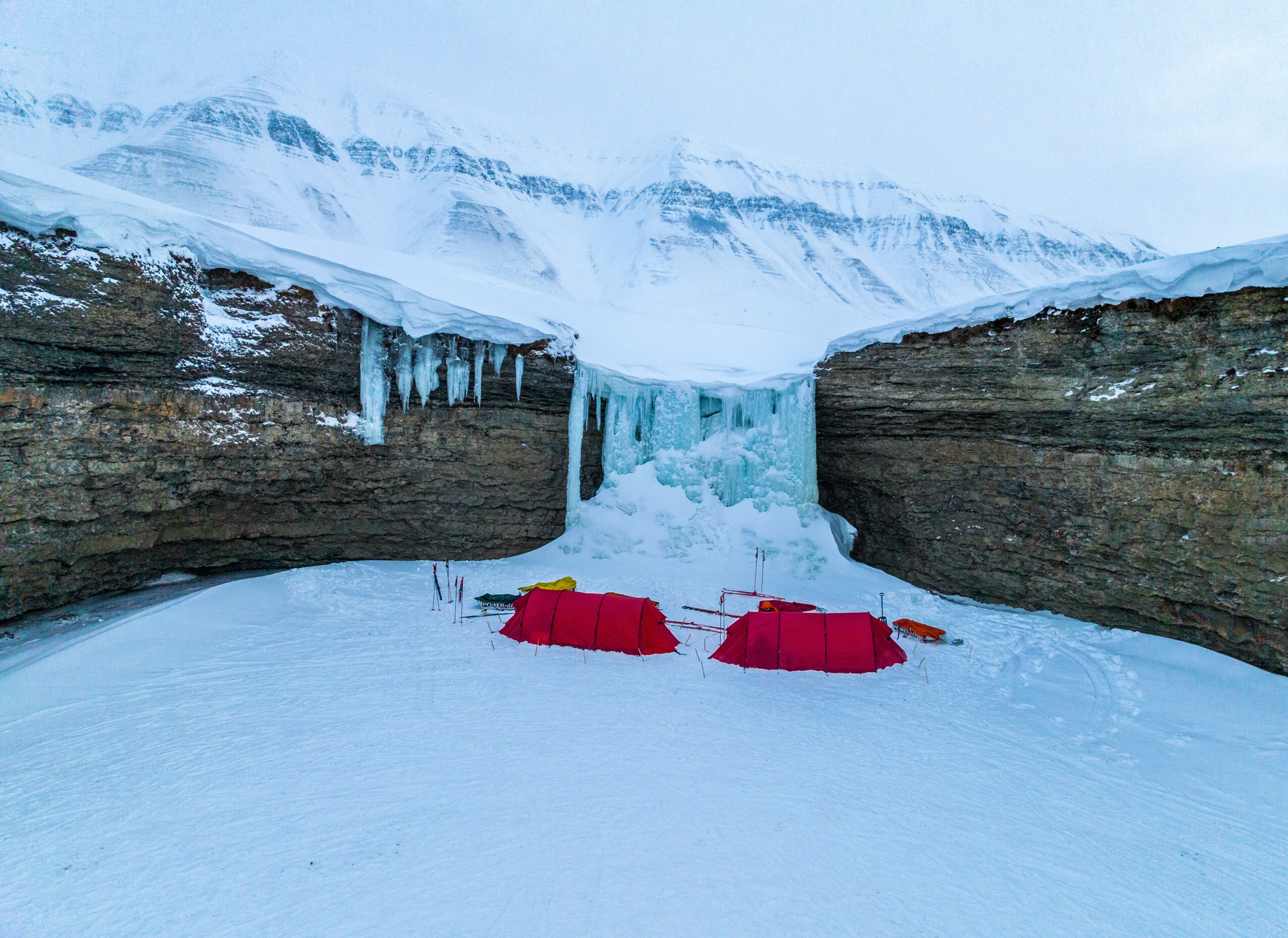